Katherine Johnson has led a lifetime of accomplishments. She was the NASA mathematician who was depicted in the 2016 film, 'Hidden Figures.' 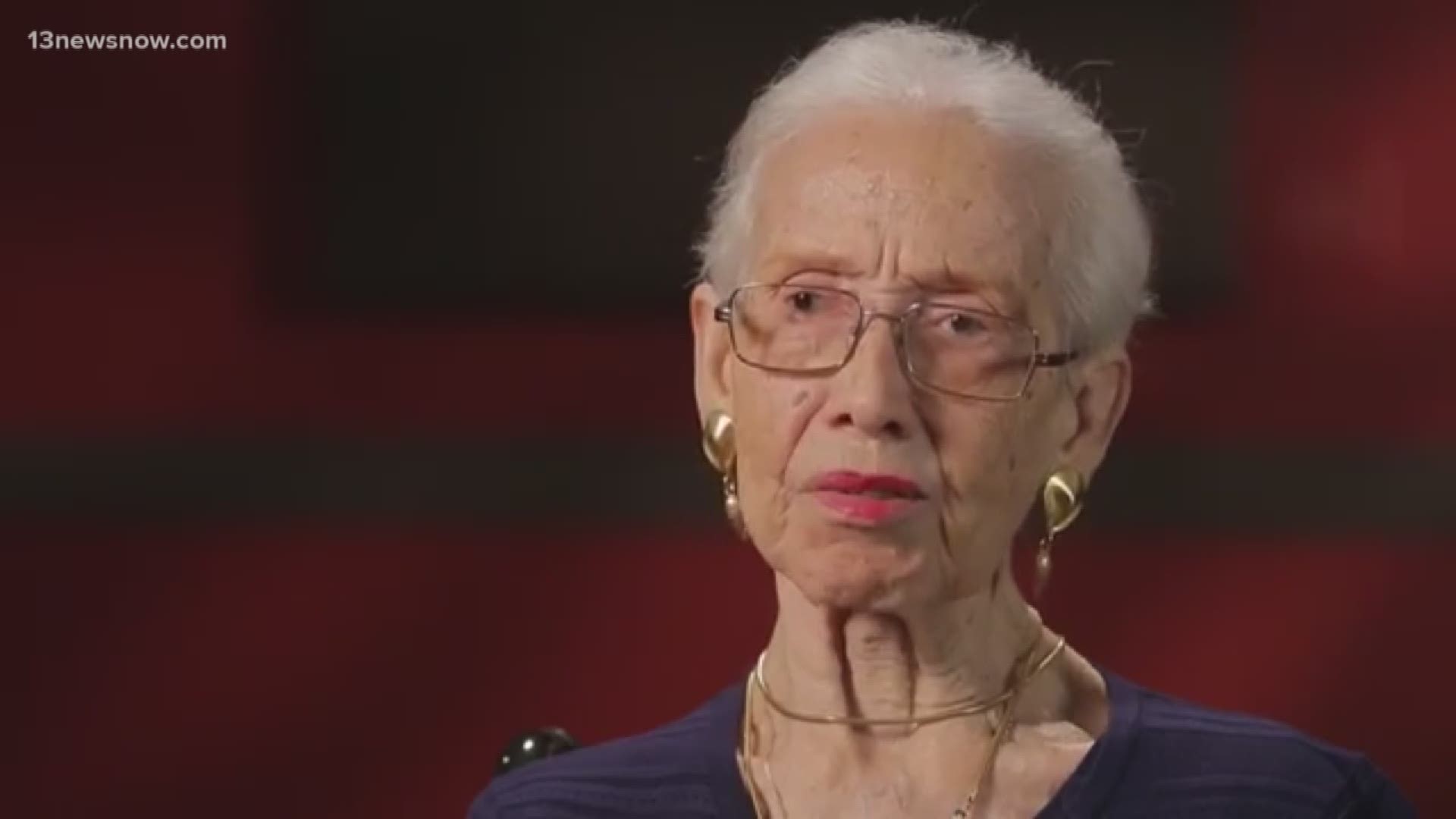 The icon's birthday is August 26. Johnson is well known for her three decades worth of work at NASA. She calculated the orbital equations for the trajectories of the Friendship 7 missions in 1961 and 1962 and several Apollo missions by hand.

She's known as the "human computer" whose work was depicted in the 2016 Oscar-nominated film, Hidden Figures.

After being awarded the Presidential Medal of Freedom in 2015, NASA honored her two years later by naming one of their facilities in Hampton after her -- the Katherine Johnson Computational Research Facility.

NASA Langley Research Center
Happy Birthday, Katherine Johnson! The NASA icon and mathematician t... urns 101 years old today. Katherine successfully calculated the orbital equations that would control the trajectory of the capsule in John Glenn's Friendship 7 mission. She did it by hand on her desktop mechanical calculating machine.