Marcus Johnson also surprised each of them with $500 to highlight the impact they make in students' lives. 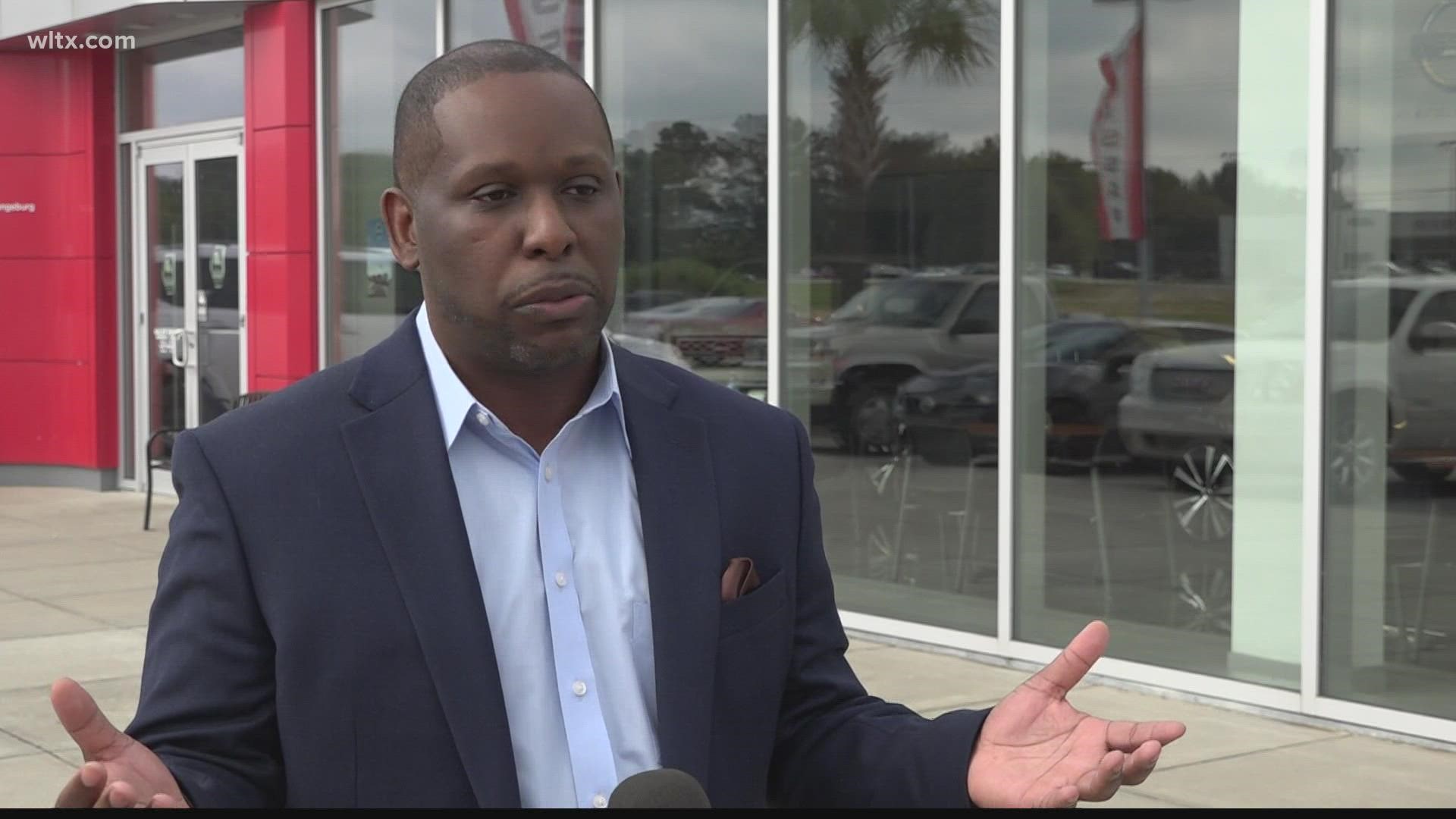 ORANGEBURG, S.C. — An Orangeburg business owner is honoring his late mother's role in education with some significant gifts to the county's top teacher and support staff.

Marcus Johnson, the owner of Nissan of Orangeburg, said he knew he wanted to do something special when the big day to honor support staff coincided with another important day for him.

The Orangeburg County School District celebrated the top five finalists for district teacher and support staff of the year on Aug. 13 which was the day Johnson's birth mother died six years ago.

"When they told me that, I said we can't just honor the teacher of the year; we have to honor the support staff of the year as well," he said.

Johnson said his mother was affectionately known as "the cafeteria lady."

"I remember countless times being in Walmart and people saying, 'Hey, Ms. Vera!' She was no less than an educator than my mother who raised me who was a guidance counselor."

So, naturally, he found a way to honor that memory through this year's recipients. Johnson surprised each of them with $500 to highlight the impact they make in student's lives.

"When Mr. Johnson brought all of us up and gave us checks, I was like, 'Yeah, got $500!" said computer lab assistant Briana Berry from Edisto Elementary.

RELATED: Acts of kindness take over the Olympic stage

However, the surprise didn't stop there.

"When they called us back up, they told me to give my check to the runner-up," said Hunter-Kinard-Tyler Middle and High School history teacher Ruby Marie Hallman.

Hallman and Berry were surprised with a brand-new car for being named the district's teacher and support staff of the year. School district officials said this is the first time a support staff member of the year has been awarded a car.

"When Mr. Johnson says, 'You're getting a car,' I was like, 'I'm getting a car? Me?'" Berry said. "The moment itself, it was so overwhelming. Even to this day, it feels like I'm dreaming." 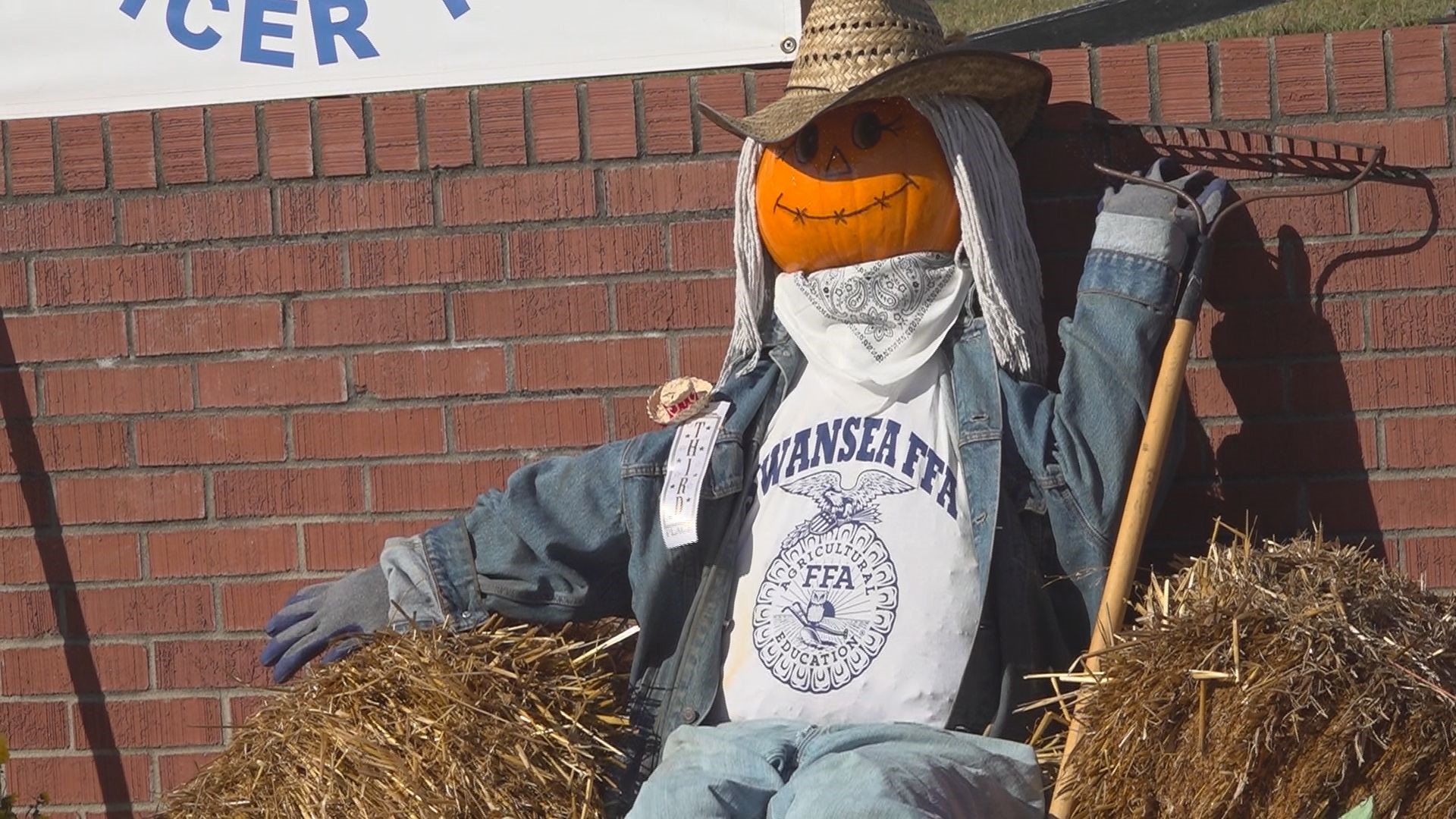