Columbus Day with no Columbus

Over the summer, the city had to remove a statue of Christopher Columbus after it was vandalized. 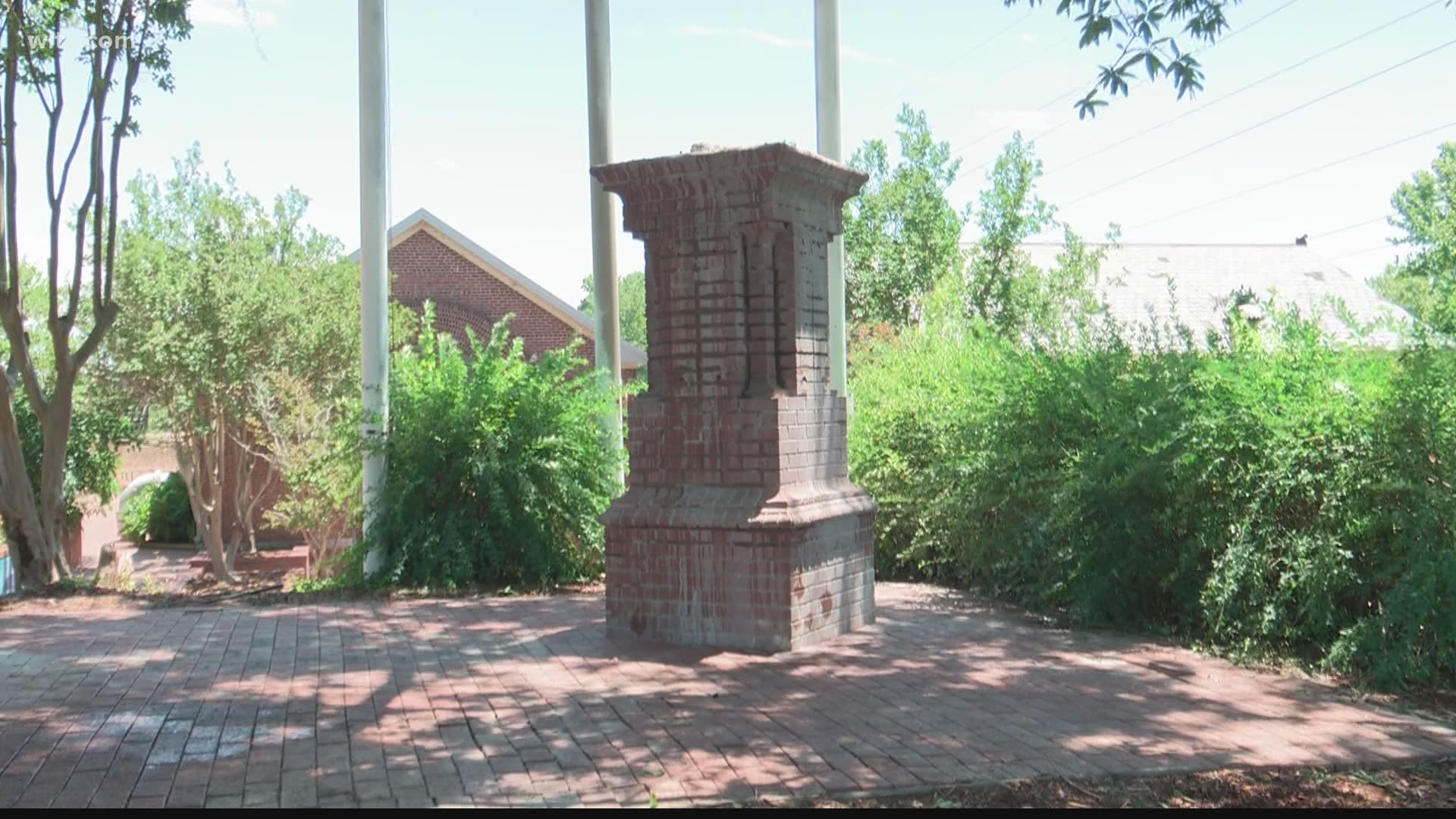 COLUMBIA, S.C. — Today is Columbus Day in the United States. The federal holiday is meant to commemorate the anniversary of Christopher Columbus reaching land in what is now the Bahamas and Cuba.

Over the past few years, there's been more and more dissent over the celebration of Columbus Day. The surge of protests over the summer brought more attention to the controversy behind celebrating Columbus.

RELATED: What is Indigenous Peoples Day? And what happened to Columbus Day?

During the protests in Columbia over the summer, a statue of Christopher Columbus at Riverfront Park was vandalized.

The city later removed it completely to prevent further damage. The statue is currently being held in a storage facility waiting to be restored.

A Monument Review Committee was formed to find a new location for the statue. That committee last met on September 4th.

In June, President Trump signed an executive order saying those who destroy a federal monument, memorial, or statue will be "prosecuted to the fullest extent of the law."

In President Trump's official proclamation for Columbus Day 2020, he touched on the controversy surrounding Columbus Day in recent years.

"Sadly, in recent years, radical activists have sought to undermine Christopher Columbus’s legacy. These extremists seek to replace discussion of his vast contributions with talk of failings, his discoveries with atrocities, and his achievements with transgressions."

Some states, like Virginia, are choosing to celebrate Indigenous People's Day today instead, a holiday that has gained more and more traction since it was first celebrated in South Dakota in 1982.

Several places across the country have moved to replace Columbus Day with Indigenous Peoples' Day entirely.

Columbus Day first became a federal holiday in 1937 under President Franklin D. Roosevelt. The holiday is recognized annually on the second Monday of October.

USC student's cause of death released by coroner

Amy Coney Barrett vows to interpret laws 'as they are written'