The holiday had its beginnings in the 1880s, when smaller organizations began to celebrate the occasion. 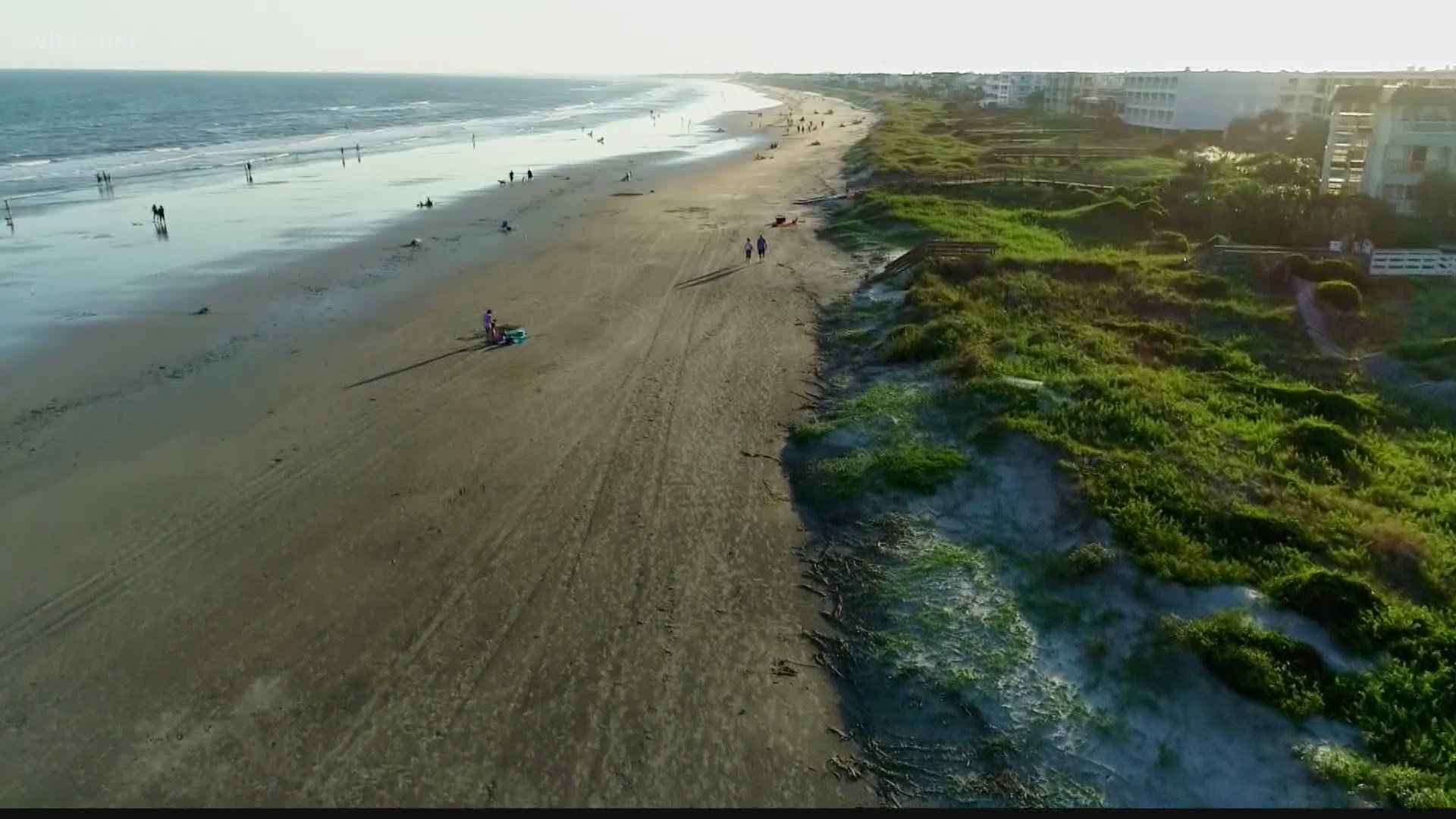 COLUMBIA, S.C. — It's Labor Day, a time set aside each year to honor the achievement of America's workers.

The holiday had its beginnings in the 1880s, when smaller organizations and cities.  began to celebrate the occasion. It's believe the first large celebration was in New York City in 1882.

Several states followed on, with several of them recognizing the day in 1877.

On June 28, 1894, Congress passed an act making the first Monday in September of each year a legal holiday in the District of Columbia and the territories. President Grover Cleveland then signed it into law.

Over the years, the holiday has taken on another tradition, becoming the end of the summer travel season. Although the pandemic is still affecting people's plans, hundreds of thousands of South Carolinians were expected to travel more than 50 miles from home.

"For people hitting the road it's just about as high as ever," said AAA travel agent Ernie King. "It looks to me like this year, there's a lot of folks who are planning on doing their traveling by road and by car fairly close to the area, sticking close to South Carolina."

King says the travel company has many clients traveling to places like the Smokey Mountains and Asheville, N.C. But they're also aiming for the beaches.

"Since things opened back up months ago, the beaches have been kind of the primary destination where people have been going, that's still looking to stay about the same for this weekend as well," said King.

So if you're spending the day relaxing--or if you're one of those who IS having to work today--News19 would like to wish everyone a Happy Labor Day!