Here's when you shouldn't drive or fly for Thanksgiving

Most the expected 55 million travelers will drive, and choosing the wrong time to leave could quadruple your drive time in some places. 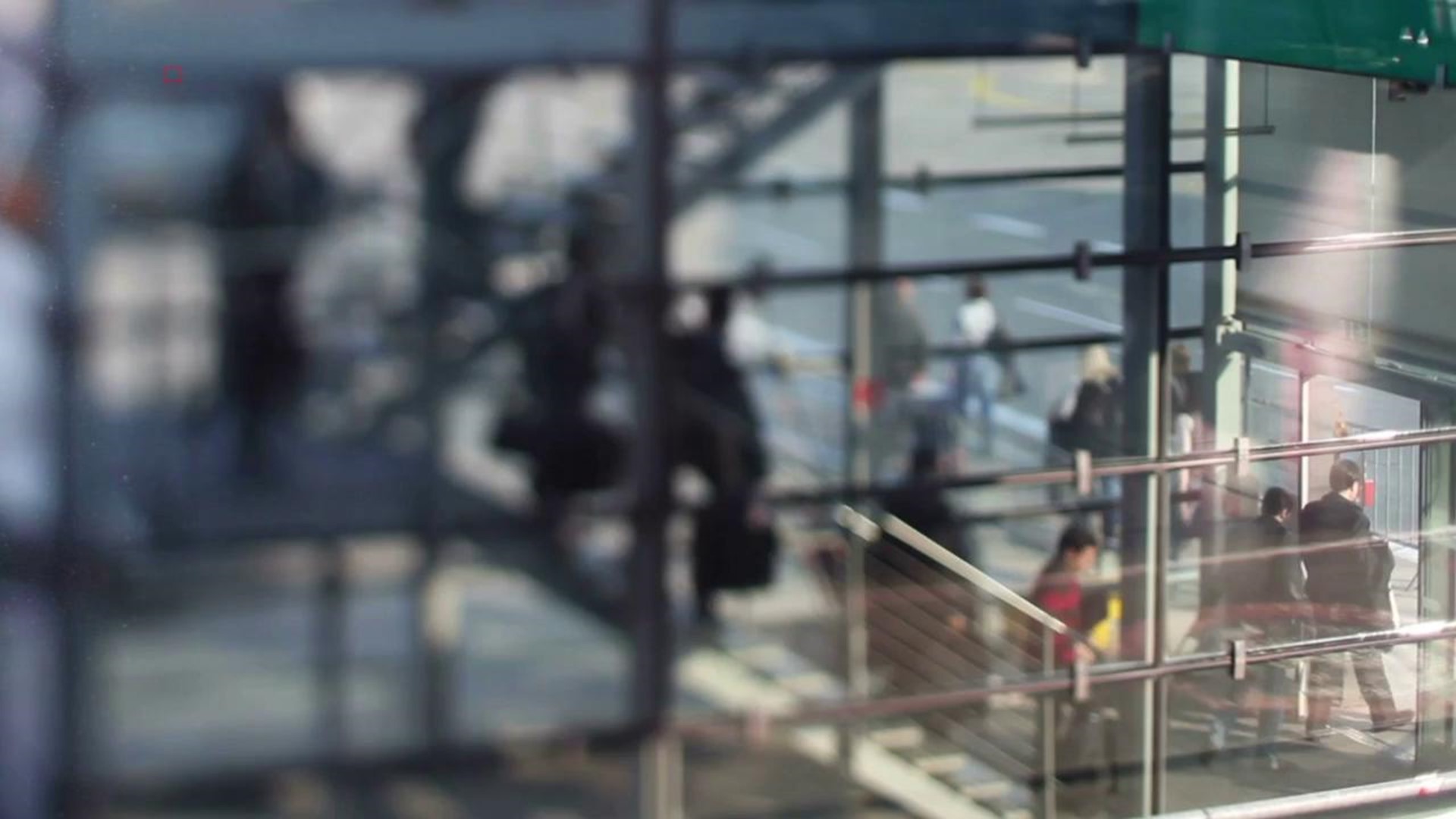 When should I leave? It's the question that permeates the minds of Thanksgiving travelers who want to avoid hours-long traffic jams or stand in winding security lines at the airport. AAA says more than 55 million travelers will travel more than 50 miles from home this Thanksgiving. That's 1.9 million more than last year.

“With record levels of travelers, and persistent population growth in the country’s major metropolitan areas, drivers must prepare for major delays,” said Trevor Reed, transportation analyst at INRIX in a statement. “Although travel times will peak on Wednesday afternoon nationally, travelers should expect much heavier than normal congestion throughout the week.”

RELATED: 'They will not be allowed to fly' | TSA warns of 2020 changes to ID requirements

49.3 million people are expected to travel on the roads to their holiday destination.

If your Wednesday afternoon or early evening travels take you around one of these major cities, here's what INRIX says you can expect:

The TSA says it is expecting a record number of air travelers this holiday, with the busiest days being the Wednesday before with 2.7 million passengers and the Sunday after with more than 2.8 million people. Compare that to a typical weekday of 2.1 million.