Late February Gardening in the South

Warm winter weather is often a tease! It's too early to grow warm-weather plants outside, but here's what you can plant before March. 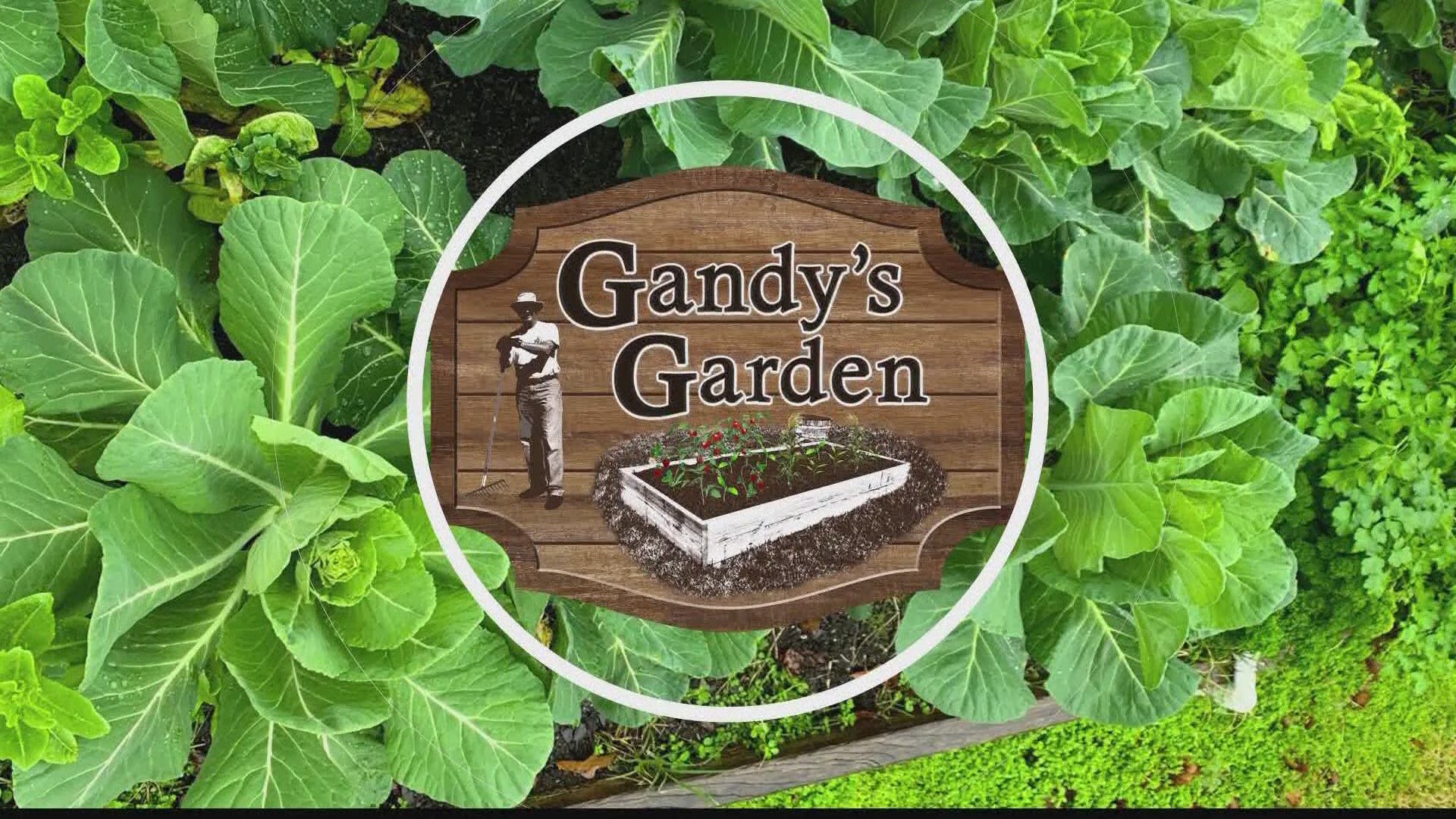 COLUMBIA, S.C. — February is a true winter month for South Carolina. It's our 3rd coldest on average, but holds the record for lowest temperatures and most snow. February 2021 is running colder and rainier than average, but the winter greens planted last autumn are doing well, and now we're preparing for spring.

The first half of February is running about 2 degrees below average in temperature and more than 3 inches above average in rainfall. Meteorological Winter ends on March 1st, and when it's all said and done, temperatures will likely be near to slightly below average overall. We've averaged more freezing mornings than the 30-year historical norm, but temperatures dipped below 25F less often than normal and the Midlands missed out on extreme cold this winter. The lack of warmth kept our winter plants from growing this month, but they remained green.

We’re a month away from the typical last frost, and 6 weeks from when I start planting the summer garden, but I am getting a head start on eggplant. They’ll germinate in the house & go out on warm days.
🌱 Mid March
🚜 Early April
🍆 June#GandysGarden #SCwx #garden #plants pic.twitter.com/hpZOrtMxvd

RELATED: These plants will grow well in February

What to grow, (and what not to grow) in February

We're still a few weeks away from frost free weather, but frost tolerant plants will really start to pick up in speed over the next few weeks. The snow peas I planted last fall didn't grow much over the winter, but are flushing with new growth this month. February is a great month to sow snow peas, and other frost tolerant (and quick maturing) plants like spinach and lettuce in the ground. It's getting too late to start slow maturing cool weather plants like Broccoli or Kale from seed, but they can be started as seedlings this time of the year.

February is too early to plant tender crops in the ground, but they can be started indoors under the right conditions. Summer crops require warm temperatures to germinate and a lot of sunshine to grow healthy. These plants prefer direct sunlight overhead so even a bright window may not be light enough for healthy growth. I've had luck starting tomatoes and squash from seed in late March or April outside here at WLTX, but slow maturing warm weather plants like eggplant should be started indoors now or as seedlings outside in the spring. I bring seedlings outside on warm and sunny days and inside on cold days so they get the sunlight they need to grow healthy, but aren't stunned by occasional March freezes.

RELATED: Are we clear of freezing temperatures?

Across the South Carolina Midlands, gardeners are having a lot of success with winter greens and even summer favorites inside. You can join the conversation on our WLTX Gandy's Gardeners facebook page. Just make sure to answer the security questions - so we know you're not a robot!