How to Keep Deer out of the Garden

Deer can destroy a garden in just one night and new gardeners may not realize their plants are at risk until they're too late. Here's how we keep the deer out. 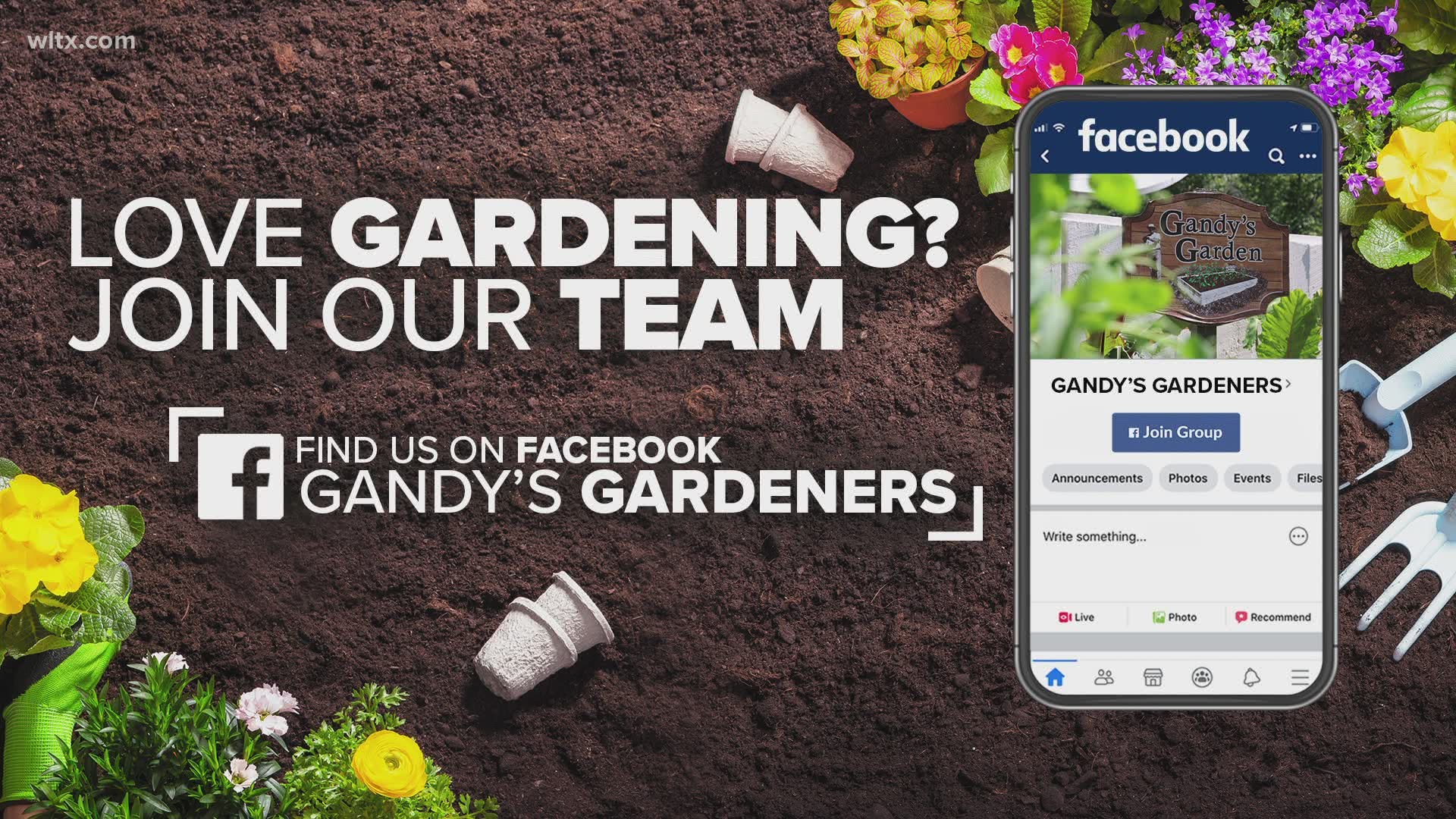 COLUMBIA, S.C. — Deer can destroy a garden in just one night and new gardeners may not realize their plants are at risk until they're too late. These quiet animals aren't afraid of people. Despite the hustle and bustle outside WLTX, deer are one of the biggest problems for plants in our garden. They occasionally go months without bothering our garden, but it only takes one feeding to do a lot of damage.

There are a few plants that truly are "deer candy". Edible leafy greens like lettuce, pansies, and sunflowers are irresistible to a hungry deer. The deer ate all our Malabar Spinach seedlings. Fortunately the plants are sprouting back despite being pulled up from the ground. Our pansies and lettuce were already struggling in the heat. The deer feeding has ended the season for these. The deer also enjoyed the bush beans, but left enough of the plant for the possibility of a come back.

Many fragrant plants are generally avoided by deer. The animals haven't bothered with our parsley plants and actually ignored the pansies growing under the pansies. Lantana, daffodils, and salvias are also usually untouched by deer. The deer also don't bother with some of our ornamental plants like cannas, bananas, ginger, and palms. Unfortunately the cannas are very prone to damage from Japanese beetles, so these plants aren't totally pest free. So far, zinnia are proving to be a fantastic annual that the deer haven't bothered.

Deer droppings are pebbly, dark, and usually clump in a pile. That's one way to know there's a deer problem. If there are deer sightings in the neighborhood and missing leaves in the landscape, it's a good chance deer are to blame. Any plant can become deer food.

RELATED: Experimenting with Deer Resistant Plants in Gandy’s Garden (May 2020)

There are many products on the market that use scent to keep deer out. It's difficult to prove their effectiveness because deer come and go randomly in our garden at WLTX. There are very few things deer won't eat that aren't also toxic for humans.

The only way to keep deer out for good is a fence that’s at least 8 feet tall, but in Gandy's Garden we're using bird netting as a much cheaper alternative. The netting is secured to the ground with landscape pins and propped up with metal stakes. The holes in the netting need to be large enough for pollinators to move through freely. It should be adjusted every few days so it doesn't distort any new leaves growing nearby. It's not a perfect solution, but it's worked for us!