Atlanta speaks about civil rights icon John Lewis: 'It's our calling to continue to do his work'

Memorials have popped up all around Atlanta as the community remembers a civil rights icon. 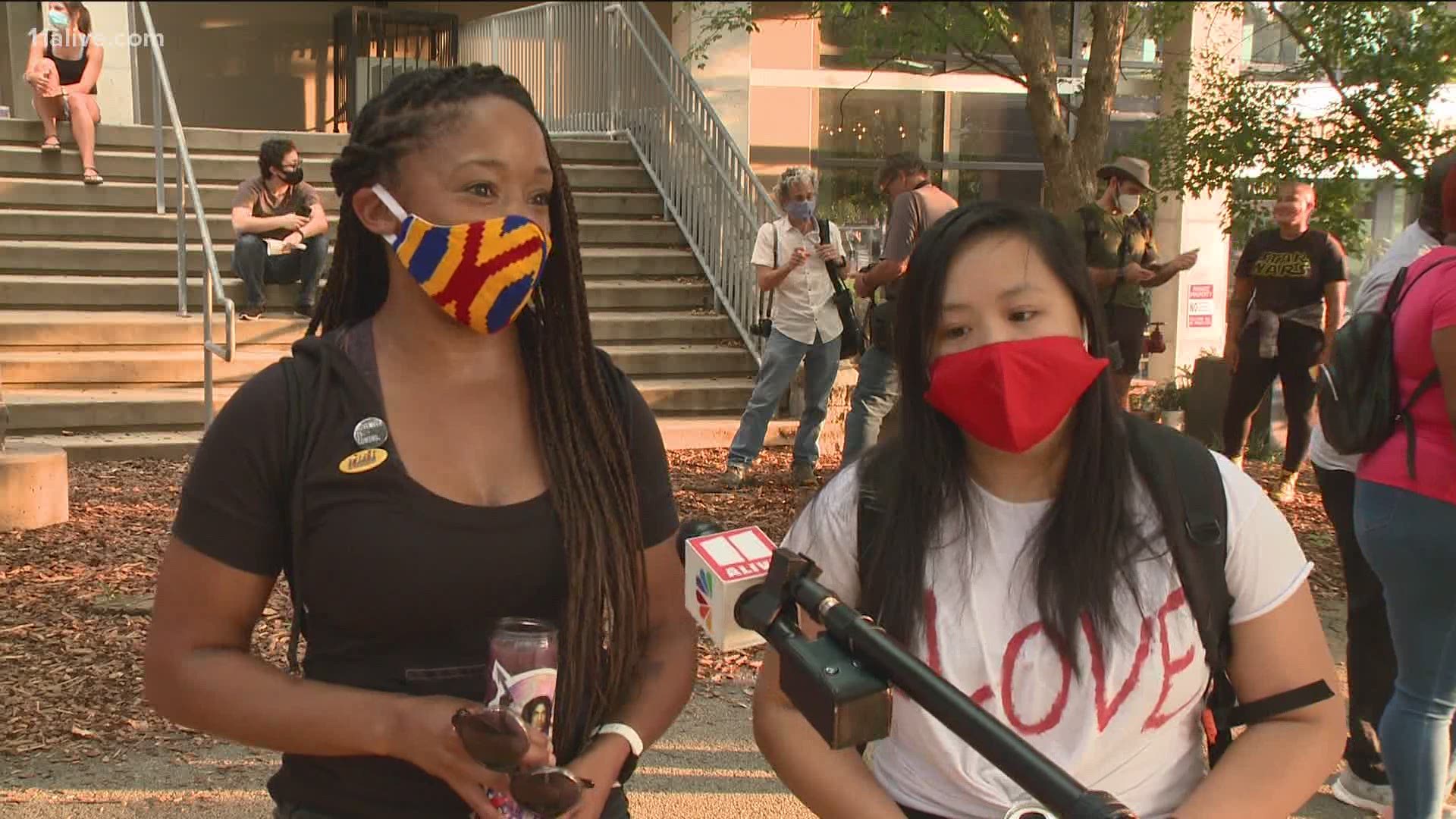 “John Lewis has just done so much for Atlanta and for the country,” one woman said as she came by to pay her respects.

Standing side-by-side along the John Lewis Freedom Parkway in Atlanta, she and others in the group felt it was significant to be here to honor him.

“I've grown up here lived here over 30 years,” Mary Pope said. “Like, I needed to come out and show how much we loved him and how much he’ll be missed.”

Every candle, Sunday night, marks a person who will remember the congressman's legacy. Those who are mourning Lewis extended to downtown where his 55-foot mural stands. Since Friday, the memorial there has grown and families like the Turners made it a point to stop by.

"I think it is just of importance to educate especially our younger generations to know the importance of this man that passed away and his legacy,” Arjho Turner said.

“The things that they did paved the way for people of color like me to enjoy what we are enjoying now,” Turner said.

That's why Linda Nguyen, an Asian-American woman, felt the need to pay her respects, on Sunday night, to the late congressman. She credited him for her passion for activism and speaking for equality.

“John Lewis had to stand up, he did,” she said. “And I feel like that's what we need to do now is we need to show up; to show other people that we are here for them.”

Speaking for the first time since Lewis's death was his younger brother Grant Lewis.

“He fought until the very end,” he said. “That was my big brother.”

And the people who honor Congressman Lewis said that fight is not stopping.

Over the last few days in Atlanta, activists said that they are confident they can continue Lewis's work here because they say they are inspired by his leadership style, which was to include the younger generation in what he did. They said that allowed them to work alongside him.

Carving John Lewis Freedom Parkway out of a freeway corridor

Elder to ancestor: Spirit, strength of John Lewis etched into many hearts, reunited with Dr. King