World Sickle Cell Day is Saturday-- the day after the Miss Virginia's Outstanding Teen competition. The two events have a special connection for Ayana Johnson. 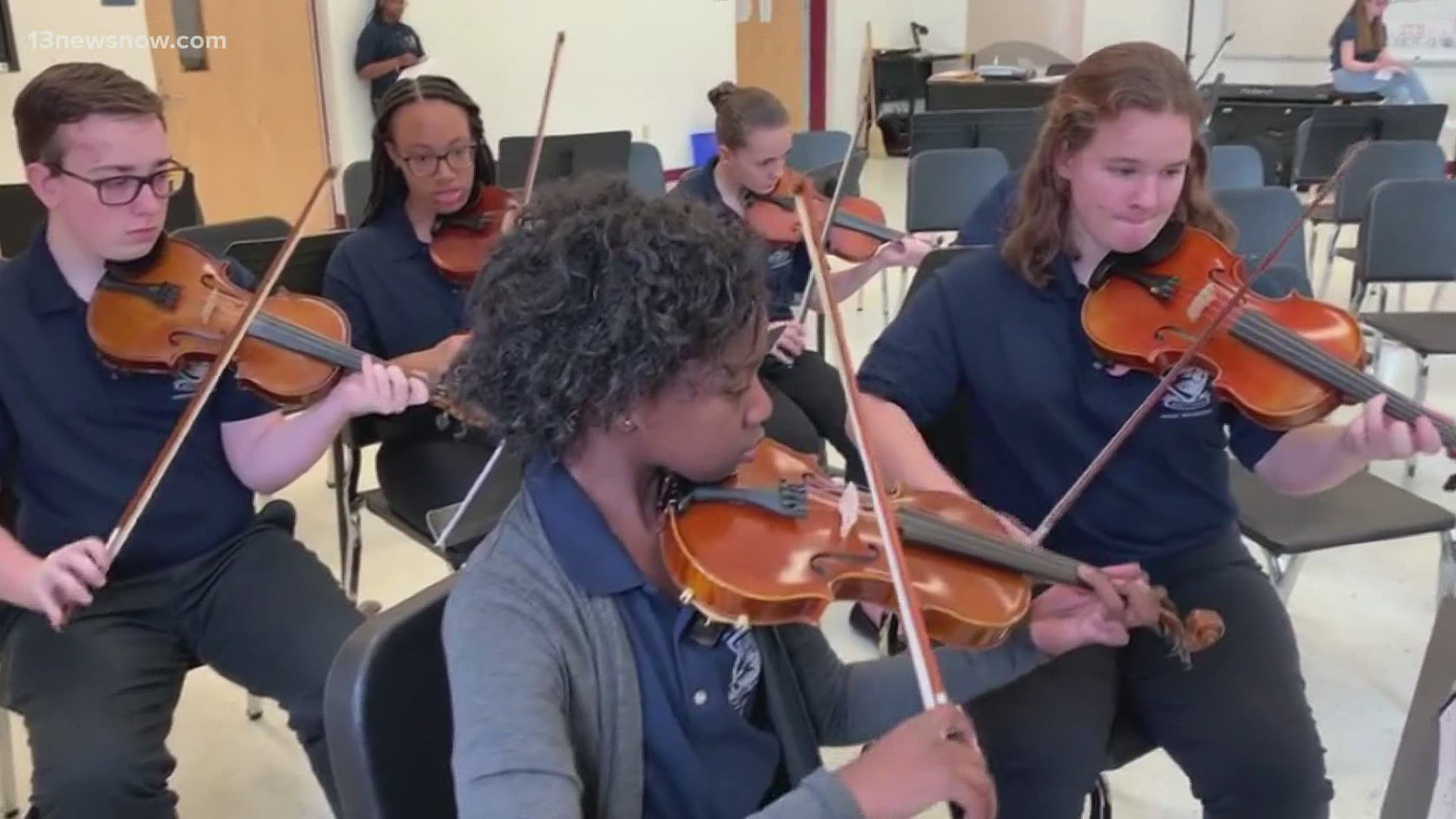 Johnson is an honors student at Nansemond River High School in Suffolk, a classically trained violinist, and a competitive dancer.

But there's something more to Johnson's story--she was born with sickle cell disease. The red blood cell disorder can cause episodes of pain--something, she said, is all too familiar.

"I realized I was strong, not weak because of it," said Johnson. "And I wanted other people to realize that as well."

She's now working to educate and empower as many people as she can.

"If I give some sort of speech or I do some sort of appearance, I have people come up to me and say, 'That really touched me' or 'that motivated me to not be so afraid or feel so helpless having sickle cell'," said Johnson. "That's why the continuity of my work in the community is so important."

You can vote for Johnson to win the People's Choice Award at Miss Virginia's Outstanding Teen. It comes with a $500 scholarship, and each vote is 99 cents. Voting ends at 10 p.m. on Thursday, June 17. Cast your vote here.

The Miss Virginia's Outstanding Teen competition is Friday, June 18 at 7:30 p.m. at the Berglund Center in Roanoke, VA. Tickets for the live stream are $20. You can purchase them here.