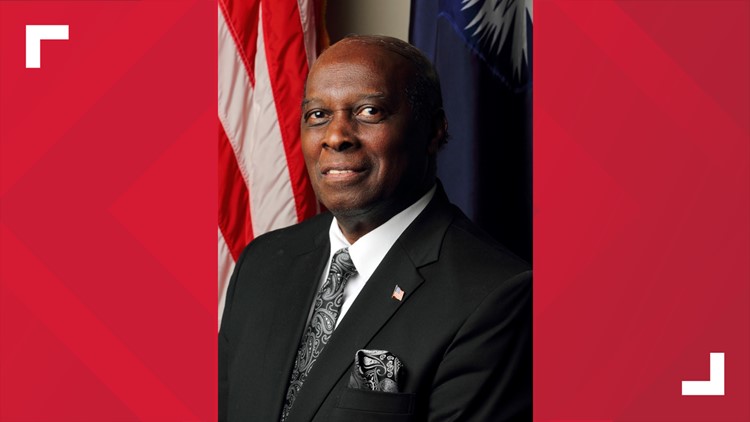 Boyd, 77, passed away Sunday, Feb. 9, 2020. He had represented Newberry District 5 voters since his election in October 2006, and served on various commissions including Parks and Recreation, Planning and Zoning, Capital Project Sales Tax, and the Newberry County Council on Aging and the Literacy Council.

In the announcement, Newberry Mayor Foster Senn described Boyd as an outstanding councilman and friend.

“He was a great contributor to improvements made in Newberry over the last two decades, including his advocacy for the creation of Dr. Julian Grant Park and improvements at Willowbrook Park,” Senn said. “In addition, he sought compromise in discussions, provided wise counsel and was a good friend.”

Wilson Funeral Home in Newberry is in charge of arrangements.