University of South Carolina leader's legacy one of celebration, controversy 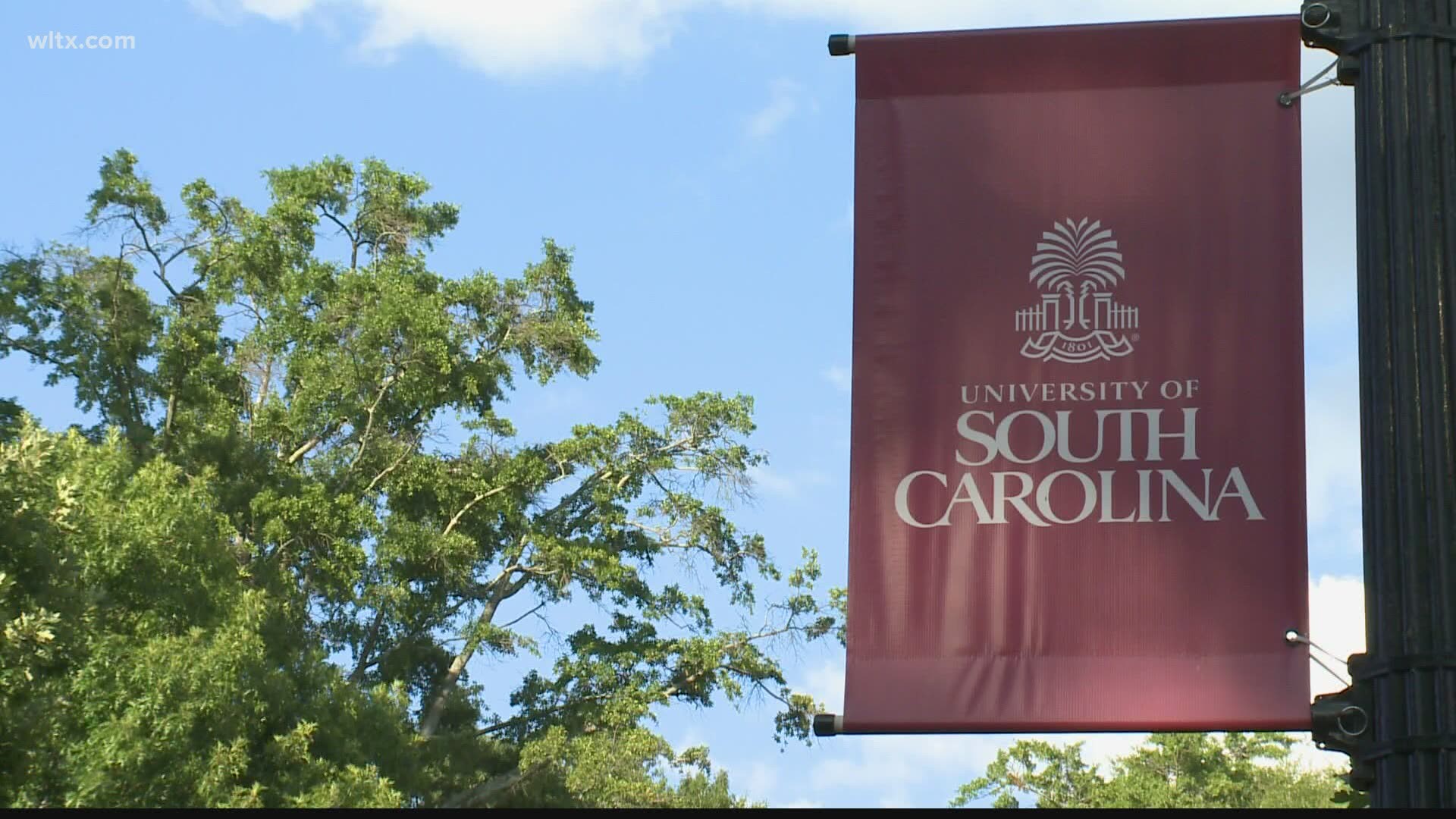 COLUMBIA, S.C. — James B Holderman, former president at the University of South Carolina, has passed at age 85.

During his tenure at USC, 1977-1990, Holderman was credited with expanding the Honors College and raising academic standards for incoming freshmen in an effort to rebrand the image of the university as one of a more serious educational institution.

Aiming to increase the university’s profile on the national – and international – stage, Holderman was able to attract former presidents Ronald Reagan and George HW Bush, Pope John Paul II, former Secretary of State Henry Kissinger and celebrities such as Bill Cosby and Fred Rogers to the Columbia campus.

The University sent out this statement on Holderman's death:

"The University of South Carolina community is saddened to learn of former President James Holderman’s passing... The positive impact our university alumni continue to have in their communities is part of his legacy. We send our sincere condolences to his family and loved ones during this difficult time."

For all of his successes in fundraising and gifts to the university, Holderman's end at USC was tied up in the school's finances.

In 1986 an investigation into the university’s finances found Holderman paid Jehan Sadat, the widow of Egyptian president Anwar Sadat, $350,000 to teach for three semesters. Further investigations into Holderman’s spending practices lead to charges of misuse of university funds for personal gain and tax evasion.

Holderman resigned as president in 1990 and, in 1992, the university’s board of trustees took away his tenure amid allegations of sexual assault made against him.

His legal worries continued as he was later convicted of bankruptcy fraud in 1996 and in 2003, arrested during an FBI sting for attempting to launder drug money and sell student visas. 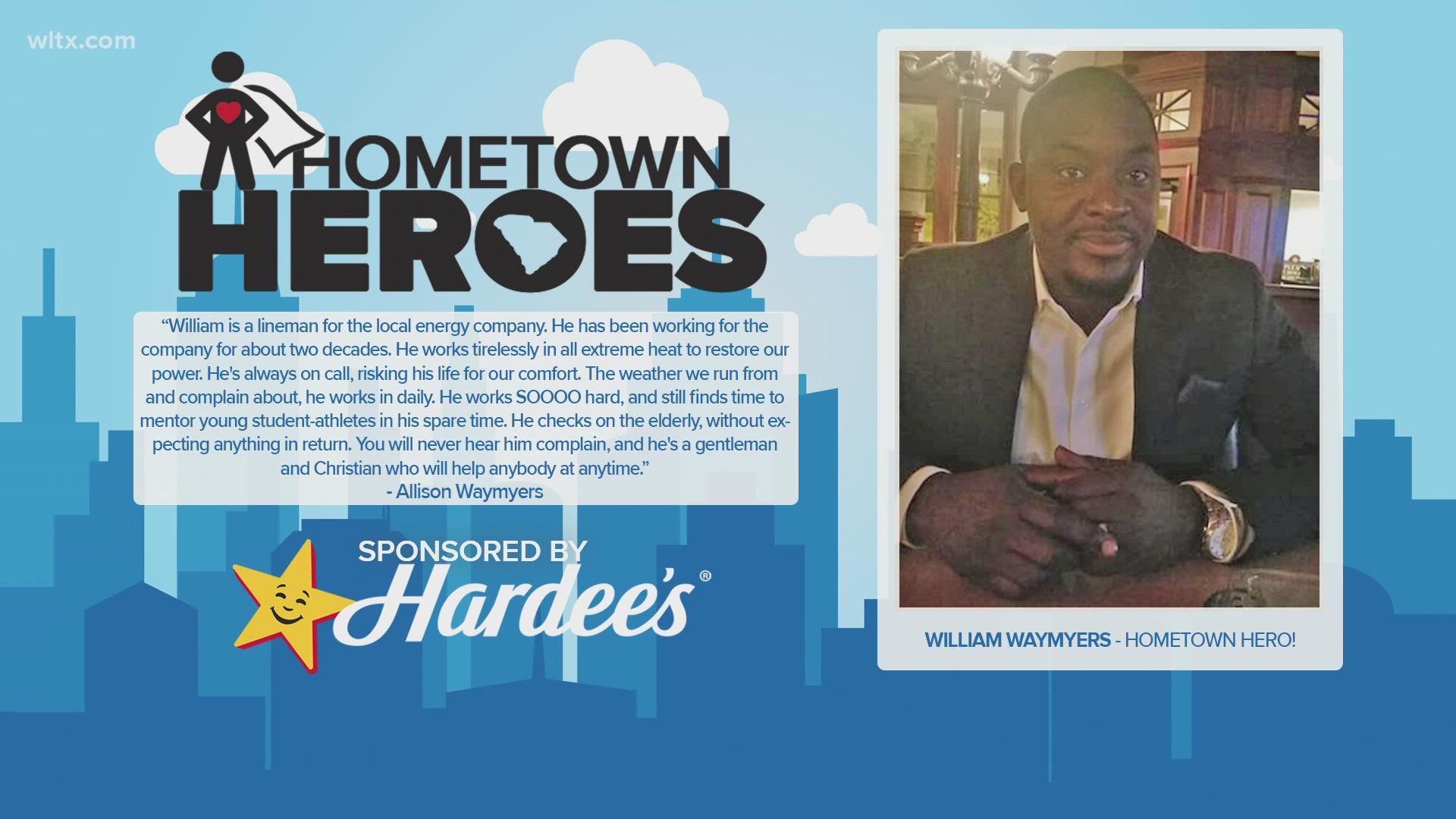