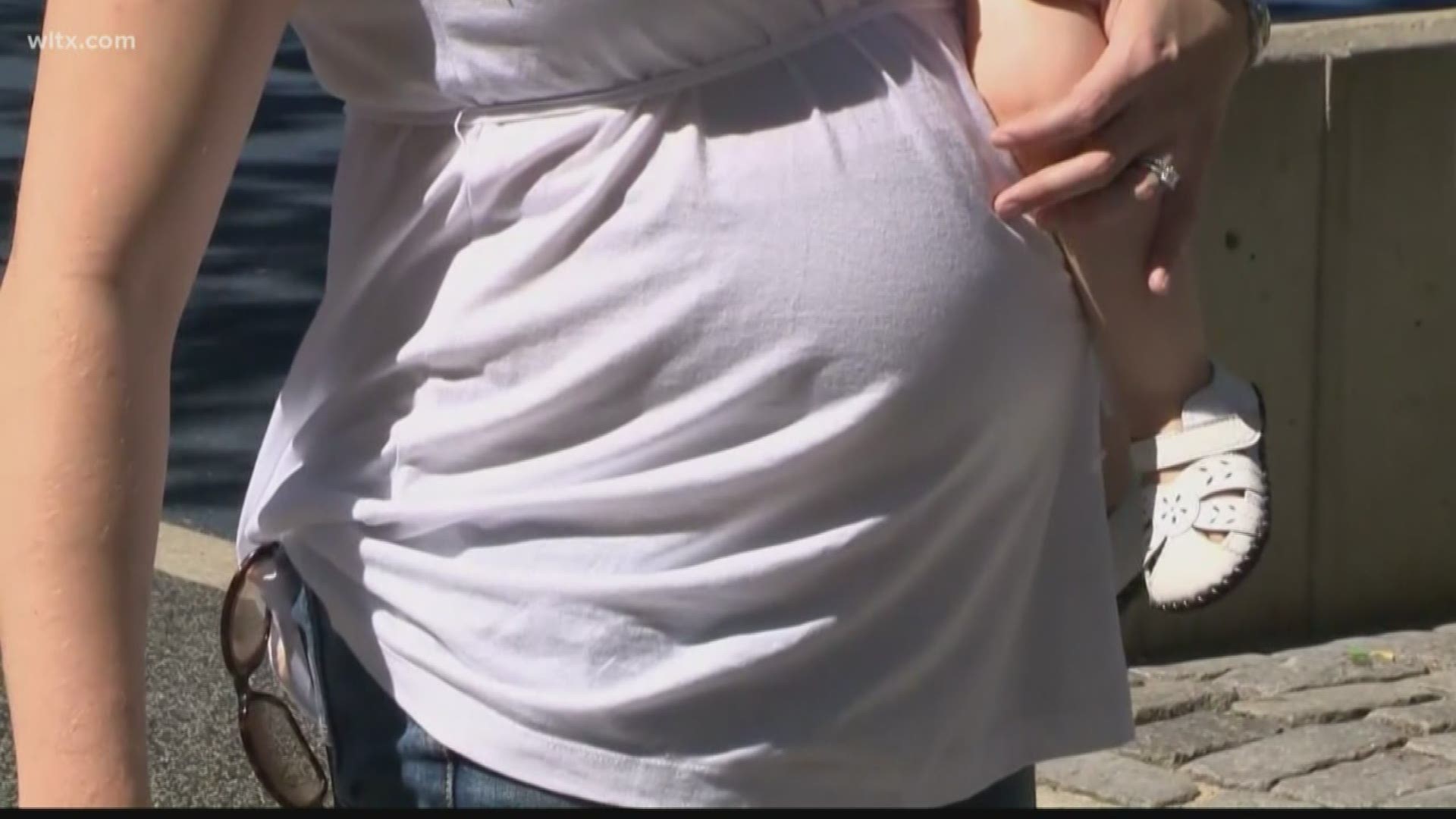 COLUMBIA, S.C. — A South Carolina state senator is pushing for a major change to the state’s family leave policy.

He said he was inspired after recently watching his assistant make tough decisions with her own pregnancy.

“She had to save her leave time, her vacation time, there were times in which I said to her, 'why are you working today? It's close to the holidays, why aren't you off?' And she said, 'I am saving my time,” Jackson said.

State employees can receive 12 weeks of family medical leave, but it's usually unpaid unless they also use vacation or sick days, according to current human resources policy for South Carolina.

State employees receive 15 days annual leave, 15 days sick leave and some adoption leave, according to the S.C. Department of Administration.

Jackson said his suggested change could help with recruitment and retention of valuable state employees.

“Look at DMV, take a look at DSS, take a look at disability areas, just so many opportunities, our Department of Transportation, or our Public Safety Office, those Highway Patrolmen that are on the highways every day. It is so important, all of our lives are touched by state employees,” Jackson.

You can read the bill here.

This is the latest in a push to improve the quality of life for state employees. Earlier this year, Governor Henry McMaster urged the state legislature to approve millions of dollars in state employee merit raises.

The Richland Senator said he was hopeful to introduce the bill since the federal government, led by President Trump, passed a federal version already.

Jackson’s bill will go to a Senate Finance subcommittee and get a fiscal impact study to see what it would cost.

The state currently has 61,167 employees in full-time equivalent positions, according to the Department of Administration.

However, Jackson preemptively hit back at potential criticism of the cost.

“We aren’t as concerned when it comes to those economic incentives for businesses. We don’t even ask as many questions. We give the Department of Commerce a lot of latitude to go make the deal, because we say it is good for South Carolina. I hope when it comes to investing in our employees, we will do the same,” Jackson said.

When pressed for specifics, Jackson mentioned the recent incentives and financial support given to an NFL team, the Carolina Panthers, in a landmark bill last year. Jackson also mentioned other companies, which received tax breaks or other economic support to come to the state.

RELATED: Fed workers to get 12 weeks of paid parental leave after 'breakthrough' deal in Congress

Courtney Thomas with the Women's Rights and Empowerment Network (WREN) said it would save parents from impossible decisions.

90 percent of those polled in S.C. listed paid family leave as a priority in a WREN survey in partnership with the National Women’s Law Center and Change Research. The poll included women and LGBTQ people and was conducted online, according to Thomas.

Thomas also added the bill’s emphasis on paid family leave, meaning any parent, instead of traditional maternity leave, would help families make the best decision for themselves and their parenting style.

Jackson is hopeful the bill picks up bipartisan support in the coming weeks as a federal version is already law.