Built in 1857, at one time the Babcock was home to nearly 400 mental patients. 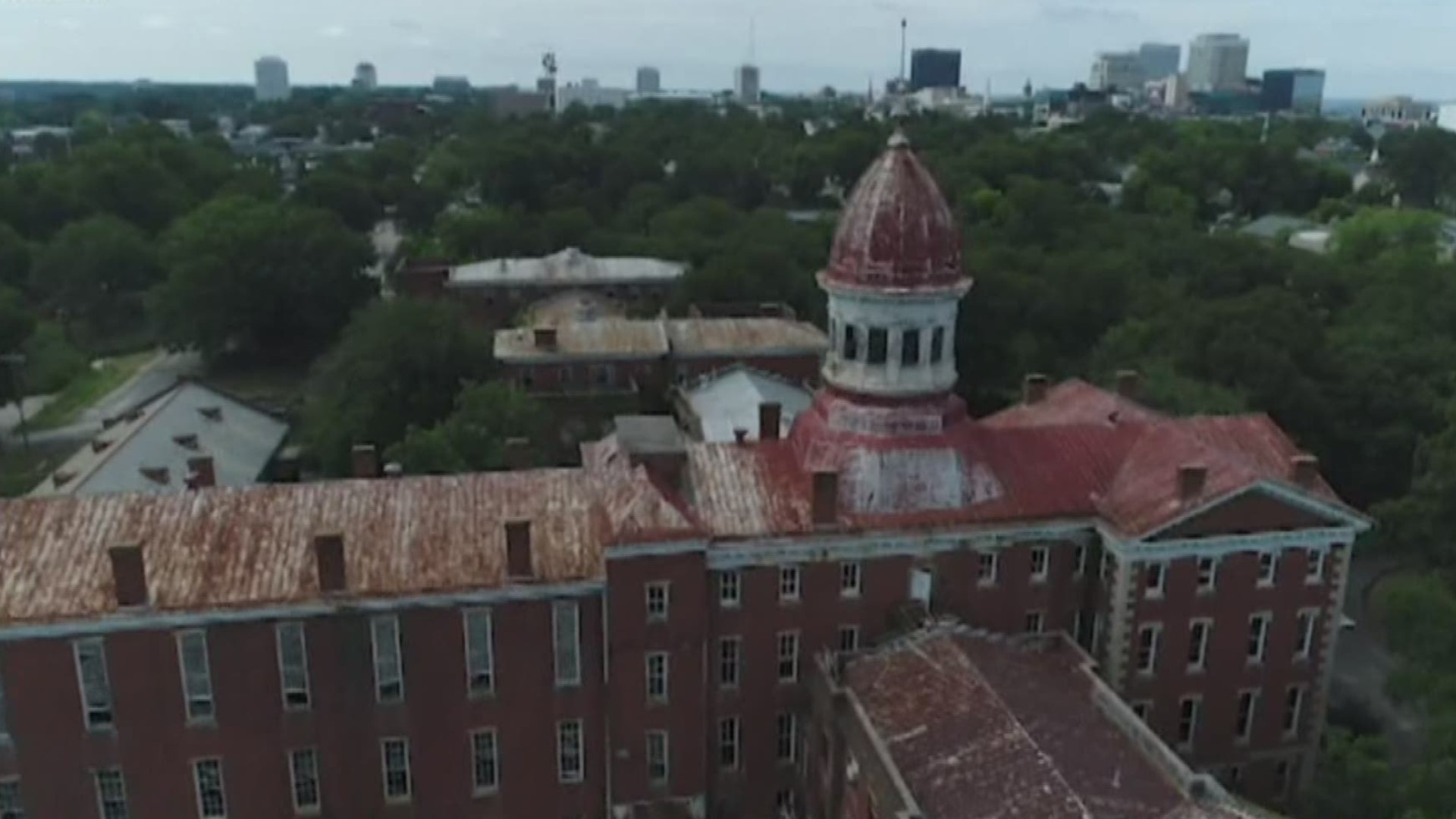 COLUMBIA, S.C. — City of Columbia leaders were given an update on the latest developments of the BullStreet site.

Developers plan on redeveloping the Babcock building's 146,000 square feet of living space to include 208 apartment units, most will be one- and two-bedroom units.

The Babcock building is on the National Register of Historic Places and is recognizable by the red dome and roof. The building survived a fire in December 2018.

Built in 1857, at one time the Babcock was home to nearly 400 mental patients. The patients were moved in 1990 and Babcock was closed for good in 1996. Before the revitalization of the BullStreet property, the building was condemned.

Construction should start next year and will be done in phases. First residents could start moving in around 2021.