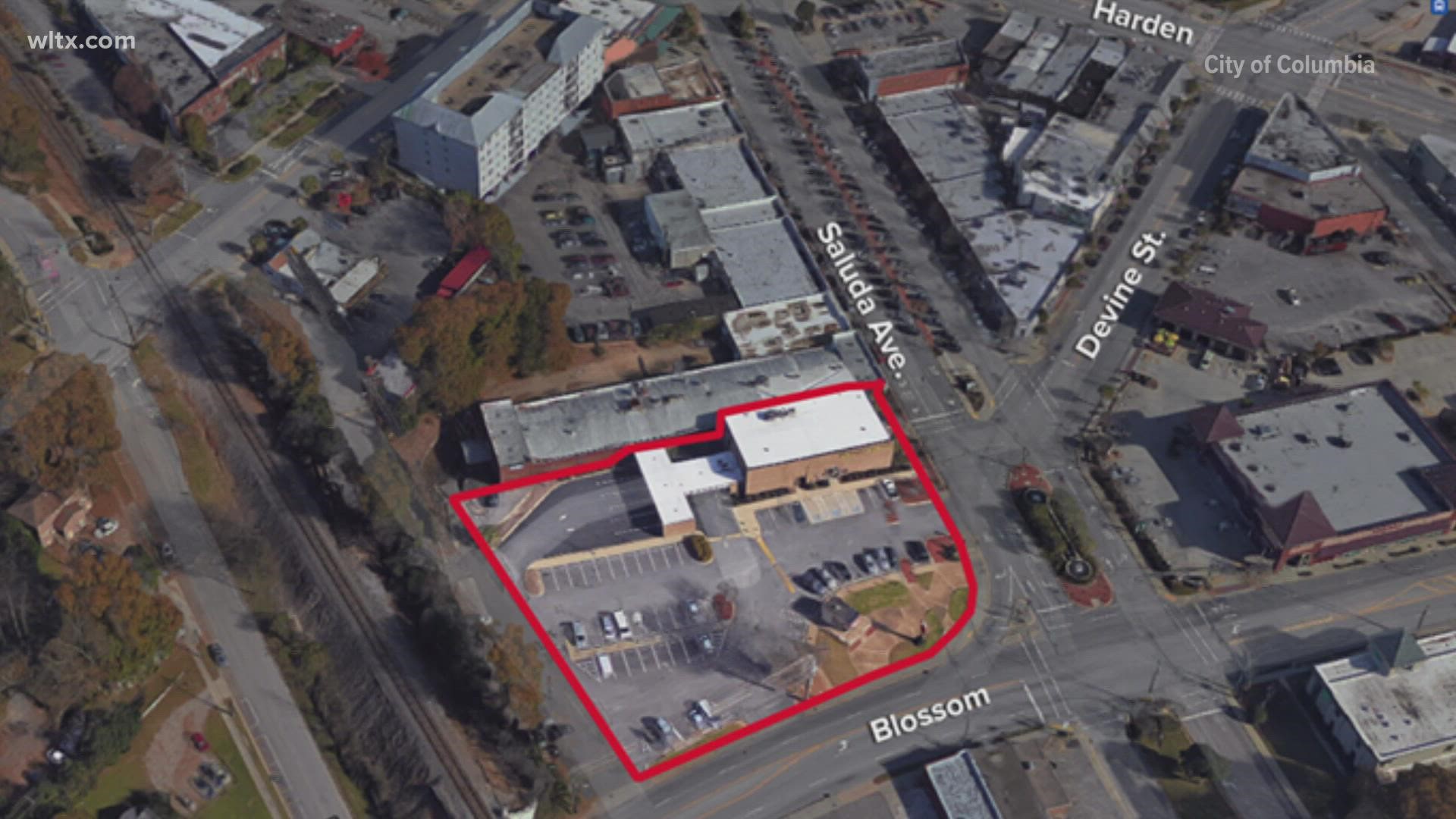 COLUMBIA, S.C. — Columbia's City Council will take up a resolution on Tuesday supporting a proposed concept by a developer to create a 100-120 room hotel in Five Points.

Resolution R-2021-090 is on the agenda for Tuesday's council meeting.

It states that We Love Five Points LLC has a contract to purchase the site of the former Wells Fargo bank at 705 Saluda Avenue and proposes to develop the site with a 100-120 key hotel with 45,000 square feet of technology office and co-working space, and 6 to 8 retail spots totaling 10,000 square feet.

Parking, which has always been an issue in Columbia's entertainment district, would be created with a parking deck that would contain approximately 450 parking spots. Discussions between the City and We Love Five Points LLC have been held, proposing that the City would own and maintain the structured parking deck -- with City of Columbia assisting by purchasing the land and providing funding necessary for construction of the parking deck at an estimated $14 million.

Should the City agree, the developer would commit to leasing a portion of the parking deck for hotel guests and the remaining spaces will be made available to serve other parking needs in Five Points. No money will be spent by the City until a Parking Development Agreement can be reached between the City and We Love Five Points LLC.

Persons interested in the Columbia Council meeting may attend in person at the Busby Street Community Center, 1735 Busby Street or watch the meeting streamed online at www.columbiasc.gov. 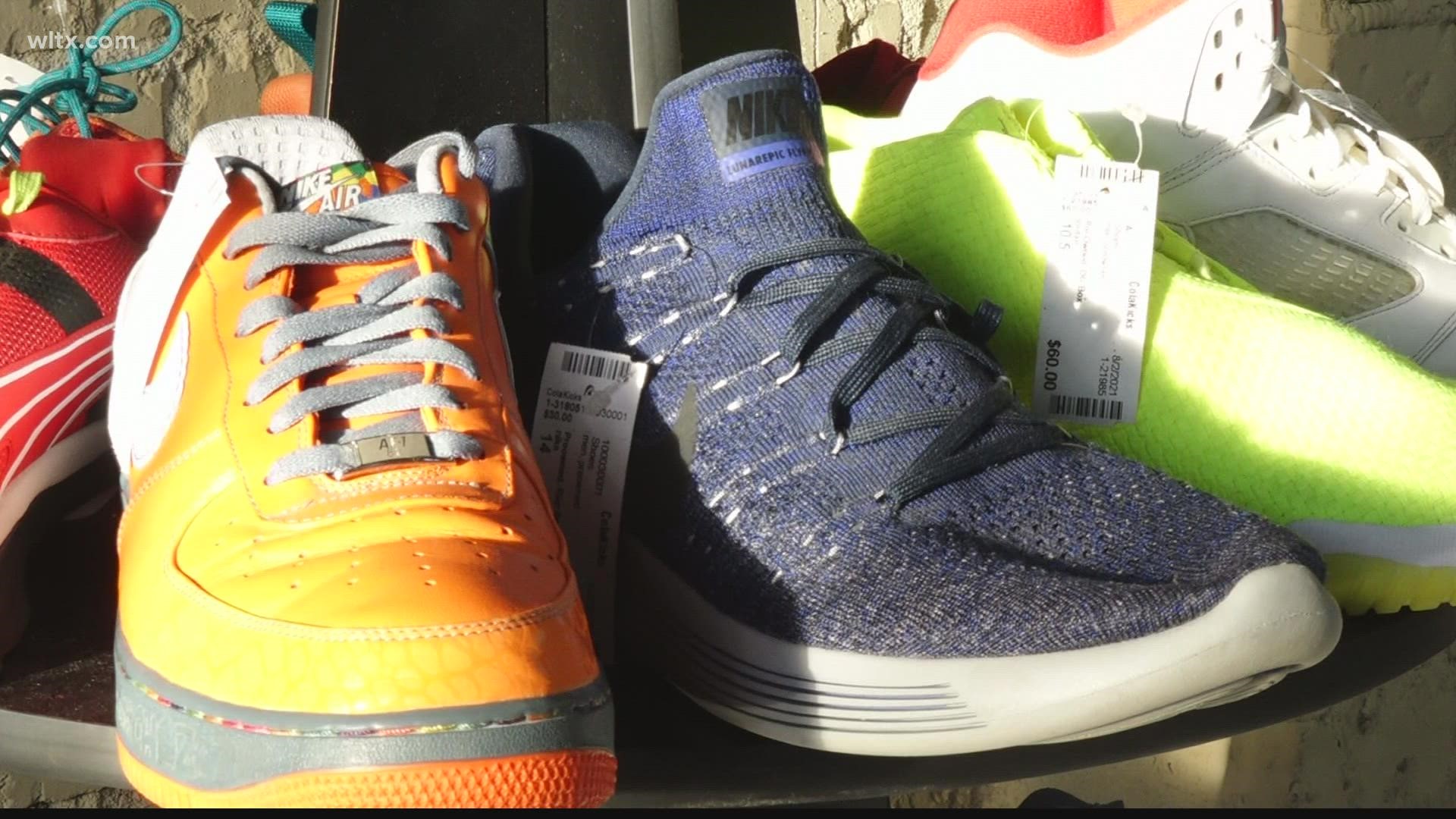