Up to 16,000 black and minority farmers are looking to receive thousands of dollars in a massive 4 billion dollar loan forgiveness program beginning in June. 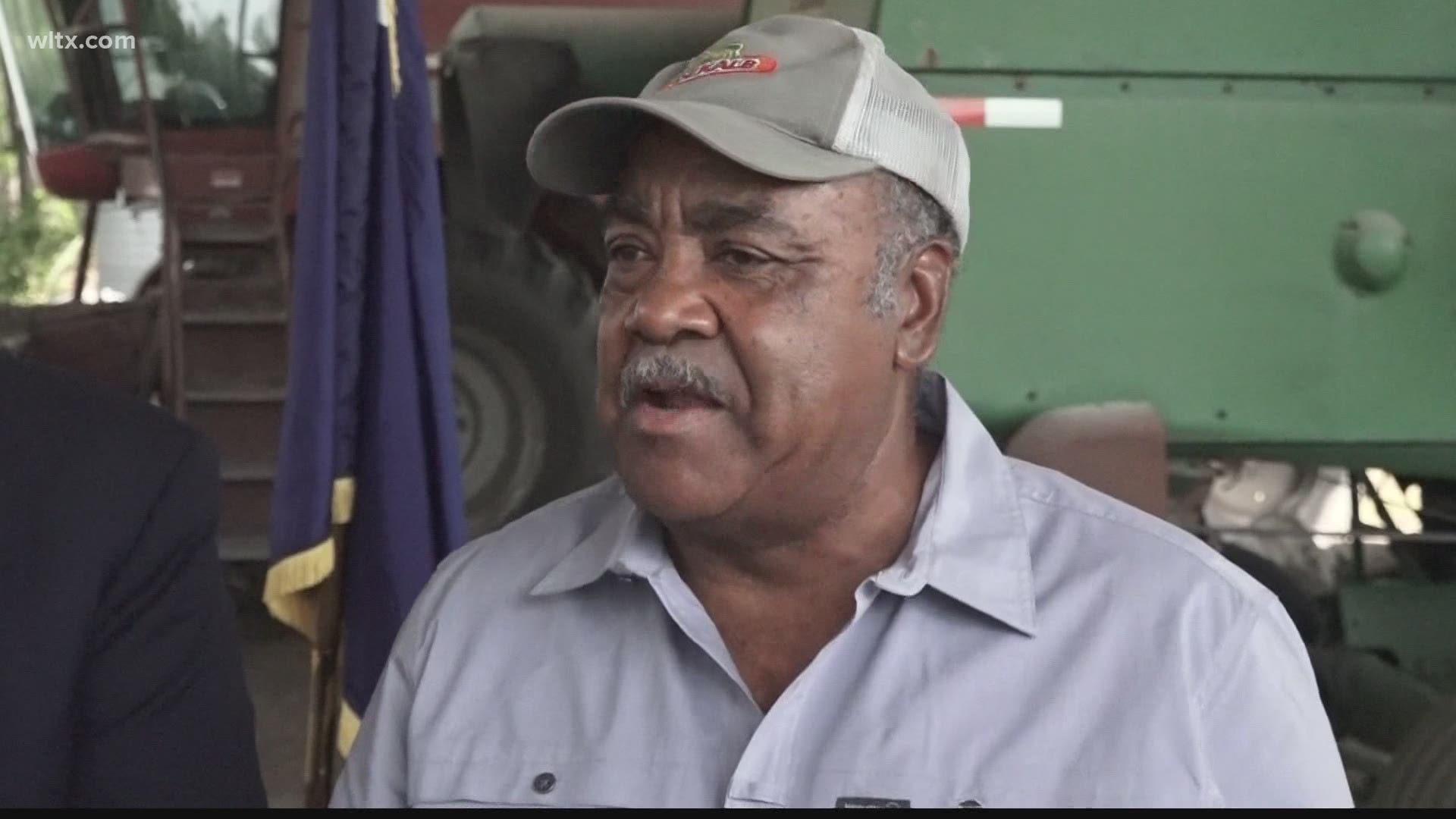 ROWESVILLE, S.C. — Minority farmers will have the opportunity to receive up to thousands of dollars in debt payouts. Lawmakers say it is supposed to remedy years of discrimination in the farming industry.

"This loan would help on some things I've already spent my money personally on and things I would like to do on the farm in the future," said the owner of Nathaniel Rhoads Farm, Nathaniel Rhoads.

Rhoads is one of 16,000 black and minority farmers looking to receive thousands of dollars in a massive 4 billion dollar loan forgiveness program beginning in June.

"The price of your chemicals, your seeds, and your taxes have all went up," explained Rhoads. "The only thing to help farmers survive is trying to make higher yields."

This payout is part of the American Rescue Plan Act. USDA will pay up to 120 percent toward loan balances as of January 1st, 2021, to socially disadvantaged producers who have a qualifying loan with the farm service agency. The ARPA defines socially disadvantaged farmers and ranchers who identify themselves as Black, American Indian, Asian, Hawaiian or Hispanic.

"It addresses the disparity between white farmers who received a tremendous amount of money during the covid relief situation," expressed U.S. Secretary of Agriculture Tom Vilsack. "While socially disadvantaged producers received very little. Somewhere between one or five percent of the total amount, and we're talking about tens of billions of dollars."

"This is to right a wrong," said U.S. House Majority Whip James E. Clyburn. "I learned from my history; as great as the country is, it is not that we are not more enlightened than any other nation, but it's because we could always repay our faults."

🚨 We published the first notice of funding availability announcing loan payments for eligible borrowers with qualifying direct farm loans under the American Rescue Plan Act Section 1005. Payments are expected to begin in June & continue on a rolling basis https://t.co/zBwTz8D7Vw pic.twitter.com/v0pI02QyiB

The U.S. Secretary of Agriculture and U.S. House Majority Whip traveled to Nathaniel Rhoads Farm in Rowesville on Monday to discuss the loan forgiveness payouts with local farmers. Rhoads says the money will help get equipment to continue with his family-run farm.

"If you buy a six-row cotton-picker, it's over a half-million dollars; it's $650,000 the last time I checked," expressed Rhoads. "I don't want a cotton picker, but there are some other things on the farm that I would like to have to be more productive." 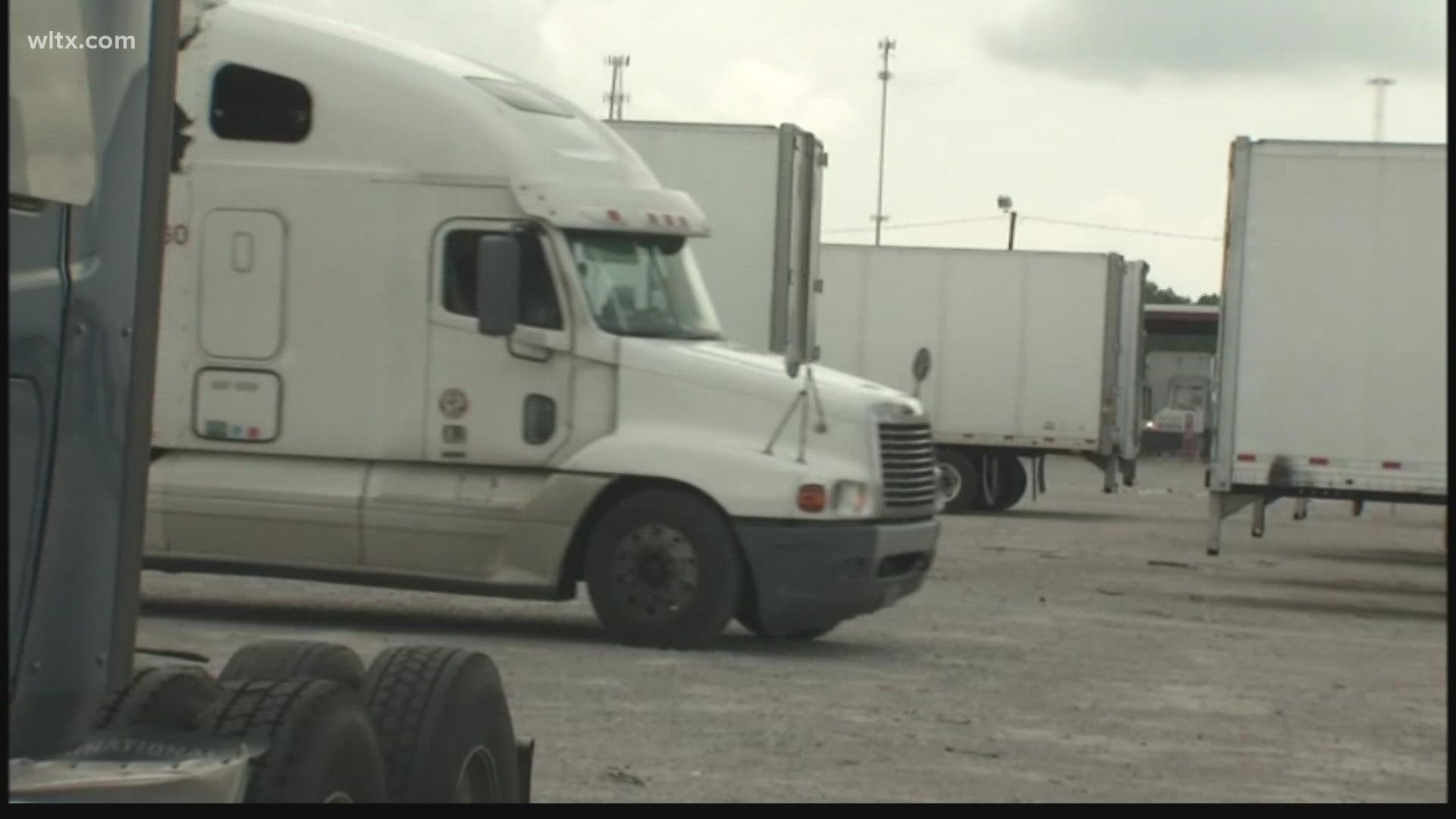