Millions of workers could benefit, but opponents says millions of other people could lose their jobs. 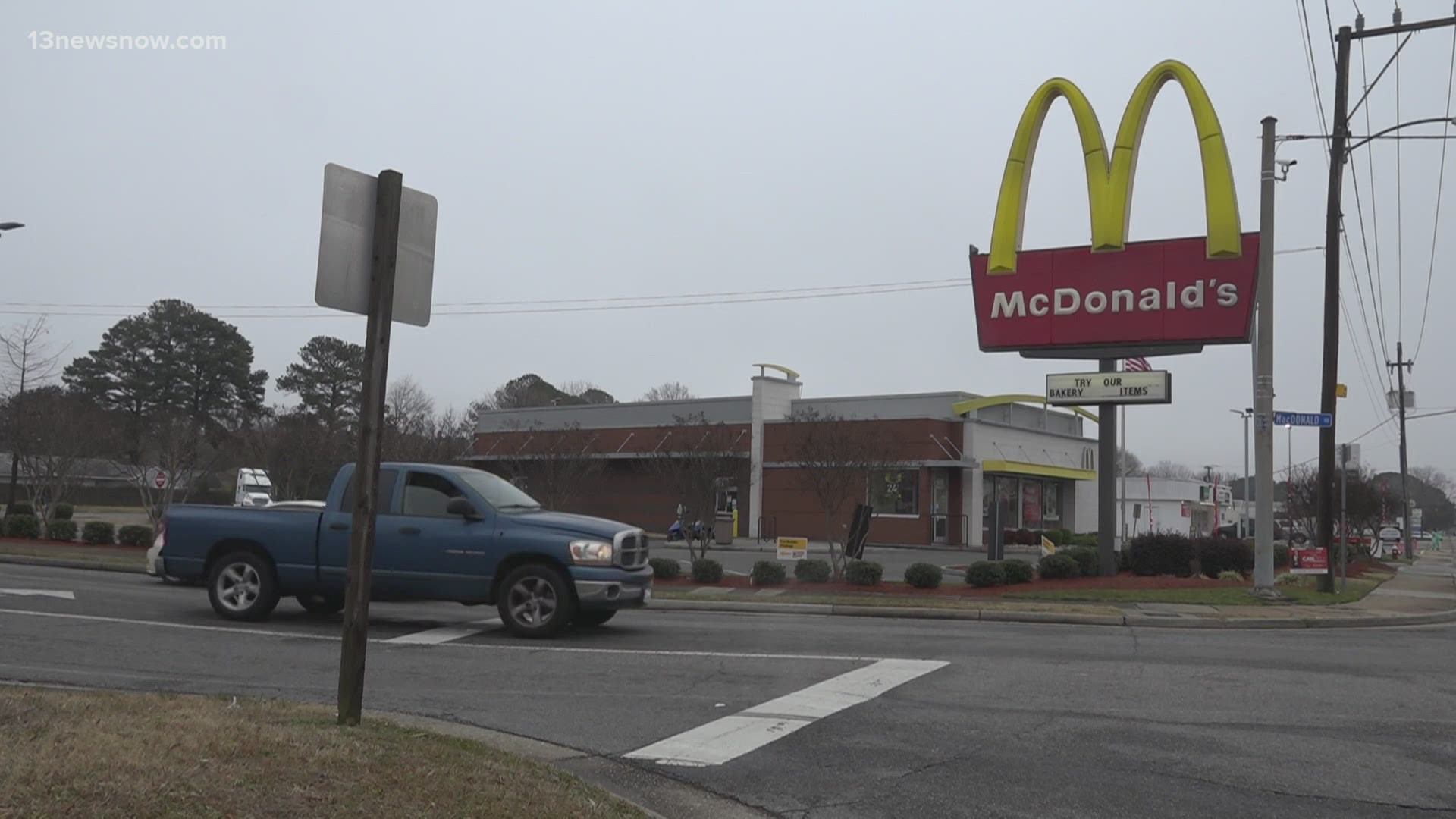 WASHINGTON — It's been more than a decade, but tens of millions of minimum wage workers could be getting a pay raise.

Now that Democrats control both chambers of Congress and the White House, there's a new push on Capitol Hill to hike the federal minimum wage.

Supporters say nearly 32 million Americans -- including roughly a third of all Black workers and a quarter of all Latino workers -- would benefit from the hike. Many of them front-line or essential workers.

Among them is Fran Marion, a McDonald's employee in Kansas City, Missouri.

"I want everyone to understand the impact this would have on millions of workers like myself," she said Tuesday, during a virtual news conference. "Simply put, $15 an hour would be life-changing."

"Americans across the political spectrum and around the country have repeatedly demonstrated overwhelming support for raising the minimum wage to $15 an hour," said Scott, who chairs the House Committee on Education and Labor.

Sen. Bernie Sanders (I-Vermont) is sponsoring the Senate version of the legislation.

"This is not a radical idea," he said. "This is what the American people want."

Sanders continued: "If you work 40 hours a week, you should not be living in poverty. Minimum wage must be a living wage, enabling people to live in dignity."

But a July 2019 study from the Congressional Budget Office said a "$15 an hour minimum wage could result in as many as 3.7 million workers losing their jobs and real family income dropping by $9 billion in 2025."

The U.S. Chamber of Commerce opposed the bill last year. Citing the CBO report, President Neal Brady wrote in a letter: "We will strongly oppose and of course work against the current politically-driven proposal to more than double the minimum wage."

"I believe what's causing the heartburn for a lot of the smaller, independent businesses in America is the fact that you go over a decade without raising the minimum wage and then you say, 'We're going to increase it by about 50 percent over a one, two or three year period.' That's quite a shock to the system," he said.

Shaw said the smart companies will figure out how to survive the hike. The rest may not.

A study conducted by the Commonwealth Institute found that more than one million Virginians would have their wages raised under the Raise the Wage Act of 2021, while another 254,000 Virginians who make just above the new minimum would see increases, as well as employers seek to maintain wage scales and reward seniority.

The study said that combined, one in every three working people in Virginia will benefit from raising the wage. The report says the vast majority of Virginia workers who would benefit are working adults helping to support themselves and their families: 92 percent are age 20 or older and 89 percent are working at least 20 hours a week.

The House of Representatives' version of this legislation passed last year 231-199, but the measure did not advance in the Senate.

As far as this year's bill, Virginia's two senators -- both Democrats -- support it.

“The COVID-19 pandemic has uncovered the economic disparities that already exist in this country. In the midst of an unprecedented economic and health crisis that has pushed millions of workers to the brink of poverty, the least we can do is ensure that our minimum wage is a living wage that allows folks who work a full-time job to make ends meet,” said Sen. Mark Warner (D-Virginia).  “That’s why I joined my colleagues in introducing a bill that will help expand economic opportunity for more families.”

Sen. Tim Kaine (D-Virginia) said: "Every day, millions of hard-working Americans struggle to put food on the table or pay the rent. These hardships have only been exacerbated by the COVID-19 pandemic. Raising the minimum wage will stimulate our economy and give people a fair shot at economic mobility.”

The bill would also index future increases in the federal minimum wage to median wage growth in addition to phasing out the subminimum wage for tipped workers, youth workers, and workers with disabilities.