COLUMBIA, S.C. — The South Carolina Ports Authority announced the agency has been awarded $21.68 million by the US Department of Transportation (DOT) to assist in the construction and improvement of infrastructure at the Ridgeville Commerce Park in Dorchester County.

The money is part of the US government's $1 billion investment in the nation's infrastructure through the Better Utilizing Investments to Leverage Development (BUILD) Transportation Discretionary Grants program.

Funds will be spent on both onsite and offsite improvements.

According to the DOT's description of the funding project, on-site improvements include a new two-mile long industrial access road and a new 20-acre truck chassis/empty container storage yard, in preparation for development of an import distribution center. It will also widen approximately ¾‐mile of an existing off-site road (SC27) to provide improved access from the project site to I‐26. 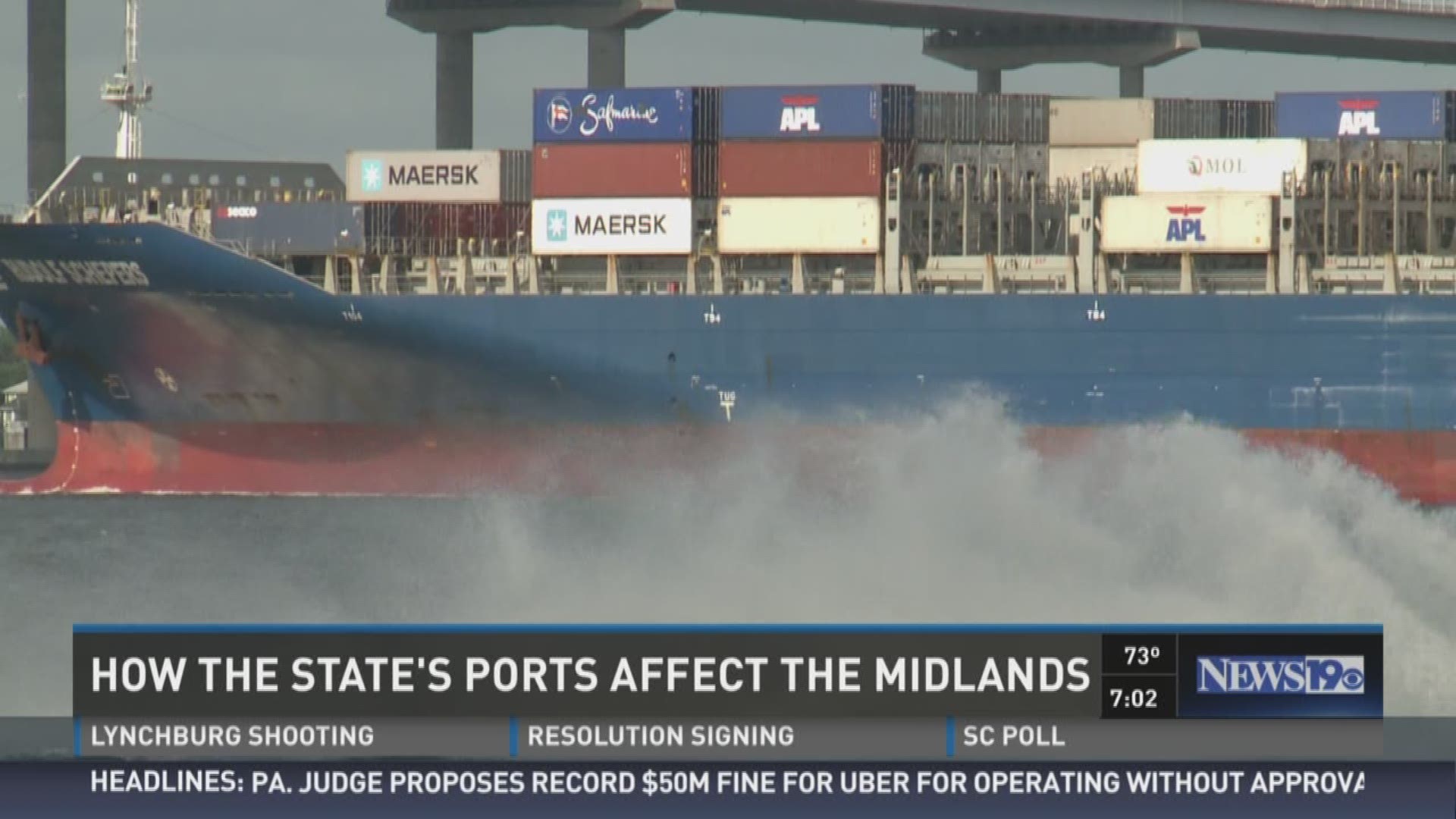 SC Ports announced in July that Walmart is planning on building a 3-million-square-foot import distribution center at the Ridgeville site. Walmart is scheduled to start construction on the center in March 2021. When complete, the company's $220 million investment in the center would bring 1,000 new full time jobs to Dorchester County.

“SC Ports is a vital economic engine for the state, creating 1 in 10 S.C. jobs and generating $63.4 billion in annual economic impact,” SC Ports Board Chairman Bill Stern said. “SC Ports’ foresight to buy the Ridgeville site in 2018 will pay dividends to South Carolinians for generations to come as more companies move in, boosting cargo volumes at the port and creating jobs for residents.”

This project is partially located in a designated Opportunity Zone, which were created to revitalize low-income and economically distressed communities using private investment.