The company has produced the model since 1938. 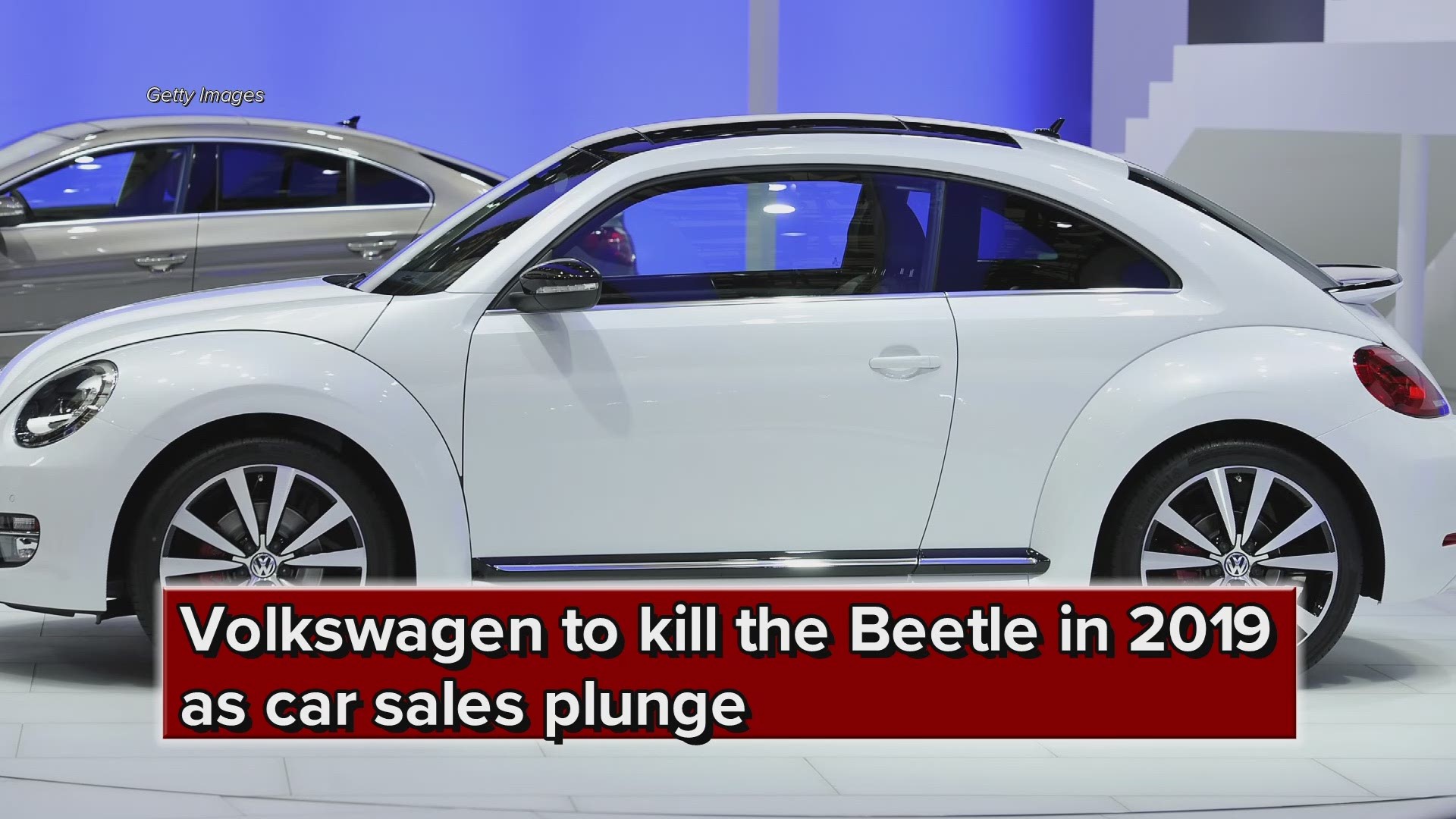 Volkswagen is halting production of the final version of its iconic Beetle cars on Wednesday.

The final Beetle is set to come off the assembly line at the company’s plant in Puebla, Mexico, the Associated Press reported.

USA Today reported Volkswagen has produced Beetles since 1938. The decision to end production comes after German prosecutors in April charged former Volkswagen CEO Martin Winterkorn and four others with fraud in an emissions cheating scandal.

RELATED: From Nazis to hippies: End of the road for Volkswagen Beetle