Beer and wine delivery could soon be allowed in South Carolina

A bill that would allow retail stores to deliver beer and wine has passed in the House and is now progressing through the Senate. 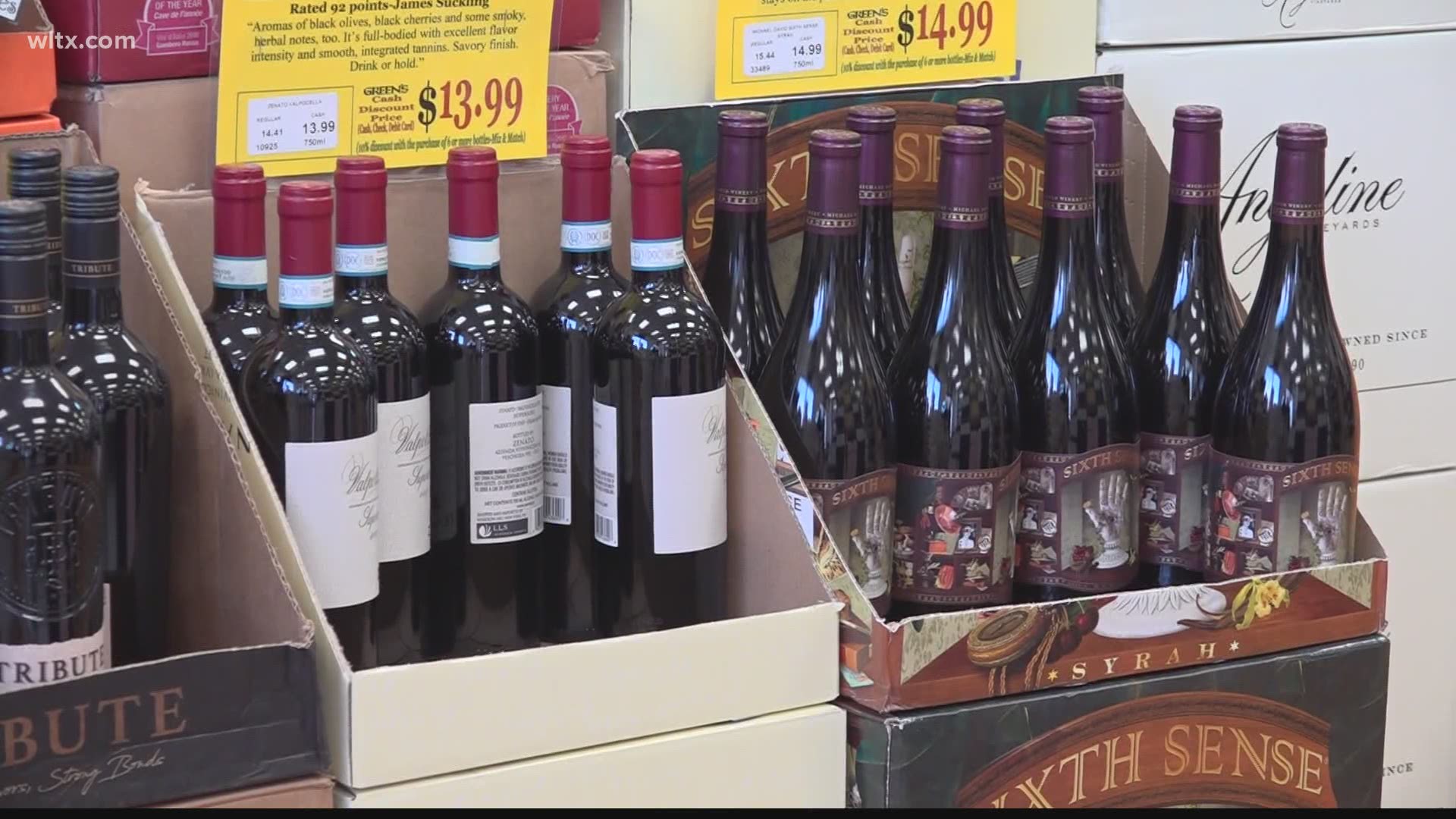 COLUMBIA, S.C. — At the State House, a bill that could allow beer and wine delivery in South Carolina is progressing through the General Assembly and has a chance of becoming law this year.

While many South Carolinians order groceries to be delivered, the Palmetto State is one of the few states that doesn’t allow alcohol to be on the list.

"This is what consumers want these days," Anna Junia, a representative for Shipt told lawmakers Tuesday. "Especially in the last year, this is no longer a matter of convenience. Delivery of home goods can actually be viewed as a matter of public health and safety, especially during a pandemic."

Shipt is an app and grocery delivery service. The company is advocating for beer and wine delivery in South Carolina through passage of House Bill 3772.

The bill says retail stores and third-party delivery services, like Shipt, could deliver beer and wine if the delivery driver is over 21, passes a criminal background check, and scans IDs before handing over the order.

Some lawmakers worry the bill could make it easier for minors to access alcohol, but Junia disagrees.

"Arguably this is a safer transaction than a transaction on a retail premises because you have records that are stored and encrypted." Junia explained that apps like Shipt store data, so if an agency or law enforcement wanted to look into a particular alcohol sale, Shipt could produce those records.

RELATED: Your pup could be the face of Budweiser’s holiday cans

Deliveries would be prohibited on college campuses. The bill also puts quantity limits on how much beer and wine someone can order.

Brian Flynn with ABC Stores is against the quantity limit and thinks liquor should be deliverable too.

Curbside pick-up of beer and wine are also included in the bill: A service many stores have been offering during the pandemic. This legislation aims to make that permanent.