Cost of heat likely to rise due to pandemic, federal forecaster says

Nearly half of homes in the U.S. use natural gas for heating and could see a 30 percent rise in cost. 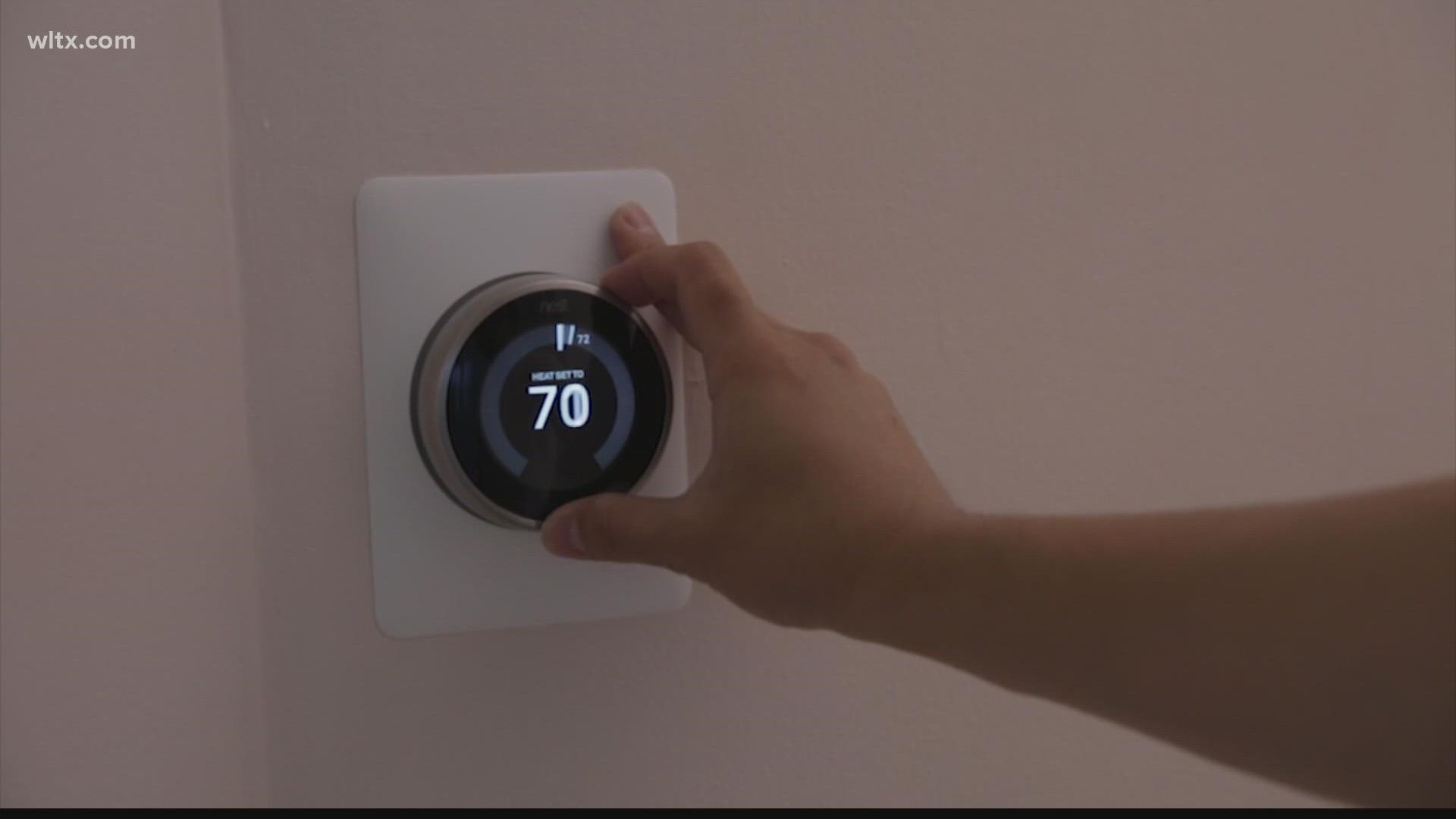 COLUMBIA, S.C. — The pandemic's rippling effects continue across our nation with the cost of heat expected to rise.

According to the U.S. Energy Information Administration (EIA), household heating bills could increase as much as 54 percent compared to last winter due to higher fuel costs and greater demand.

Mike and Carrie Tamer were visiting Columbia from Tennessee.

"We're concerned about the rising cost of food, gasoline, in addition to utilities," Carrie said.

Nearly half of homes in the U.S. use natural gas for heating and could see a 30 percent rise in cost.

RELATED: Natural gas heating your home? This could be the most expensive winter in 13 years

Dominion Energy, one of the state's largest providers, says demand is outpacing supply, but they're working to keep prices steady.

"The average Dominion Energy South Carolina natural gas customer can expect to see, potentially, a $4 to $5 increase a month due to the rise in natural gas prices," Spokesperson Ashley Cunningham said.

"Duke Energy provides electric service to Midlands residents and says any current fluctuation in the price of natural gas would be reflected in the 2022 Public Service Commission of South Carolina process to review and adjust rates based on fuel costs and wouldn’t impact customer rates until the summer at the earliest," a spokesperson said in a statement.

"We're staying positive. We're having faith," Tamer said. "I feel like we’re on the best side of this COVID… and I think the majority of people are being very supportive and having their vaccines and being conscious of others.”

There are other factors that could impact a bill, including weather and thermostat settings.

According to Dominion Energy, the temperature outside can impact how hard the system is working, which could lead to higher bills.

They recommend checking and changing filters regularly, sealing windows and drafty doors, and setting thermostats to 68 degrees as the weather cools.

They also have programs to help save. 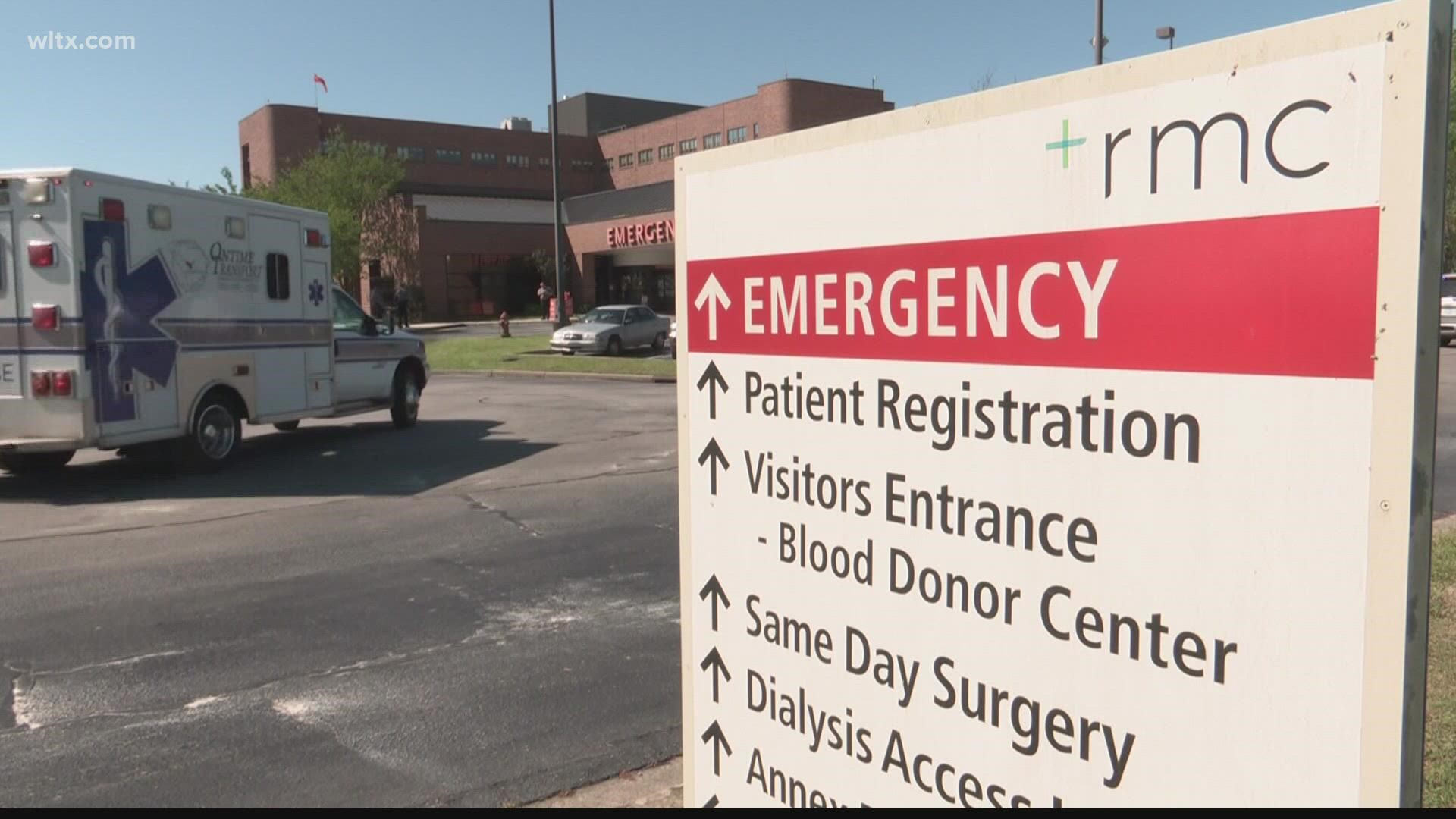