Columbia City Council members voted to launch the CLIMB pilot program, it’s $500 a month for a year and these are unconditional cash payments. 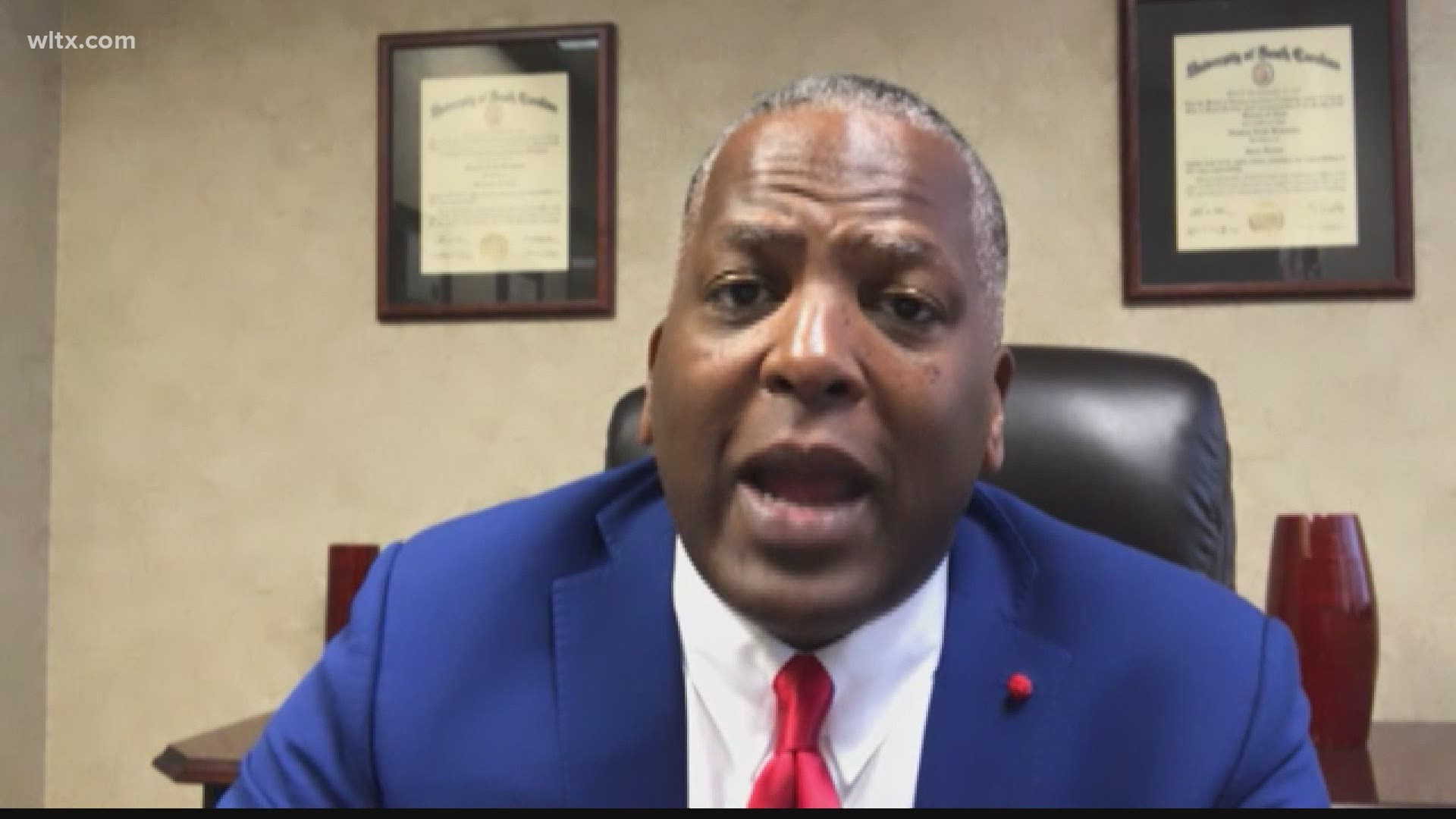 "Gives Columbia a chance to experiment with attacking one of the most challenging issues that America has right now," said Mayor of Columbia, Steve Benjamin. "That's addressing poverty, inequity, family instability. The number of people who are literally working every single day, sometimes multiple jobs, what making working to make ends meet, just continuously seems to grow, not just in our state but across this country.”

Back in December, the national organization, Mayors for a Guaranteed Income announced the co-founder of Twitter, Jack Dorsey donated $18M to the program to help community members in need. Mayor Benjamin said this is a great opportunity for fathers in the city.

"It's a 12 month program," Mayor Benjamin said. "Starts in August and go for a year. It’s 500 dollars a month for 12 months. These are unconditional cash payments."

100 men who are a part of the Midlands Fatherhood Coalition (MFC) will be randomly selected to be apart of the program by a private organization.

"Our program’s unique," Mayor Benjamin said. "There’s pilots going on all around the country, ours, it goes directly to fathers. Fathers enrolled in the Midlands Fatherhood Coalition working to rebuild relationships with their children, and gains a number of different services that help make them better men."

He adds the funds will be anonymously tracked to see how the selected fathers are spending the money. The monthly allocation is meant to be a supplement, not replace income.

Mayor Benjamin said almost a quarter of Columbia residents are experiencing poverty. He adds 11% of residents don't have health insurance and 70% of households in the Palmetto state are earning less than $50,000 annually.

RELATED: Resources available for fathers facing challenges amid the pandemic

Santana Hayes is the Marketing and Quality Director for MFC. He told News 19 the program is doing more than helping fathers.

"Data all shows that when fathers are empowered and fathers have the resources they need, then children ultimately do better," Hayes said. "And we recognize that that means that a family unit is now going to have a greater likelihood for success a greater likelihood for a better quality of life; which in turn makes better communities, which makes better, you know cities better states."

There are also 25 other mayors in 15 different states that are participating in the CLIMB program.

RELATED: "We are here to connect, celebrate and elevate dads across the Carolinas" Local organization aims at uplifting fathers in the Carolinas