The Richland County Penny Tax is under intense scrutiny as questions about spending, its audit, and future continue to swirl. 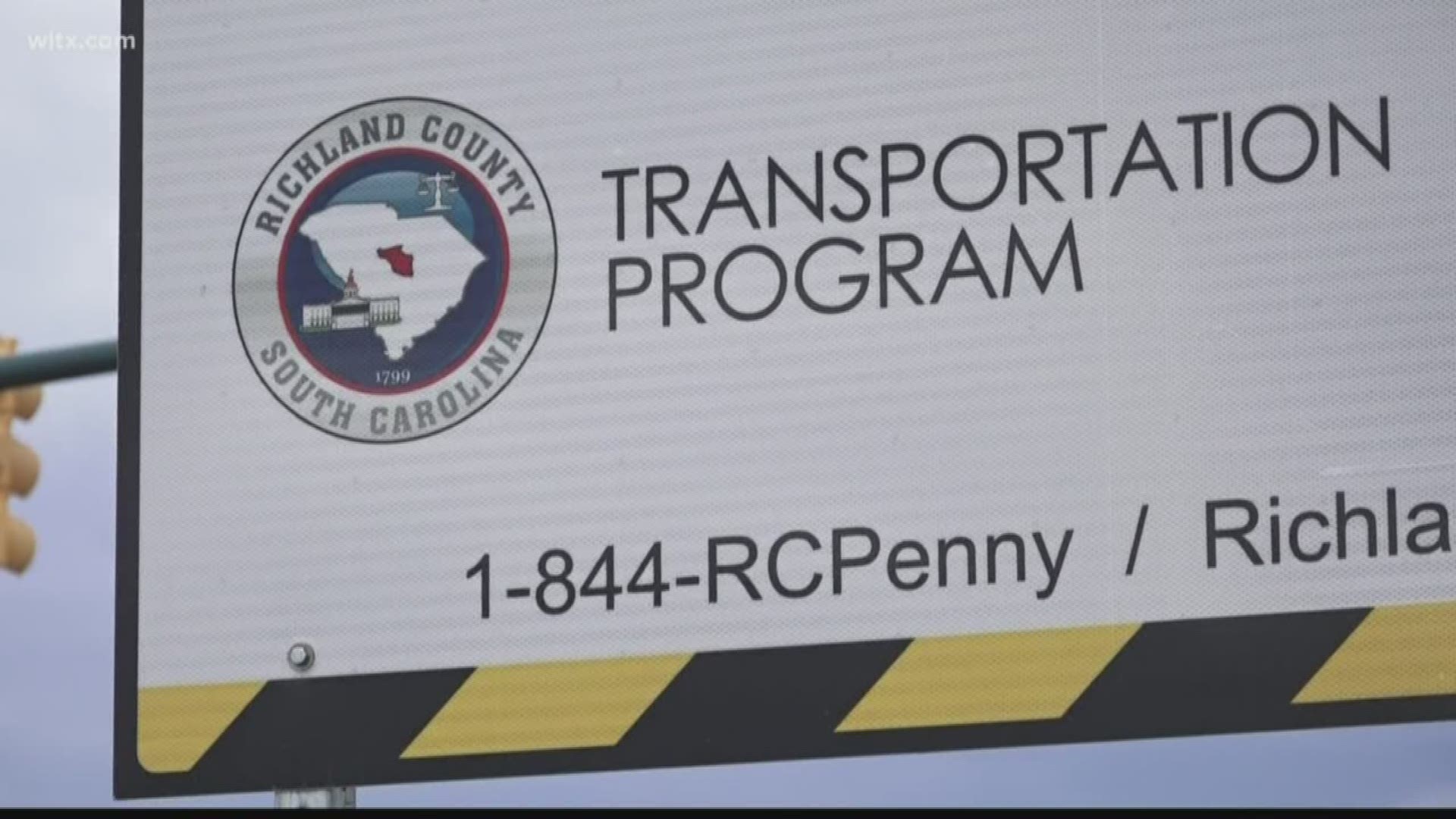 Wednesday, some of them said they wanted to make sure their questions and concerns about taxpayer money are addressed before the contract ends and final checks are written.

Councilwoman Dalhi Myers made the motion to freeze some future payments to the Program Development Team (PDT), which manages the Richland County Penny Tax fund.

“We all know we're at the end of this program, but, my concern was we also know there's a D[epartment] of R[evenue] ruling, there's a Supreme Court ruling, there are other issues and if we're making final payments, we have the right to look at those payments to be sure that they're what they ought to be before we cut final checks,” Myers said Wednesday afternoon.

Richland County’s contract with the PDT ends November 3rd and this motion freezes the last two payments meant for the PDT’s ongoing management of the fund. 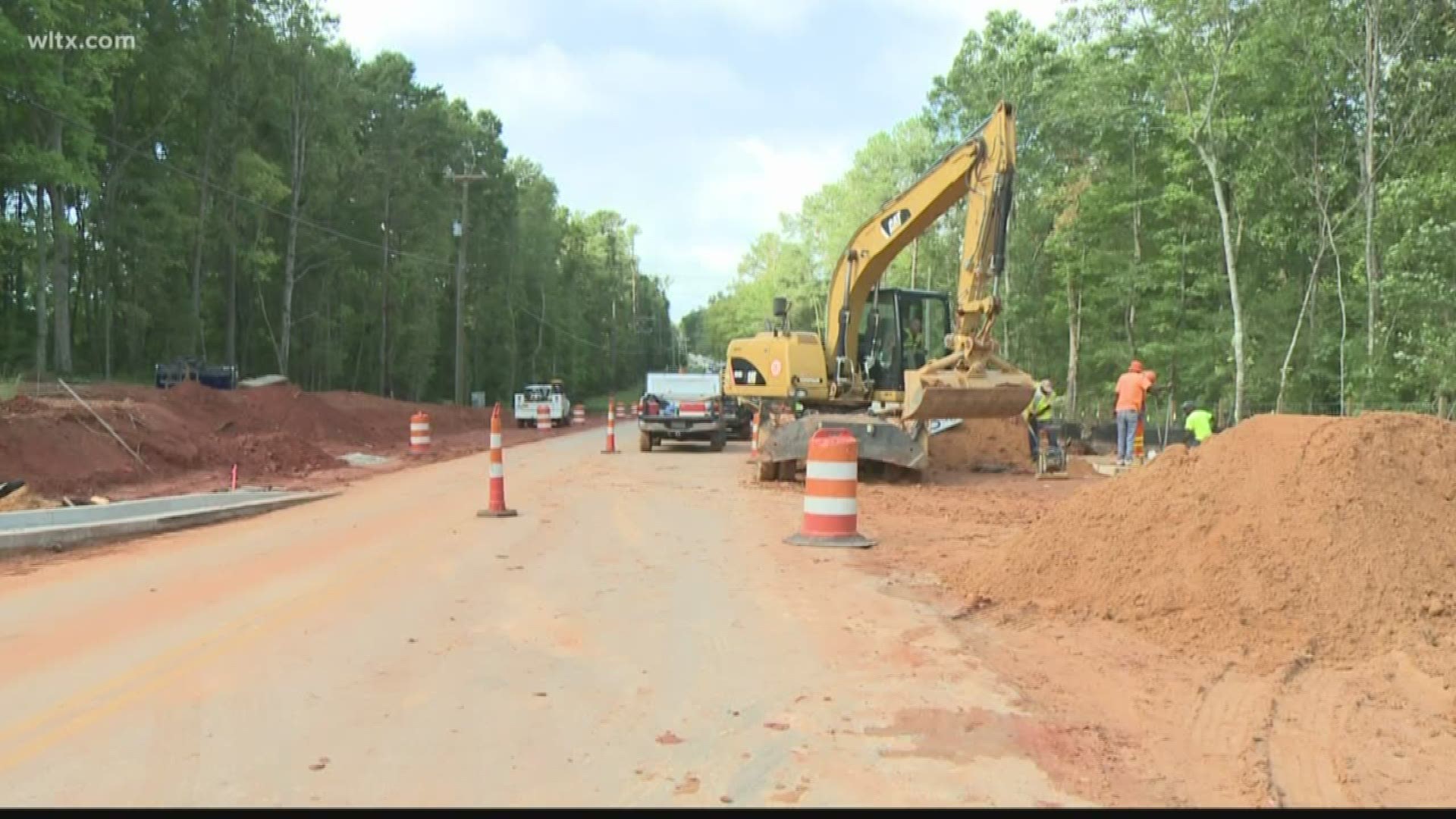 After November 3rd, the county will take over managing the penny tax fund through a combination of the Public Works and Transportation departments, according to council members.

Richland County is also reviewing more than a million documents from the PDT detailing its finances the last several years.

Tuesday night’s vote was the latest in a string of controversies dealing with the penny tax.

This summer, Councilman Joe Walker released a public letter urging an outside auditing firm to release its audit of the program, dating back to 2017. So far, the audit is not available for public review. Walker claimed he had to sign a nondisclosure agreement to review documents related to the audit.

In recent years, the state Supreme Court ruled the PDT misused some funds.

RELATED: Councilmember calls for Richland penny tax audit to be made public

“It's no secret, as we've been jumping up and down, yelling from the rooftops. There are pending liabilities associated with this program. Our audit firm has told us that, DOR has told us that, the State Supreme Court has told us that, and two County administrators have told us that. We know something is coming, we need to be prepared for whatever it is,” Walker said Wednesday.

The state’s Department of Revenue is reviewing the penny tax program and is expected to release a report soon, according to some council members and public comments made in Tuesday night’s meeting.

The South Carolina Department of Revenue did not return WLTX’s request for comment on Wednesday.

“When the PDT closes its books on November 3rd, it also closes its doors. That organization ceases to exist and they ride off into the sunset. That organization was only created to service the penny. So, this is really our last opportunity to ask questions before we write the final check,” Newton said.

“In my opinion, it is wiser to air on the side of caution and if we've only got two more payments to make, it's not as if the PTD is going to suffer a great loss in waiting for this,” Myers added.

“It's not just that we're looking for impropriety, quite frankly, our responsibility, again, is to make sure that we're doing what we promised to the taxpayers in the way that we promised to the taxpayers. And we want to take every step to ensure that we've done that. So, again, that's why we're asking let us take this window in the closeout period to reconcile thoroughly with council oversight because we're the body that's responsible for policy,” Newton continued.

In a recent press release, Richland County staff said they planned on publicly releasing the millions of documents from the PDT.

When reached Wednesday, a County spokeswoman did not provide an update on when that release would occur, saying the public and media would be notified.

“The more questions there are, the more defense we should be playing. And right now there are a lot of outstanding questions,” Walker said.

“In the absence of information, we have to be proactive. We cannot sit back and just let this hit us like a train coming down the track,” Walker added.

All three council members made it clear they still support the spirit of the Richland County Penny Tax and its intended purpose.