Representative Kirkman Finlay filed a complaint with LLR about the firm's audit of the County's penny tax program, urges its release 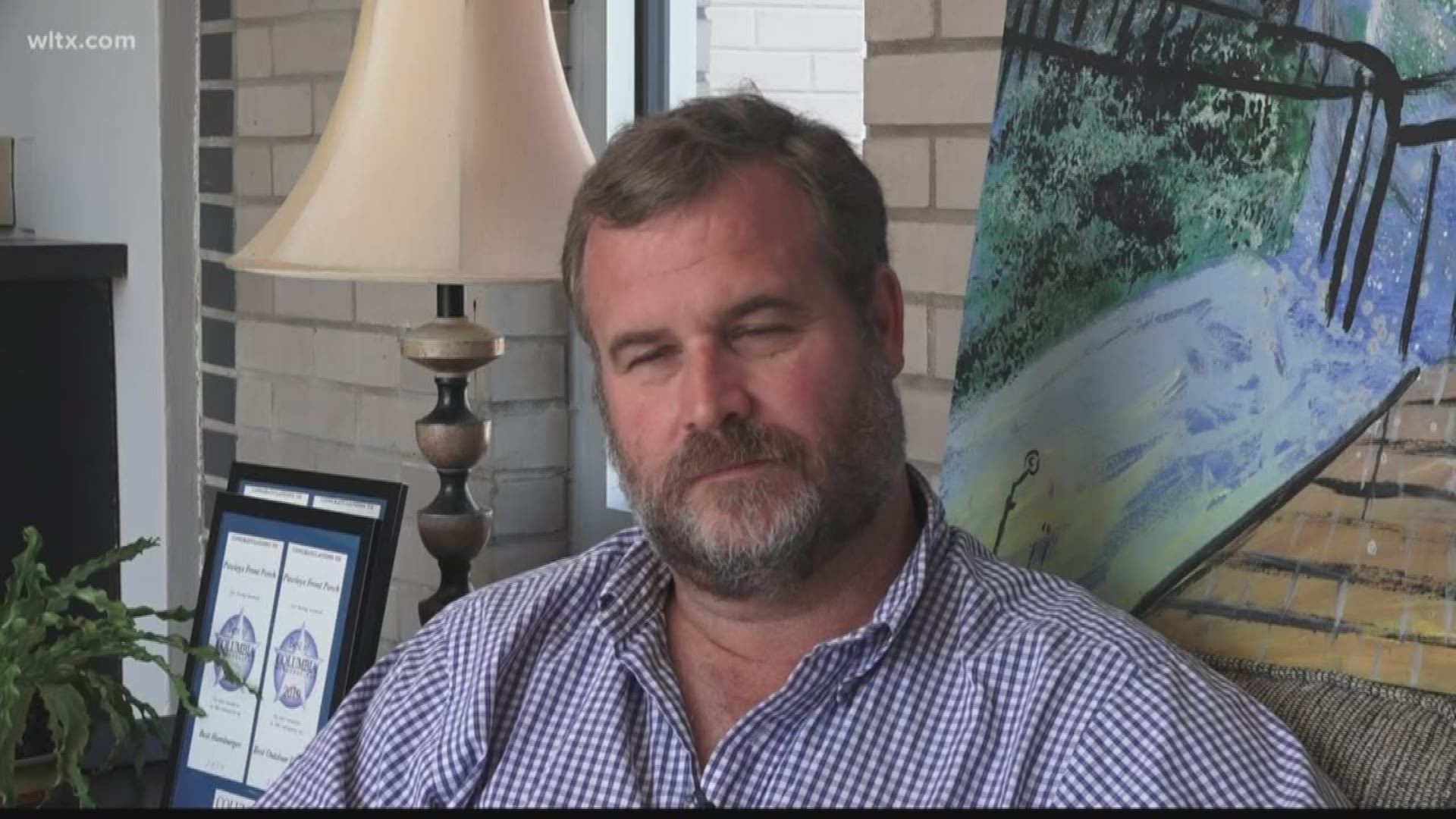 COLUMBIA, S.C. — A financial firm that did an audit of Richland County taxpayer dollars in the penny tax program is under new scrutiny.

Republican Richland County Representative Kirkman Finlay filed a complaint with the state about the firm. Finlay is taking aim at southeastern financial firm Cherry Bekaert. The firm has offices across the Southeast and in Texas.

However, this summer at least one council member claims he had to sign a non-disclosure agreement (NDA) to review the information.

“They won't give you the audit? It isn't cause it's good. Cherry Bekaert is not holding this audit back and trying to get NDA's, non-disclosures, because it's great,” Finlay said about the situation on Wednesday.

In a July letter, Richland County councilman Joe Walker criticized that he had to sign an NDA and said he wanted the full audit and other materials released to the public.

Representative Finlay said after that, he filed a complaint with the Department of Labor, Licensing and Regulation in an effort to get the audit released.

“If the County gets in trouble, who are they going to come looking to for a bailout from? How excited do you think the people of Greenville and Charleston will be to pay for, in Gerald Seals words, potential malfeasance in Richland County?” Finlay said.

Seals is the former county administrator that reached a settlement with the County after his firing. Walker has also requested an investigation into that settlement and Seals’ claims malfeasance.

In the past, the penny tax program was the subject of a state Supreme Court case, which ruled money was used improperly.

“What is the point of having an audit if the public can't look at it? I mean are they not going to give it to bond attorneys? I mean is it going to impact the bond rating? What is going on here? I mean, when I was on city council and the city struggled through financial issues this was one of the problems we had, which was getting an audit. This isn't going to get better, this is going to get worse,” Finlay continued.

Finlay said he's concerned the audit is not public because it might show additional penny tax money that was used improperly, which the County would then have to account for after the fact.

“We can't bail them out. I mean we can, but it would be massive numbers. So, yeah, we need to be paying attention. That's why I want the audits, I want to understand what's going on, so if there's a hit coming the state's way we can see it and get our arms around it early not late,” Finlay said.

Cherry Bekaert's office in Greenville has not returned WLTX's request for comment.

Earlier this month and after Walker's letter, the County council requested all documents related to the penny tax program from the management group that handles the funds for the County.

The Council gave the group till the end of August to hand over all its financial documents. On Wednesday, a County spokesperson did not answer if the County had received the requested documents.