The money came just at the right time. Mortgage payments were late and bills were mounting. 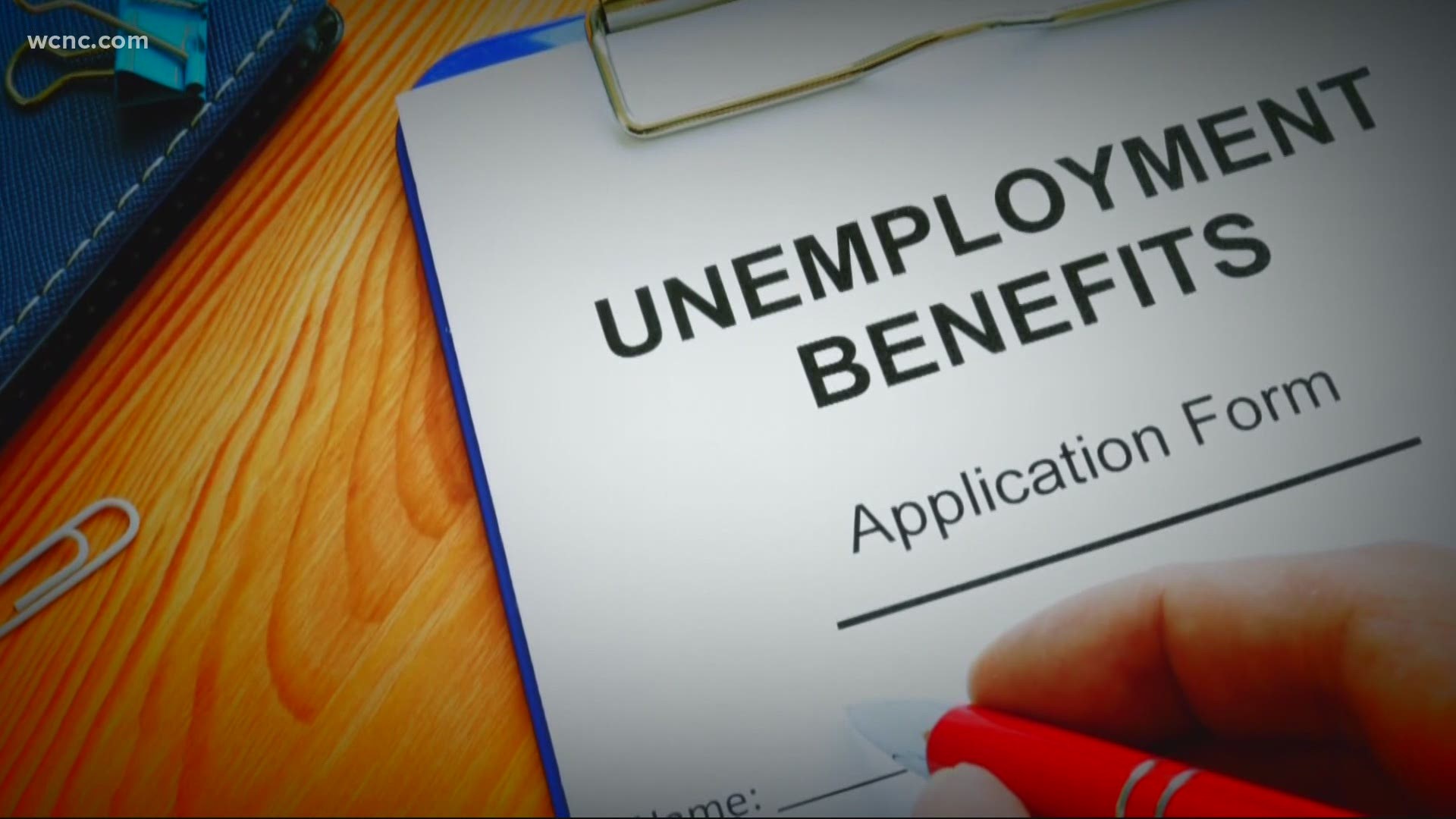 CHARLOTTE, N.C. — A Charlotte man is grateful to get thousands of dollars in unemployment that was owed to him by the state of North Carolina after waiting over a year.

Darryl Wallace said he'd been waiting for months and months on his unemployment but was having a hard time getting through the red tape. Frustrated with a lack of answers, Wallace contacted WCNC Charlotte's Defenders for help.

"It's a lot of red tape," said Wallace, who's thankful more than $16,000 is in his bank account thanks to WCNC Charlotte's Bill McGinty.

These months-long snags in the unemployment systems in North Carolina and South Carolina are still running behind schedule as the systems in place are trying to catch up on money owed to thousands of people.

RELATED: SC man who lost his job last January finally gets his unemployment

"What they do is they tell you that they'll escalate you and send you to another department, and you will sit on the phone for hours," Wallace complained.

He's not wrong, and he certainly isn't alone. Hundreds of people have contacted WCNC Charlotte saying the very same thing.

Wallace lost his job in late 2019, just as COVID-19 was starting to spread. The bills kept mountain and his frustration kept building. Wallace emailed WCNC Charlotte and the Defenders got right to work emailing the North Carolina Division of Employment Security (DES). Wallace was owed a lot of money, and within days, he got the news he and his family had been waiting for: A check in the amount of $16,250.

RELATED: 'I have 83 cents in the bank': Over 20,000 NC unemployment appeals still pending

"It came at a very good time," said Wallace, who explained he's caught up on mortgage payments and is heading back to work in the information technology field.

WCNC Charlotte is always asking "where's the money?" If you need help, reach out to the Defenders team by emailing money@wcnc.com.