Piedmont Airlines operates hundreds of flights for the American Eagle brand, with many of those originating in Charlotte. 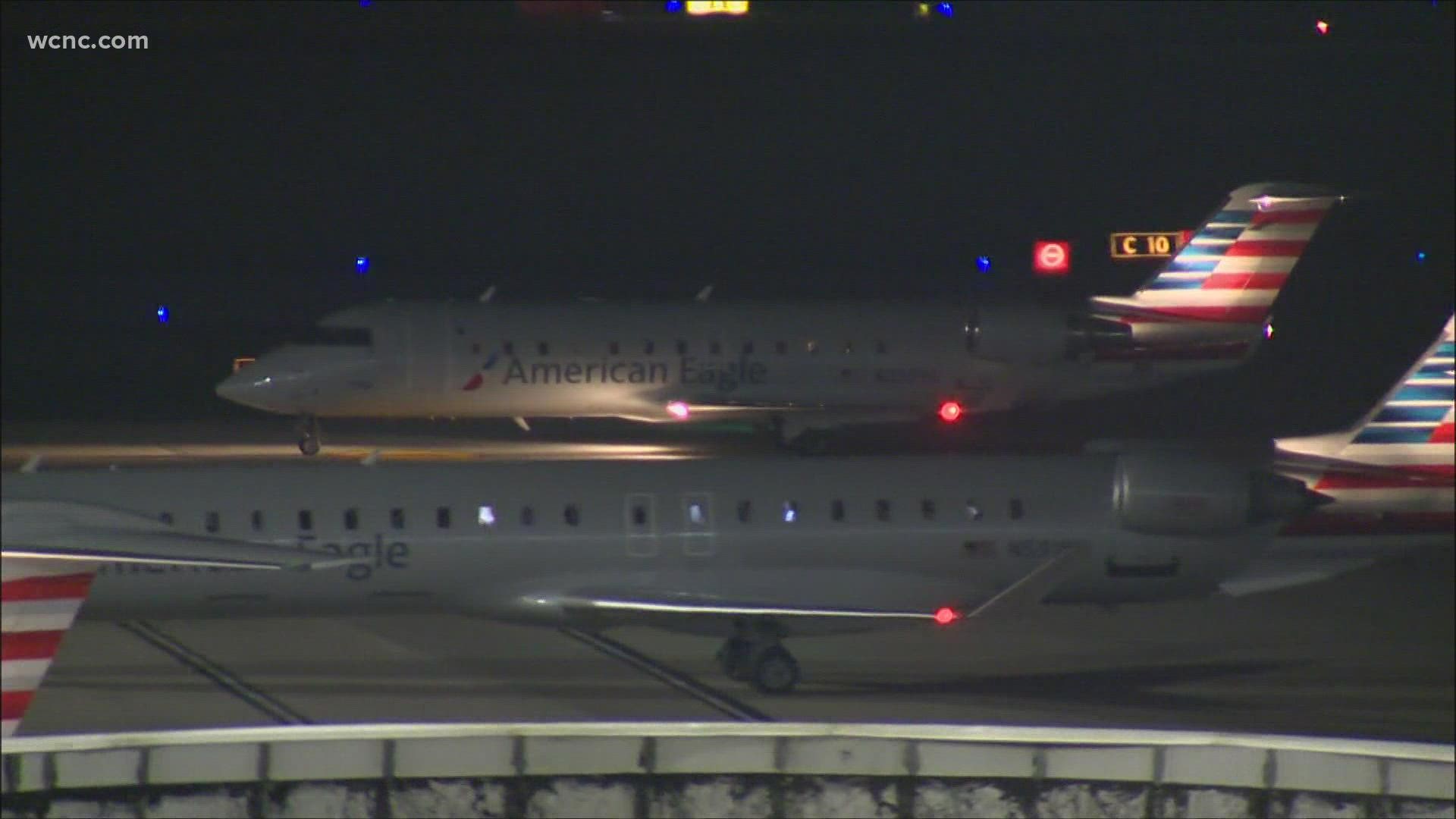 CHARLOTTE, N.C. — Nearly 300 flight attendants for Piedmont Airlines, a subsidiary of American Airlines, are planning to vote on whether they should go on strike.

According to a petition organized by the Association of Flight Attendants-CWA, the strike would be in response to small raises that don't keep up with rising health care costs.

Piedmont flies to more than 50 cities nationwide, with bases in Charlotte and Philadelphia. The company's website says it operates nearly 400 daily flights throughout the eastern U.S.

"Piedmont and American Airlines Group are once again flying high," the AFACWA website says. "We won't allow them to leave Flight Attendants stranded."

"To be clear, if you fail to comply with the requirement, the result will be termination from the company," read a portion of a letter obtained by WCNC Charlotte.