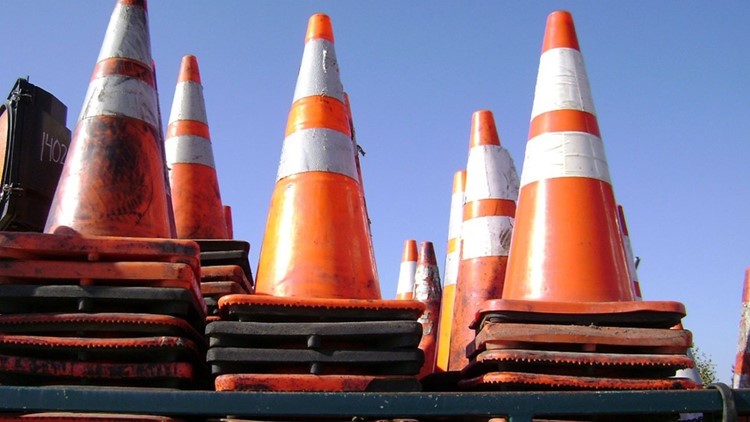 COLUMBIA, S.C. — Richland County Council voted on May 5 to re-evaluate the status of 24 transportation projects scheduled and budgeted under the County's Penny Tax program. In doing so, council says they hope to bring the costs of projects in line with estimates from the original referendum, thereby allowing all 24 remaining road projects to move forward in some capacity.

In an email, Richland County said:

Since the 2012 sales tax referendum that implemented the Penny Tax, several factors have led to significant cost increases for projects, including higher construction and materials costs, project overdesigns and the cost of utility relocations not originally being included.

Officials say transportation staff prioritized projects based on safety concerns with each ongoing project. If a project did not have a specific safety issue, staff addressed traffic capacity and flow concerns. Projects that did not specifically address safety, capacity or flow issues were then evaluated to determine any economic benefits.

Staff used traffic studies and public comment to re-evaluate projects, adjusting their scope to better align with the study results and feedback. By scaling down projects, the County will not have to eliminate three road widenings and one intersection project altogether, which was the other option given to Council.

Of the 24 projects, 15 will be reduced in scope and the remaining nine will remain as originally implemented. Examples of methods of scaling down include:

The potential $56.5 million combined savings could be used as a reserve for any shortfalls if the current estimates increase later. It could also go toward paving and resurfacing dirt roads or to improve sidewalks in the County.

The list of 15 projects Council voted to scale down are: