SNAP households to receive emergency supplements because of coronavirus

Program rules, including verification of income, are not waived due to this emergency supplement process, according to DSS. 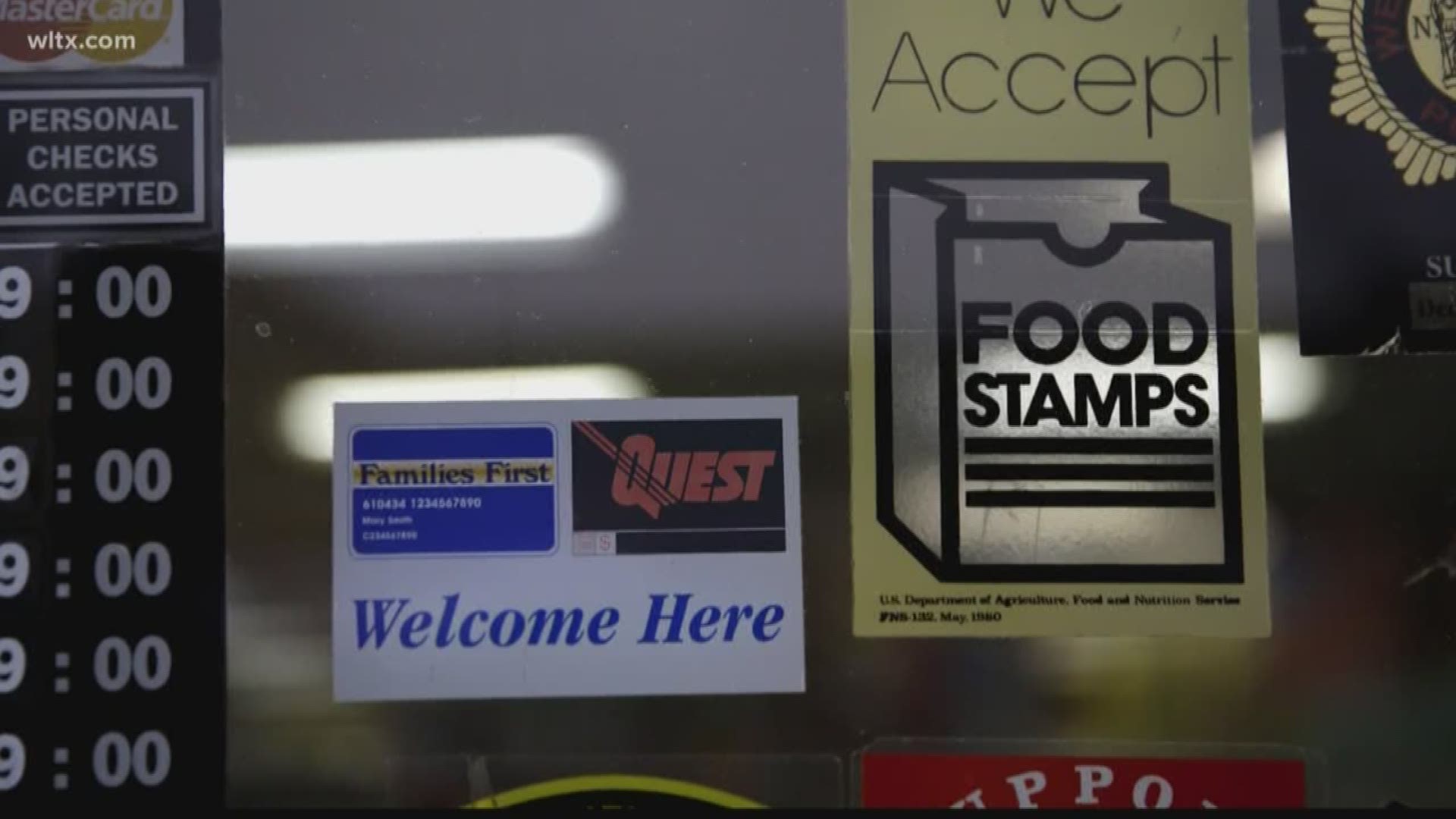 COLUMBIA, S.C. — Because of the COVID-19 pandemic, the South Carolina Department of Social Services (DSS) received a waiver to provide emergency SNAP funds.

DSS received a federal waiver from the United States Department of Agriculture to provide two months of emergency SNAP supplements to address temporary food needs for SNAP households, according to the organization.

These funds will be issued on the household EBT card. Additional supplements will be placed on the card on March 28. April benefits will arrive as normally scheduled with the emergency allotment.

Program rules, including verification of income, are not waived due to this emergency supplement process, according to DSS.

Emergency supplements for March will affect an estimated 176,000 households (about 66% of the total households currently receiving SNAP.)