Social Security to increase by 5.9%, largest boost since 1982

A 5.9 percent cost-of-living adjustment, not seen since 1982, is set to go into effect in January. How much will it help? 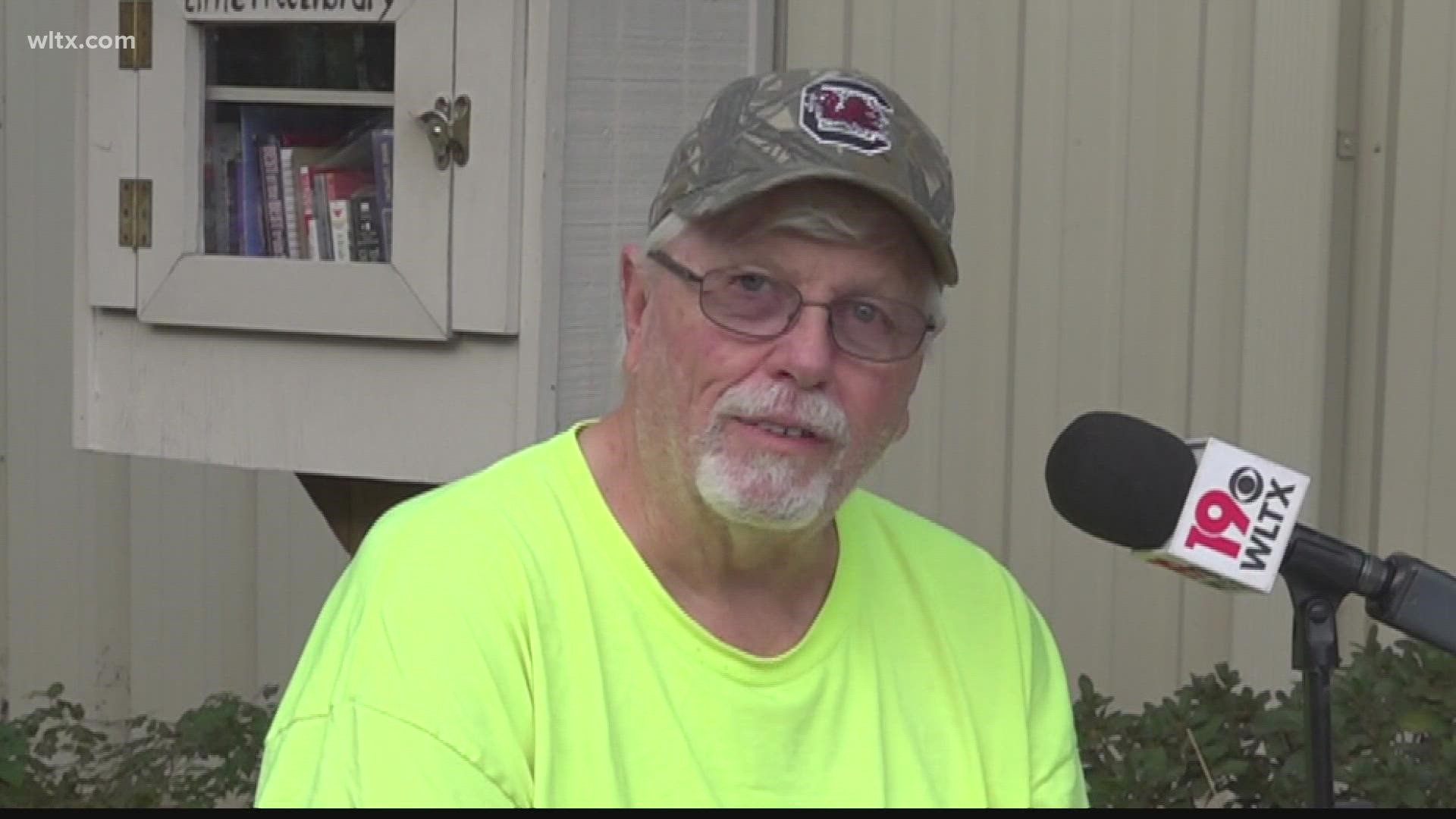 A 5.9 percent cost-of-living adjustment, not seen since 1982, is set to go into effect in January.

“It’s probably not a huge real increase for a lot of people on social security, but it is going to help them keep up with the increased cost of a lot of the goods and services that they buy on a regular basis," Hauk said.

Larry Rabon will be one of the beneficiaries.

But, with payments months away, his main focus is on the days ahead.

The 70-year-old joins a growing number of others over 50 facing homelessness in Camden's community amid the pandemic.

He spent much of his life as a truck driver, but quit in 2019 and found himself at Food for the Soul Homeless Shelter after multiple health complications.

Laurey Carpenter is the Executive Director of the shelter.

RELATED: 'It's been a good year:' Orangeburg homeless shelter looks back after first year

"Pre-pandemic, it was averaging anywhere between 38 to 42," Carpenter said. "Now, our median age is well over 55. Some of them are just basically the cost of living.”

Others face challenges with mental illness.

Leaders with Transitions, the Midlands largest homeless center, say they have seen a slight increase in elderly guests, but not by much.

However, many of their guests receive Social Security, according to Elizabeth Igleheart, Vice President of Advancement.

"It's been an issue and a concern for all age groups, because we have 20 to 30 percent who are disabled or need to live on a fixed-income and can't hold a job," Igleheart said. "The average cost of an affordable apartment or housing option in the Midlands has gone up.... If all of that has to go to rent, you can't afford your food, and your utilities and other expenses. So, affordable housing is really a big concern overall for our clients."

Carpenter said she's hoping the additional funds can assist with building a savings.

"Any additional income that they would have would help," Carpenter. "We have a financial literacy individual. So, with the 5.9 percent from Social Security we would work with them to add to their savings."

To give back to Transitions or Food for the Soul visit their websites. 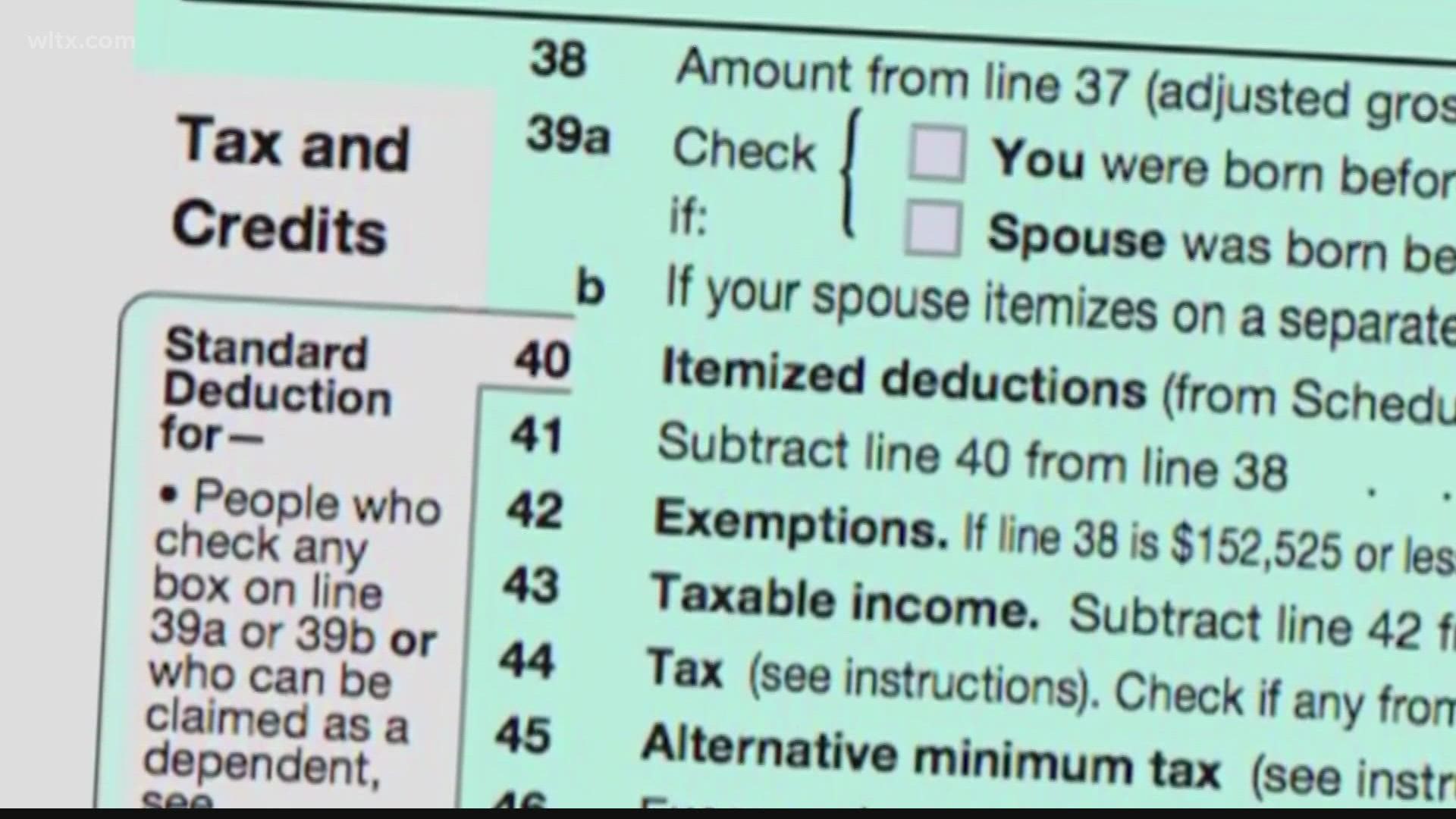 Smaller child tax credit payment is expected for some parents in October, November and December