It's David vs. Goliath on Wall Street, and David kicked Goliath's butt. The future of investing now has new questions, but few answers. 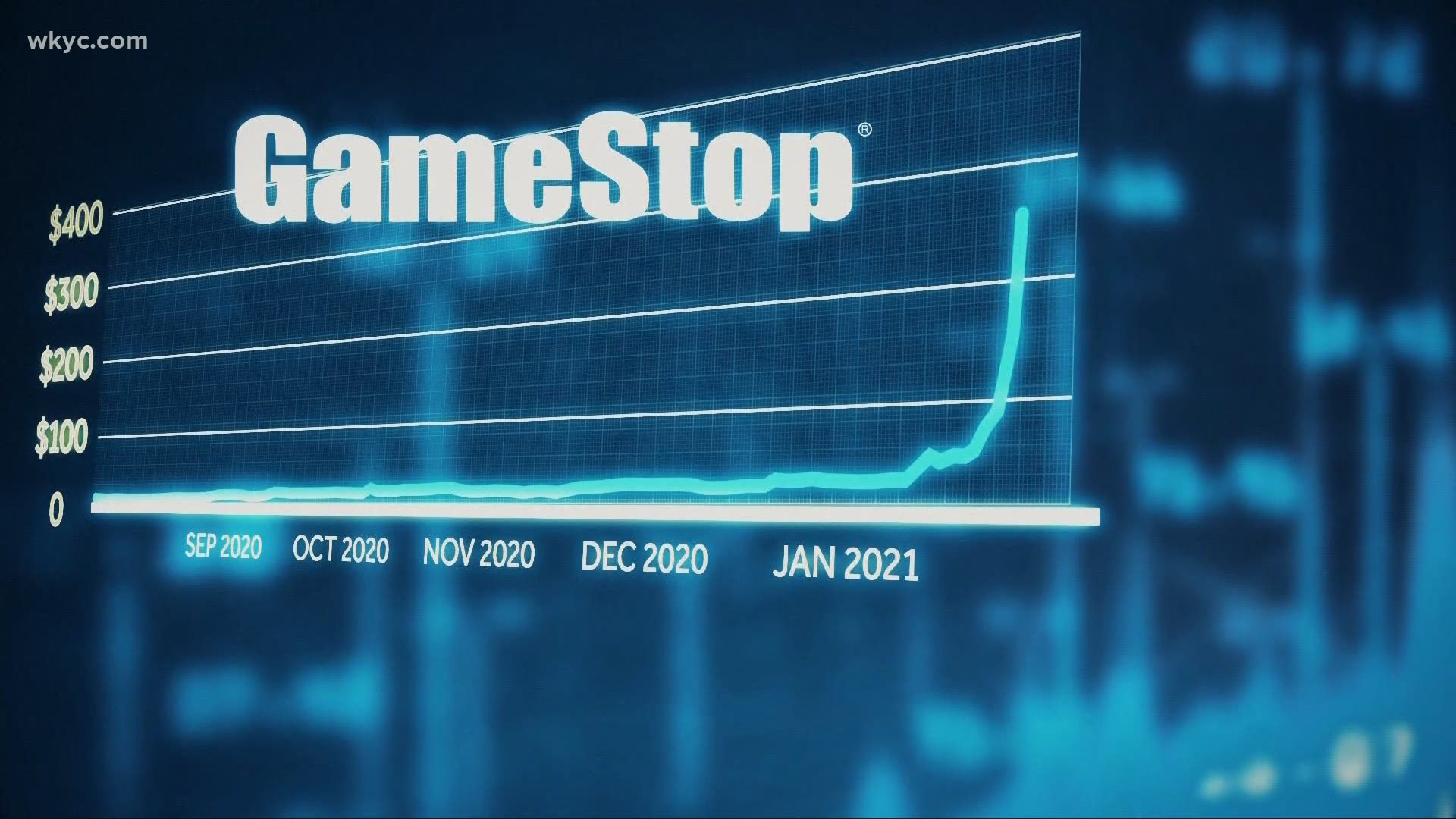 GREENSBORO, N.C. — What in the world is happening to GameStop and Wall Street right now?

You've probably been hearing about this the past couple of days. Here's how a bunch of amateur investors made rich hedge funs lose billions of dollars.

The astonishing twist: None of this would have been possible if not for social media.

To start, Wall Street hedge funds are on one side, and a lot of amateur investors are on the other.

The leaders of amateur investors started mostly on a social media forum website called Reddit, which allows people to connect around ideas and interests they share.

In a Reddit thread called 'WallStreetBets', an idea started by some particularly observant people.

At the beginning of the pandemic, Wall Street hedge funds noticed retail companies were really struggling. Lockdowns prevented people from going into stores, so GameStop, a videogame retailer, was in big financial trouble.

You don't need to know the ins-and-outs of financial theory to understand this: The hedge funds made a big bet that companies like GameStop were going to lose and go out of business.

This is called a 'short sell.' It is completely legal.

The more GameStop's stock price went down, the more money the Wall Street Hedge funds like Melvin Capital raked in. 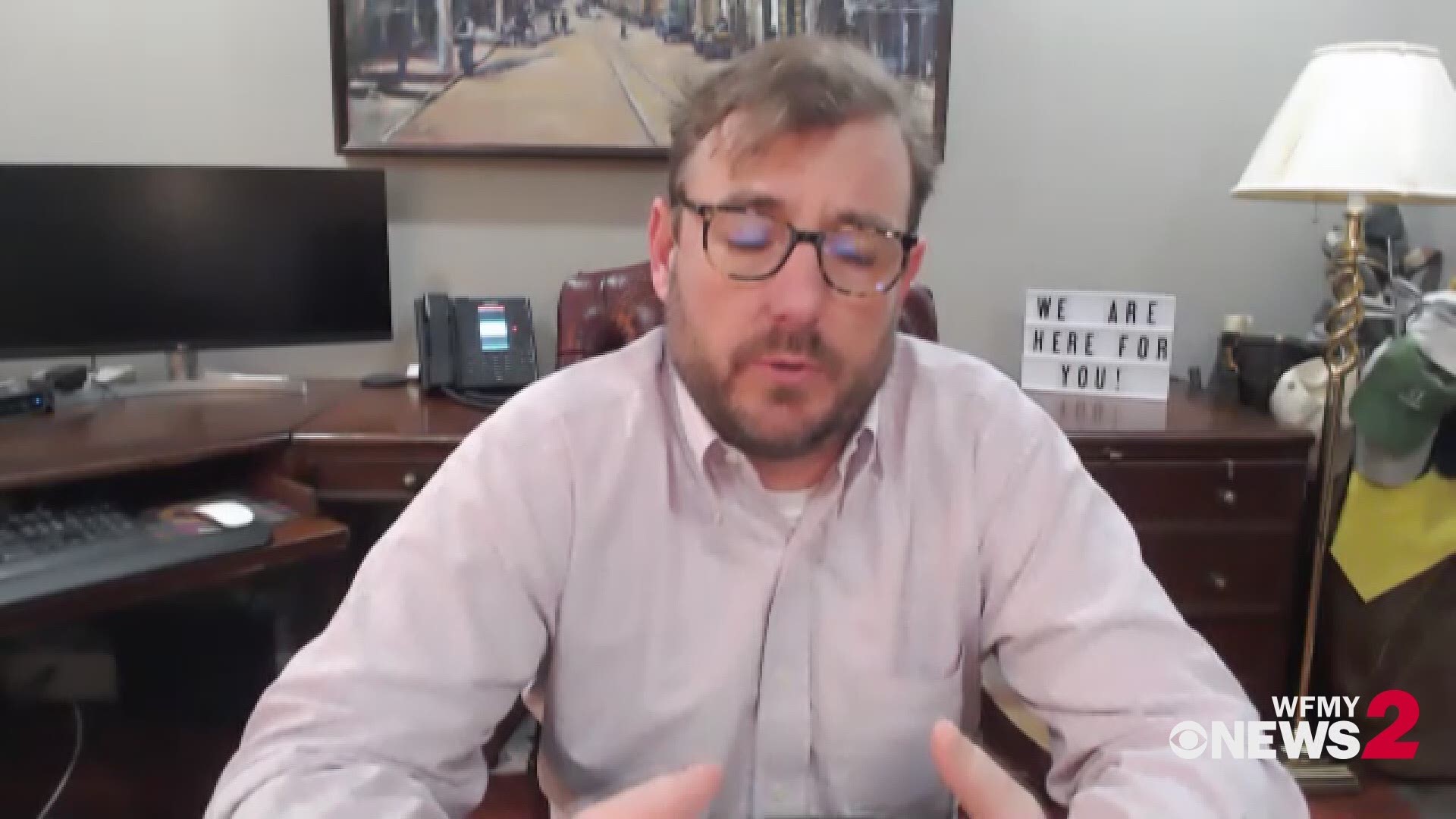 The Power of Social Media

Unfortunately for the hedge funds, the Redditors called their bluff.

Beginning on Reddit with a few daring investors and then spilling out into many different social media platforms, the amateur investors convinced other people to buy GameStop's stock.

GameStop's stock price went to the moon. In less than a week, the price went from around $30 per share to more than $340 per share.

A few risky Reddit traders who started investing in GameStop in the summer of 2020 became millionaires, and a lot of average-joe traders made money too. However, there's the other side of the story.

When GameStop's price jumped, more than 1000%, you can take a guess who was not happy. The hedge funds that bet GameStop's stock would fail ended up paying out billions because they lost the bet.

This David vs. Goliath story has ruffled the tailfeathers of Wall Street, especially when the Davids began to get greedy.

As the news of the GameStop spread, other retail companies saw their stocks skyrocket. The hedge funds had shorted other companies like GameStop, and the amateur investors were keen to repeat the squeeze again.

Mostly, amateur investors are buying stocks through places like the Robinhood app. Blockbuster, up 3,990% in a week, Express, up 716% in a week, AMC, up 581% in a week, and Koss Corporation, up 1,566% in a week, along with Tootsie Roll, Bed, Bath and Beyond and others are now called "meme stocks."

This made some of the companies worried, as sharp changes in stock prices can lead to both financial Davids and Goliaths getting burned.

As of Thursday morning, Robinhood and other financial services companies have restricted people from buying those skyrocketing retail stocks, only allowing them to sell. As result, the stock prices dropped, but the damage to the hedge funds was already done.

In the past, the stock market has not faced a force like social media, and many financial experts are working to sort-out how collective investors will impact the stock market in the future.