What you need to know for Amazon Prime Day 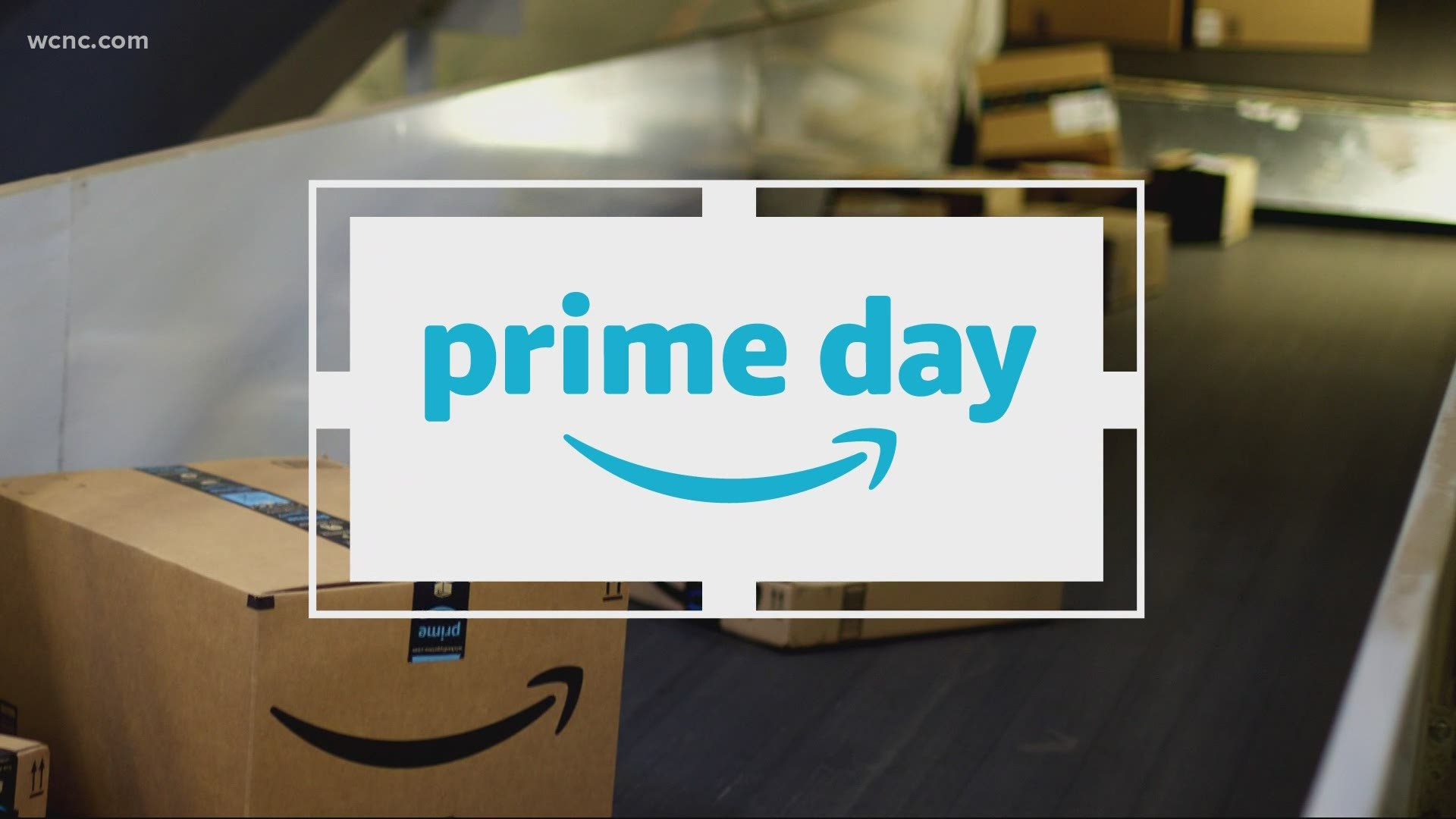 CHARLOTTE, N.C. — Monday is Amazon Prime Day, and Amazon says this year they’re offering a record number of discounts on a variety of items, but they’re not the only one trying to get you to open your wallet with deals.

Here's has everything you need to know about the shoppers holiday.

It’s time to get those fingers and bank cards ready. Prime Day is reportedly offering a record 2 million discounts.

The day was born in 2015 and raked in less than $1 billion. Five years later, that number grew to $10 billion.

“They were able to create a lot of spending in a time that used to be pretty quiet, the middle of the summer," explained Reviewed.com Editor-In-Chief David Kender.

“The competition definitely stood up and took notice and now almost every major retailer you can think of is staging its own sales event," Kender explained.

“The consumer really benefits from all of the competition around Prime Day because not all of us are prime members necessarily, and Prime Day is only open to Prime members," said Kristen McGrath, an editor for Offers.com.

To make sure you get the best deals on items like toys, clothes, tablets, and air fryers, experts suggest typing a specific brand or model number into Google’s shopping tab, for a cross-site comparison of prices.