Car Insurance: Why am I paying more than my neighbor?

Auto insurance rates are down this year for most of the country - but not in Indianapolis. 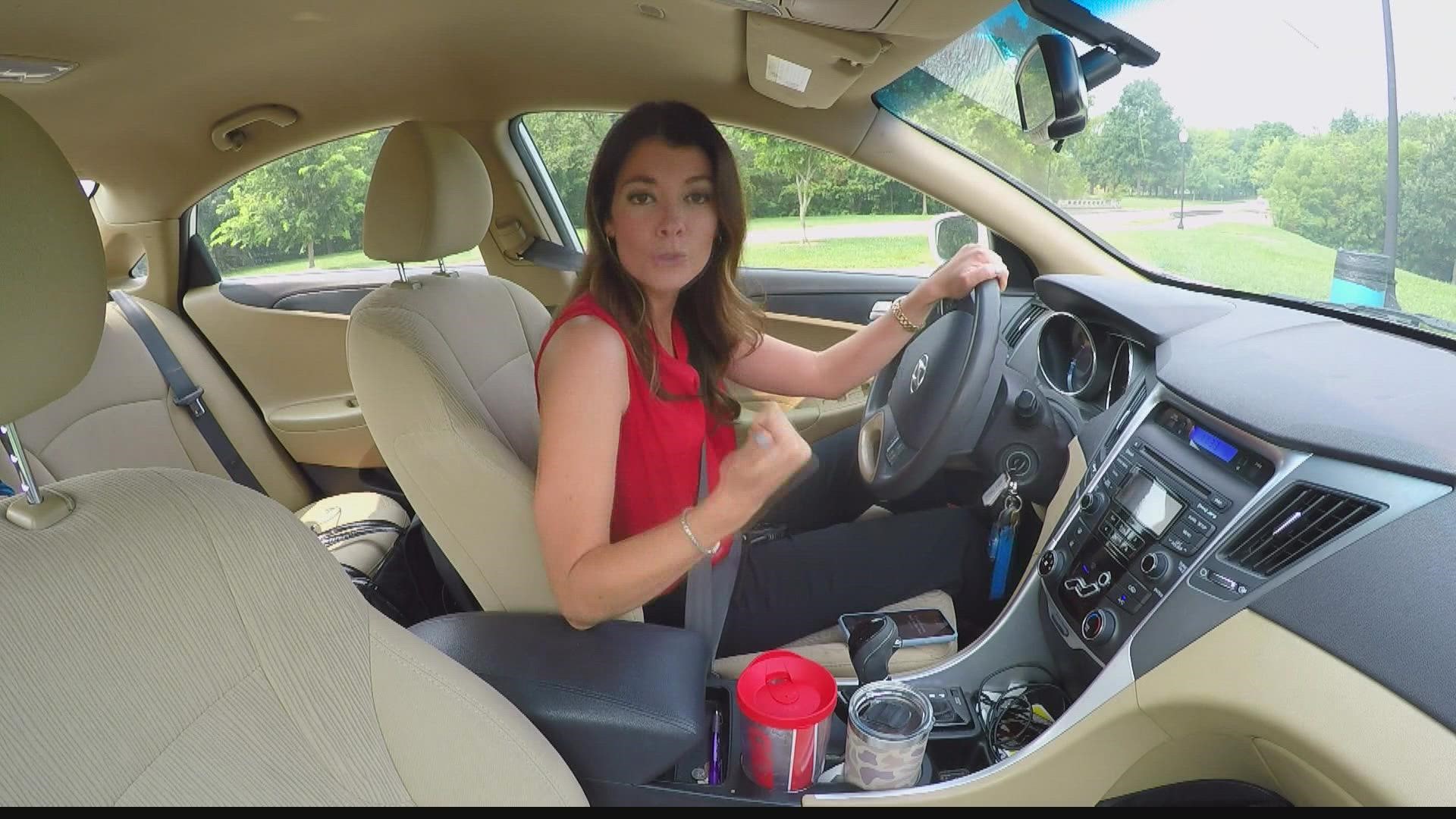 INDIANAPOLIS — Car insurance rates are down this year for most of the country, but not that's not the case in Indianapolis.

How much are we paying?

Rates are up two percent in the Circle City area, according to the car insurance comparison site The Zebra.

However, The Zebra's report 2021 The State of Car Insurance found the Hoosier state as a whole is low on the list when it comes to price. Among the 50 states plus Washington DC, Indiana ranks 42.

How is my rate determined?

What you pay is based on four things.

First, who you are. Your age, credit score and even gender can play a role.

Next, where you are.

Nicole Beck, a Zebra spokesperson, said an accident-prone area can add to your bottom line.

"If you have a really busy intersection or people are getting in fender benders all the time and filing claims, that ZIP code is going to kind of be marked as a more expensive one," Beck said.

Drivers paying the least, or less than $1,100 a year, live in the small towns of Saratoga, Winchester and Muncie.

Then, there's what you drive. The newer your car, the more you'll pay.

How can I save money?

To save money, bundle coverage with your homeowner's or renter's insurance. Also, shop your coverage every six months, and ask your employer about partnership discounts.

If you do switch insurers, don't let your coverage lapse even a day. That can nix your newfound savings.

Some insurers will give you up to 10 percent off for taking an online defensive driving course.

If you can do without a second vehicle for two or three months, reduce its coverage to a parked-car policy. It's partial coverage for people who are typically deployed or drive classic cars seasonally. The vehicle must stay parked.

When you're ready to drive again, give your insurer 48 hours to increase the coverage.

What other people are reading: