How to buy your prescriptions at cost

From online pharmacy sites to prescription coupons and paying in cash, you'll want to shop around to save. 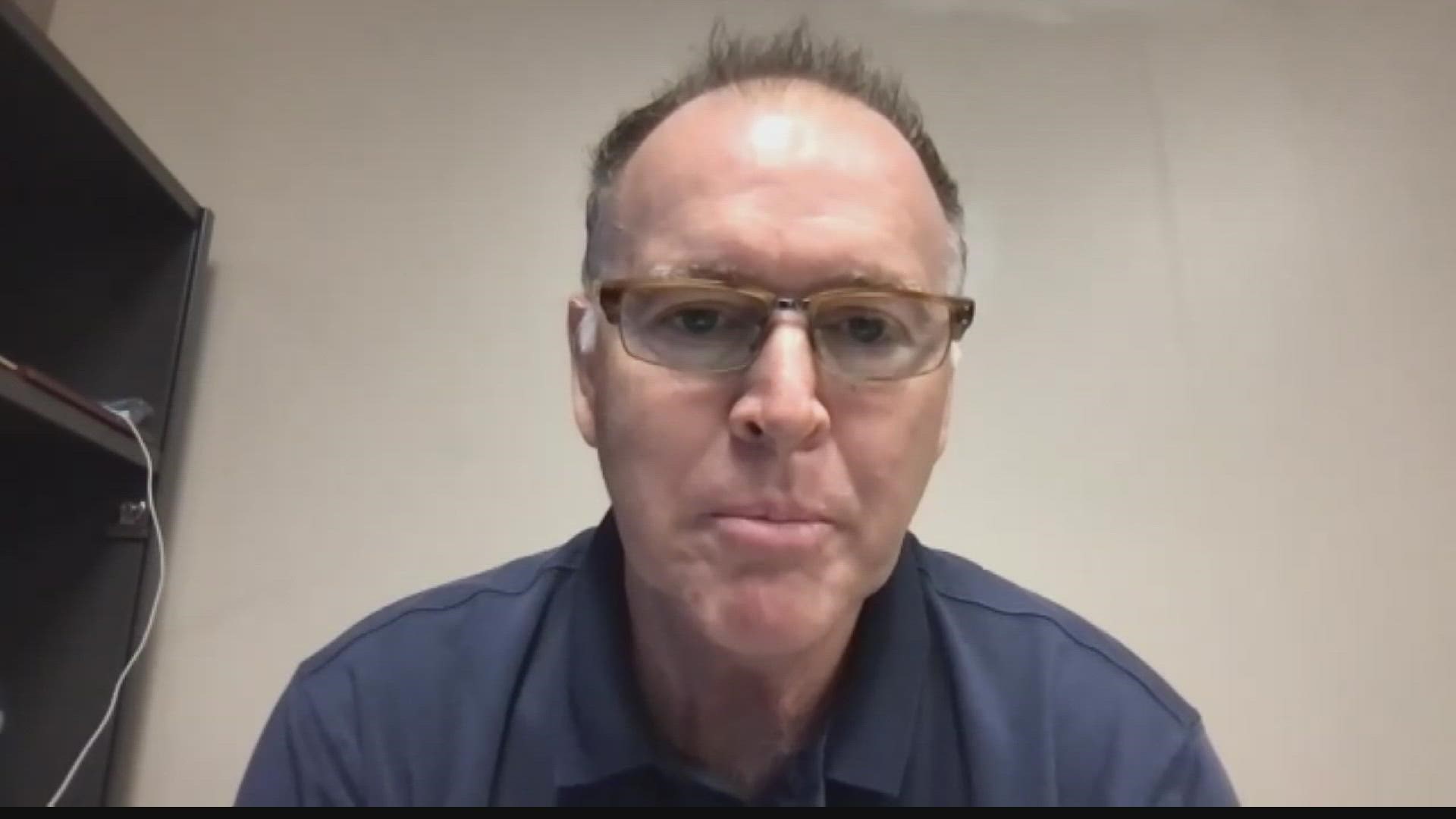 INDIANAPOLIS — Prescriptions are expensive and people are tired of it. In June, AARP released a report that brand-name drug prices are outpacing inflation.

And some people are getting creative with how they purchase their prescriptions.

Instead of going through their health insurance plan, they are paying a cash price instead.

Twenty years ago, David Golden was diagnosed with leukemia.

"My girlfriend, she just noticed something a little off and she begged me to go to the doctor," Golden recalls.

Golden's doctor prescribed him Gleevec, a drug nicknamed a bullet against cancer by Time Magazine in 2001.

A short time after, Golden went into remission.

"It was a blessing to have something that I could just pop into my mouth once a day," Golden said.

And what is not a blessing, the price.

His records show his insurance company contributed tens of thousands of dollars to the prescription cost annually.

"I was looking at going to India to get this thing because it was cheaper in India," Golden said.

That's until he found the mail-order pharmacy, ScriptCo.

ScriptCo's website says it sells drugs at cost, not a penny more.

Golden went from paying more than $500 a month, his out-of-pocket max divided by 12, to $65 a month. Sixty-five dollars factors in his membership fee.

How does it work?

ScriptCo co-founder and president Zack Zeller said their company doesn't go through insurance and makes its money through a $140 annual membership fee, or a $50 quarterly fee. Depending on the option members choose, they get 1-4 free shipments a year. After that, the customer pays it.

"Seventy percent of our members are insured, they have health insurance. They just save money by operating outside of the insurance ecosystem," Zeller said.

Zeller said he used to operate a traditional pharmacy and that he wanted to come up with a better system.

"We buy the same medications as CVS and Walgreens, actually from some of the same wholesalers. The only differences were transparently disclosing what we buy medication for," Zeller added.

ScriptCo only sells generic brands and does not dispense controlled substances.

How can I compare prices?

Amazon's PrimeRX is also an online pharmacy that does not go through insurance. Their price for the drug was $147.

Websites like GoodRX and RX Saver offer coupons that provide big discounts. Unlike ScriptCo and PrimeRX, they do not fill orders.

Jonathon Hess is a medical billing expert who said prescriptions should be shopped around.

"People drive across town for cheaper gas. But when it comes to prescription drugs, no one takes a minute just to research what the cost is," Hess said.

But be cognizant of what your expenses are annually.

"If you don't have insurance, or you're not close to your deductible, these are great ways to save money," Hess said.

Keep in mind if you go the cash route, purchases will not go toward your health insurance deductible.