When will we get another stimulus package?

Now that the election is behind us, sort of, will there be stimulus money by the end of the year? 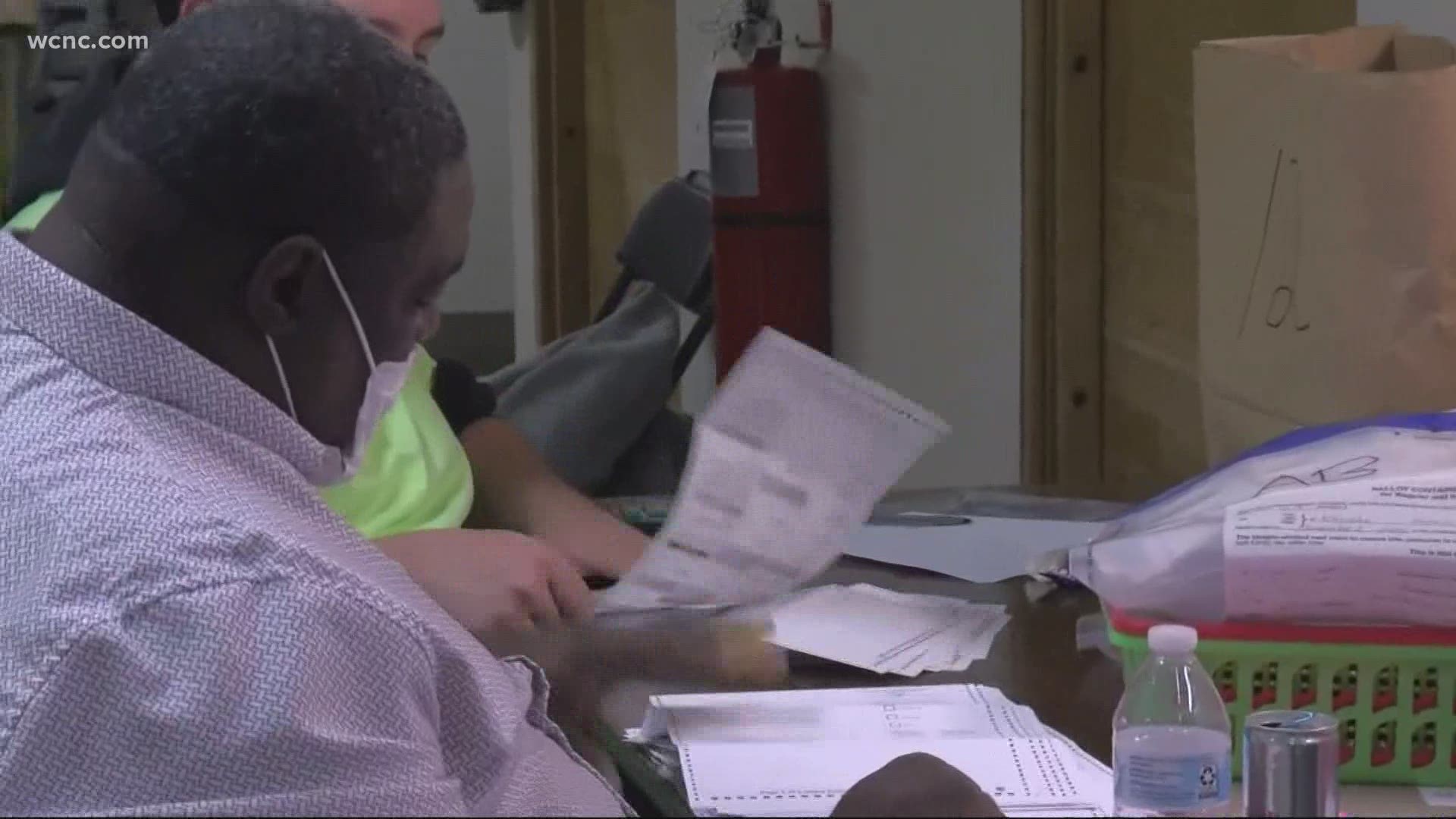 CHARLOTTE, N.C. — The balance of power is unbalanced for the moment. So where does that leave regular Americans who are still struggling?

“We have been forgotten, we haven’t been day or weeks, we have been months of unemployment,” said a North Carolina man.

North Carolina Congresswoman Alama Adams, who is a Democrat representing North Carolina’s District 12. So, will there be a stimulus deal post-election?  “We have passed the Hero’s act twice, we are trying to get something done, but we don’t know what it’s going to be.”

RELATED: US manufacturing activity at highest levels in two years

The stimulus is talked about an awful lot, on both sides.

“The number one goal for me is another stimulus package until we get a vaccine,” said South Carolina Republican Senator Lindsay Graham, who was just re-elected.

The money question is, when?

“We are hoping to have something to the American people by the end of the year,” said Adams.