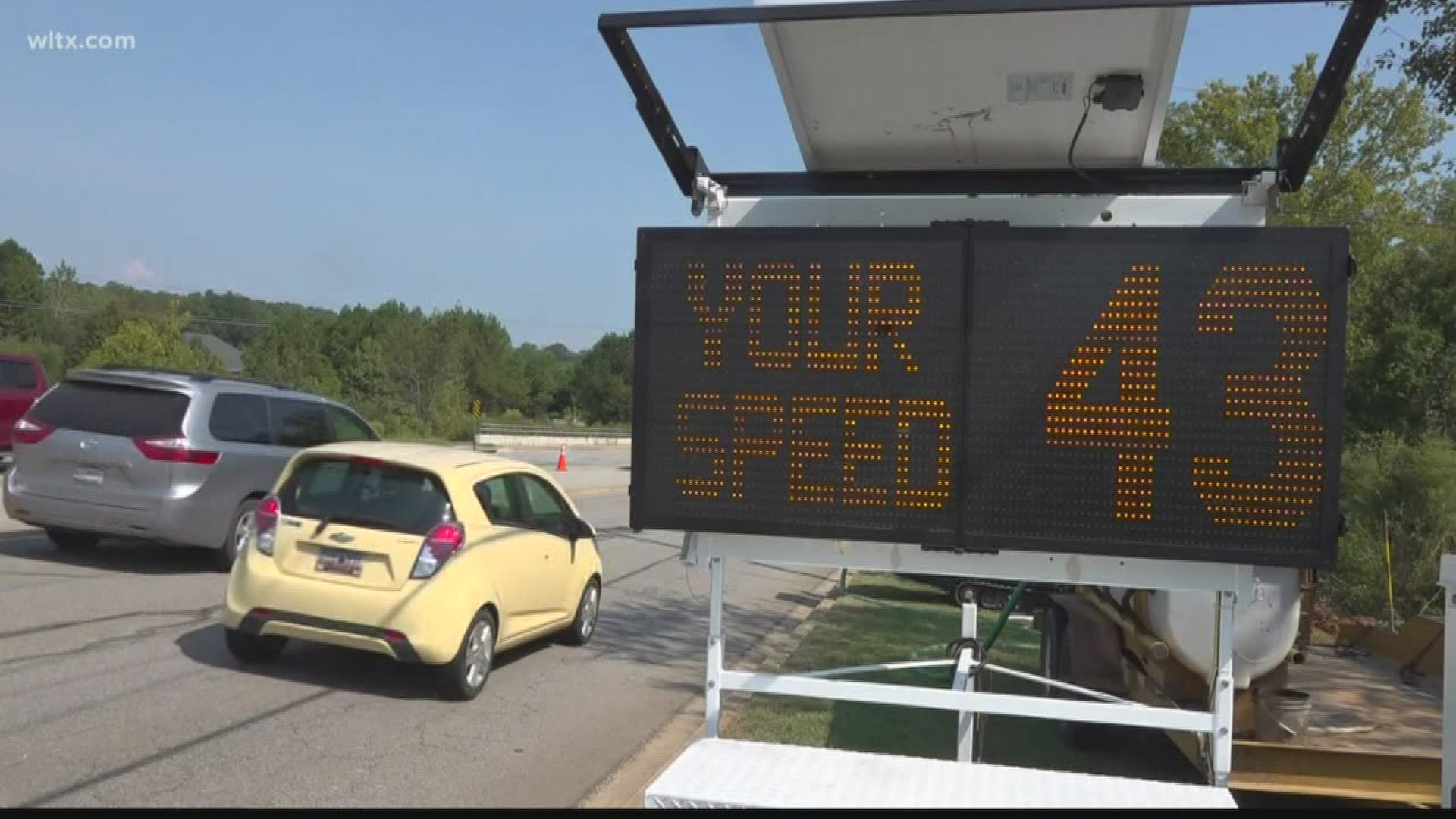 South Carolina unconstitutionally suspends the drivers' licenses of people who haven't paid traffic tickets without first determining if they can afford to pay, according to a federal lawsuit filed Thursday.

The lawsuit backed by the American Civil Liberties Union and the Southern Poverty Law Center is part of a broader campaign by civil rights groups to dismantle practices that effectively penalize, and sometimes criminalize, poverty.

Filed as a class-action in Charleston on behalf of three named drivers, it says South Carolina's Department of Motor Vehicles suspends driver's licenses for unpaid traffic tickets without providing proper notice or hearings. The plaintiffs say this makes for a "wealth-based" system of enforcement that deprives people of driving privileges — and impedes their ability to work — simply because they are poor.

Plaintiff Janice Carter, a 42-year-old Air Force veteran, said the policy leaves her with two unaffordable choices. To get her license reinstated, she said Thursday, she has to come up with $1,100 to cover past fines plus $500 for a reinstatement fee. The alternative is to request a hearing to explain why she can't pay — a hearing that would require her to pay an $800 fee.

"I'm not contesting it," she said of the fines she owes. "I'm just asking the DMV to give me a chance to explain my finances."

Having no driver's license impedes her ability to do a part-time job cleaning a church on Sunday because public transportation is sporadic on weekends, she said. She has a shot at a promotion at her other job in a human resources department — but the promotion requires a driver's license.

In an email, the DMV declined comment on the litigation.

"None of the plaintiffs here are contesting the fact that they owe for traffic tickets," Nusrat Choudhury, director of the ACLU racial justice program, said in a telephone interview. "They're challenging the fact that they're barred from driving because they can't pay, and there's no way for them to explain to the DMV the reasons that they haven't paid their tickets."

The policy weighs more heavily on black people, the lawsuit says: Blacks represent 27% of South Carolina's population, but 48% of all people with licenses indefinitely suspended under the practice.

The plaintiffs want the court to declare that the policy violates constitutional protections of equal protection and due process, and to order the lifting of suspensions and reinstatement of licenses for those who lost driving privileges under the policy.

Practices that effectively criminalize poverty also are being challenged in other states. The ACLU lists 15 states on its website where it is pursuing litigation or reform efforts to keep poor people who can't afford to pay legal fees and fines from facing penalties, including jail time in some instances.

Choudury said litigation like that filed Thursday is being pursued in North Carolina. In New Orleans, federal judges have said state criminal judges have a conflict of interest when deciding whether some defendants are able to pay fines and fees that partially fund their court's expenses. Failure to pay the fees has, in the past, resulted in some defendants going to jail.

In Florida meanwhile, a federal judge has temporarily blocked a Republican-backed law preventing voting by felons who can't pay all their fines and other legal debts, despite a voter-approved amendment restoring voting rights to people who have served their sentences. October's ruling by U.S. District Judge Robert Hinkle could pave the way for thousands of felons to regain the ability to cast ballots in the 2020 elections. Hinkle was particularly sympathetic to arguments by lawyers representing disenfranchised felons who asserted that the financial requirement was akin to a poll tax.