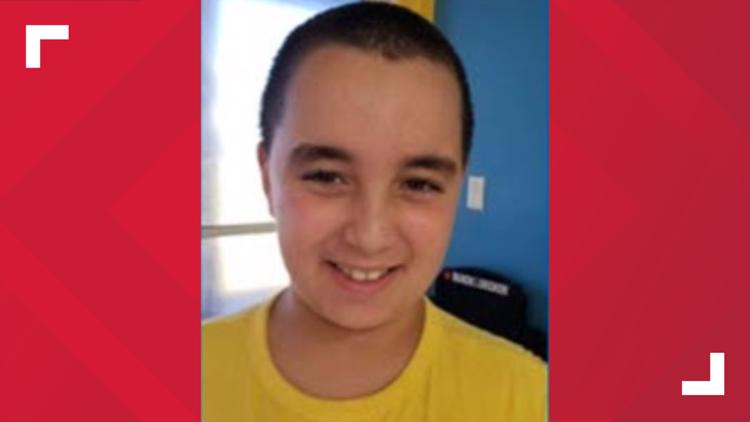 There is an unfortunate update on an Amber Alert from South Florida.

Previous: The Florida Department of Law Enforcement and Miami-Dade Police Department need your help locating a 9-year-old they say was abducted by two unknown black men.

The FDLE issued an Amber Alert for Alejandro Ripley, 9, who was last seen in the area of SW 158th Avenue and Kendall Drive in Miami.

Ripley is described as a 4-foot, 11 inches, white-hispanic male who is approximately 120 pounds. Law enforcement officials say he has black hair, brown eyes and scar on his left leg.

He was last seen in a blue Captain America shirt, black shorts, and black Crocs shoes.

The men are driving an "unknown light blue four-door sedan", according to the FDLE. One of the men is believed to be wearing all black clothing, a black bandana as a face mask and has cornrows in his hair.

If located the FDLE says you should not approach and call 9-1-1 or the Miami-Dade Police Department at 305-476-5423 immediately.