A total of 300 people donated $7,000 since he called Buffalo a city of losers. The money will go to the Alzheimer's Association of Western New York. 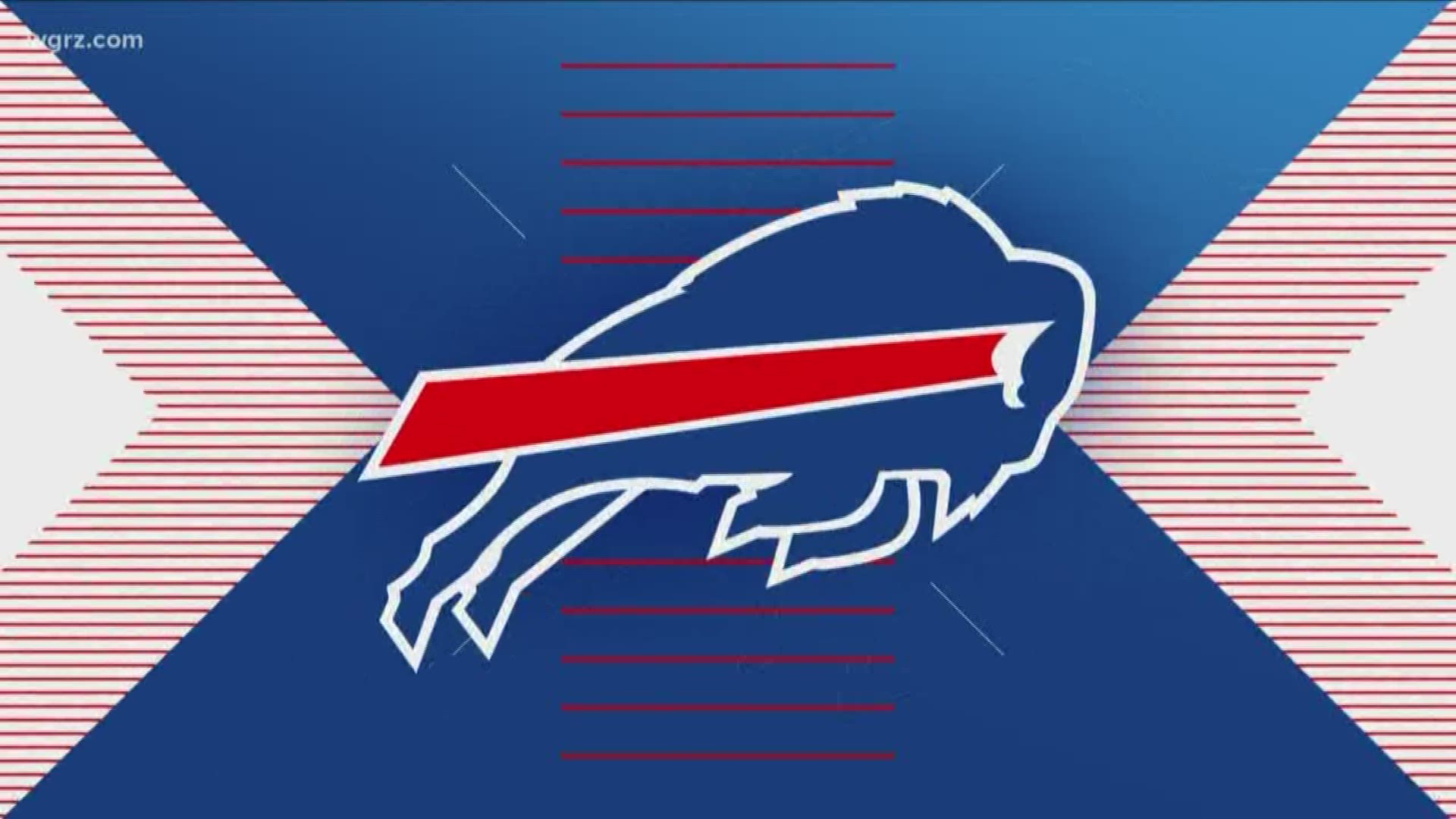 BUFFALO, N.Y. — It was two weeks ago that a Baltimore sports radio host took a cheap shot at Buffalo, calling it a city of losers.

He insisted he just meant that the Bills and Sabres had never won a championship, but Buffalo responded with kindness anyway.

Bills Mafia decided to donate to the Alzheimer's Association in his name, since that radio host's mother suffers from the disease.

He changed his tune on Wednesday, thanks to those donations.

A total of 300 people donated $7,000, and the Alzheimer's Association of Western New York posted on Twitter that the money would go to help families.

Jerry Coleman had already gone to Twitter to thank the Bills Mafia for their donations, but Wednesday on his radio show, he got a little choked up when he found out just how friendly Bills fans can be.

Coleman told his co-host that he got a stack of mail at the front desk, and when he opened it, he had hundreds of receipts from Bills fans who donated to the Alzheimer's Association.

The donations didn't just come from Buffalo. They came from across the country, and Coleman admitted himself he was overwhelmed by the gesture.

"I'm looking, and it's not only, wow, Western New York, northeastern New York, Chicago. There's one from Massachusetts, the Cincinnati chapter. All right, go ahead, I'm gonna lose it," he said on the air.

Coleman said he was sorry to everyone who donated.

"It's not gonna save my mom's life, but hopefully future generations to come," he said.

RELATED: Bills fans reply to 'city of losers' rant with flood of donations