The bill would add two new lanes to northbound and southbound I-5 and Highway 99 while also removing speed limits for those specific lanes. 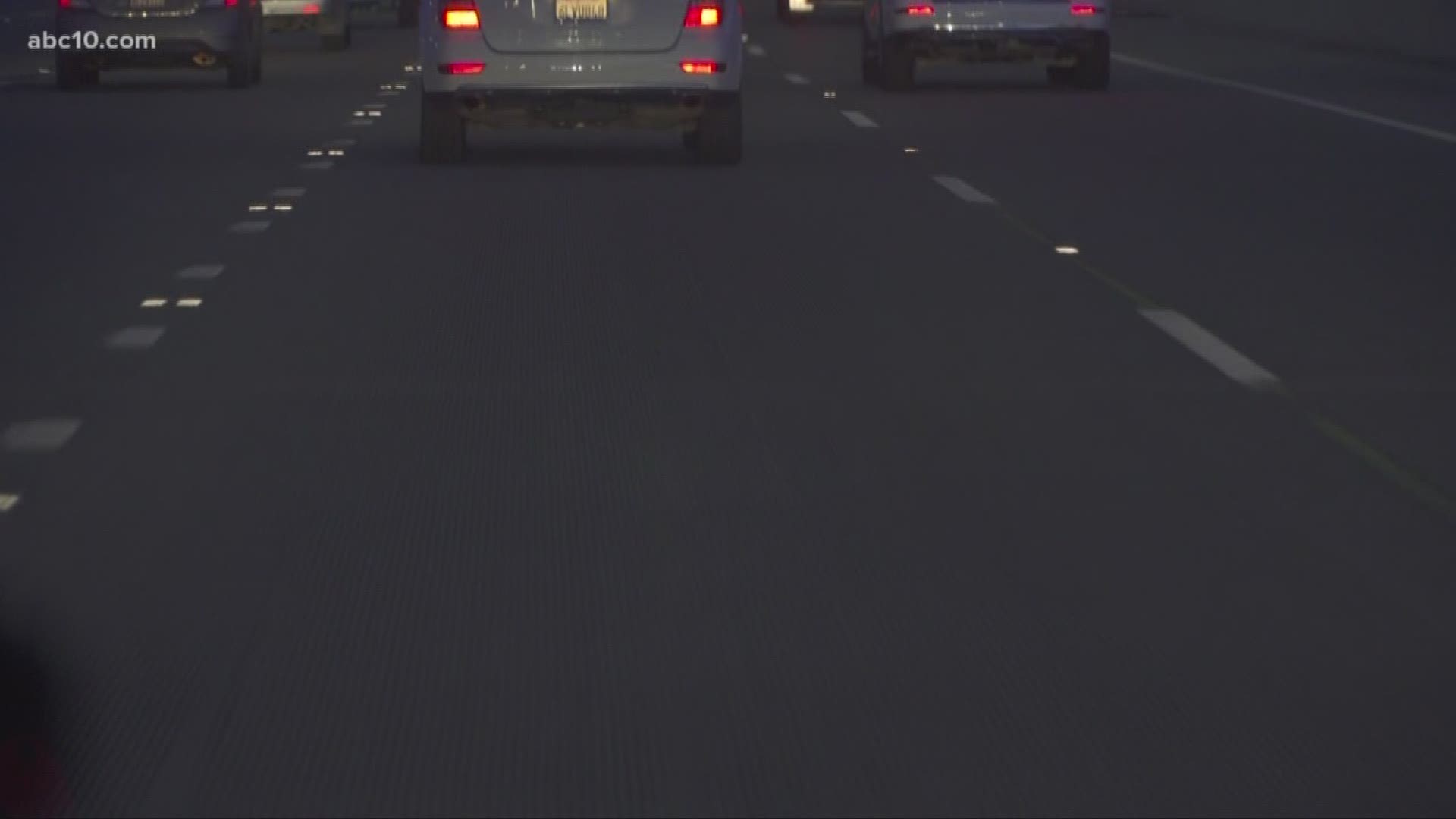 The bill was introduced by state Senator John Moorlach (R-Orange County). As it is written, the bill would initiate a project for the Department of Transportation to construct two additional lanes on north and southbound I-5 and Highway 99.

"We didn't see high speed rail moving along quickly," said Moorlach. "Obviously that was affirmed at the State of the State address. We have a lot of open space between the north and southbound lanes and the number of areas where the 5 and 99, so why not allow cars to travel up and down the State of California at speeds that are manageable and controllable."

Moorlach pointed to Germany's Autobahn as an example. The Autobahn is a federally controlled access highway with no speed limits for some vehicles in areas that aren't urbanized, under construction or accident prone.

According to some estimates, the average speed on the Autobahn is around 93 mph, with top speeds often reaching upwards to 125 mph in more rural areas.

"If the point is to move people and get them up and down the state, and we have the right of way available, why don't we just start building lanes and utilizing the vehicles that we have now that's why we're proposing it," Moorlach said.

However, these new traffic lanes would be different from the others in that they would not have speed limits.

According to the bill's language, the intent is to provide California with a viable alternative to the high-speed rail system and reduce greenhouse gases.

As far as funding, money for the project would come from the Greenhouse Gas Reduction Fund. The rationale being that traffic congestion from idling cars increases the amount of greenhouse gas emissions and constructing those additional lanes along I-5 and HWY 99 would reduce the emissions of greenhouse gases.

Some people have brought up their concerns of safety. Moorlach says people will be more aware.

"You're safer and more cognizant of what you're doing and how fast you're going and so it's a different attitude on how to drive," Moorlach said. "These lanes would hopefully be segregated so you don't have slow people and trucks on these four dedicated lanes."

A Sacramento couple was featured this Valentine's Day by Southwest Airlines for the adorable way they met and fell in love. "We kind of like to tell it in chapters, because it's one of the stories that's hard to follow if you don't set it up with some chapters."