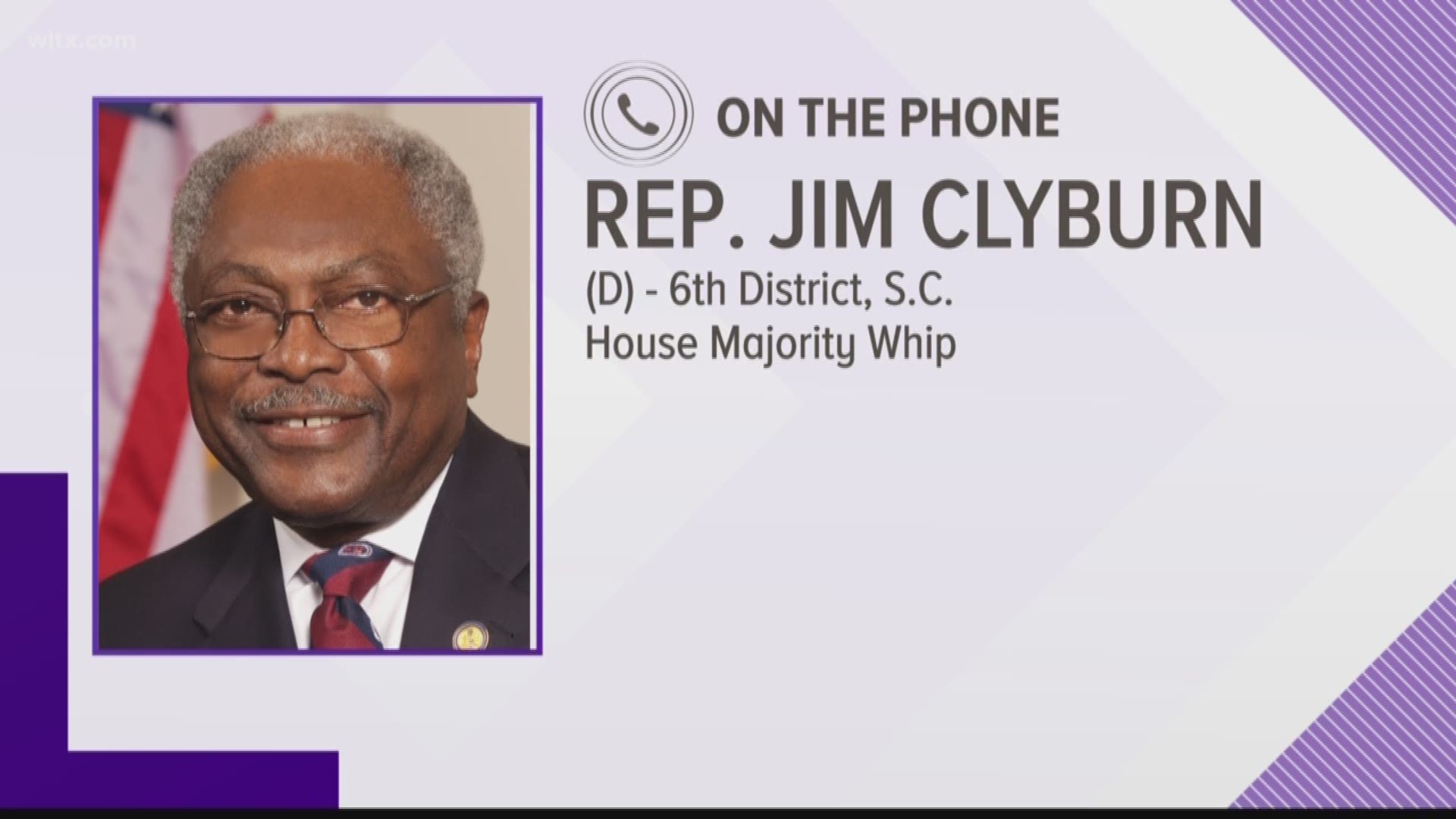 COLUMBIA, S.C. — South Carolina Congressional Democrat Jim Clyburn, S.C. 6th, is calling for an end to the government shutdown and said it's unfair to federal workers in the state.

As House Majority Whip, Clyburn said it's been frustrating debating the border wall with the President for more than a year.

“We give him another $1.6 billion for his wall, and he rejected. And, a year or so ago, we gave him $25 billion in exchange for taking care of the DREAMERs, he rejected that,” Clyburn said.

As the partial government shutdown is in its 25th day, Clyburn said he's frustrated for federal workers like one federal prison employee in Hampton County.

“She has three children, she's a single mom. And, she's going to work every day trying to protect society, against, in many instances, hardened criminals. But, she's not being paid. There's something about that, that's not right,” Clyburn said.

“To all the federal government employees who are going to suffer, I am so sorry you're in the middle of a political mess. But we can make you whole,” Graham said, pointing out retroactive legislation they passed to backpay federal workers.

While in Columbia for a pro-life event on Friday, Graham said it would continue because the issue is border security.

“We're not going to end this fight until we get more border security, and that's not an unreasonable request,” Graham said at the event.

And when it came to the shutdown ending, Clyburn was not optimistic.

“I live by our state's motto 'As I breathe, I hope.' So, I am hopeful something can be done and done quickly. Do I see it? No, I don't see it at the moment,” Clyburn said.

This is the longest shutdown in United States history.

Clyburn brought a resolution to the house floor to condemn the statements of Iowa Representative Steve King about white supremacy and white nationalism.

He said he wanted to give every member of the House, including Republicans, an opportunity to break their silence on King's comments.

But, he said what King said did not surprise him.

“Well, I was very very disappointed, I'm always disappointed to hear those kinds of things. But, I was not surprised at all, because Mr. King has been saying this stuff forever,” Clyburn said during the same phone call.

You can listen to our full wide-ranging and unedited interview with Majority Whip Clyburn here: 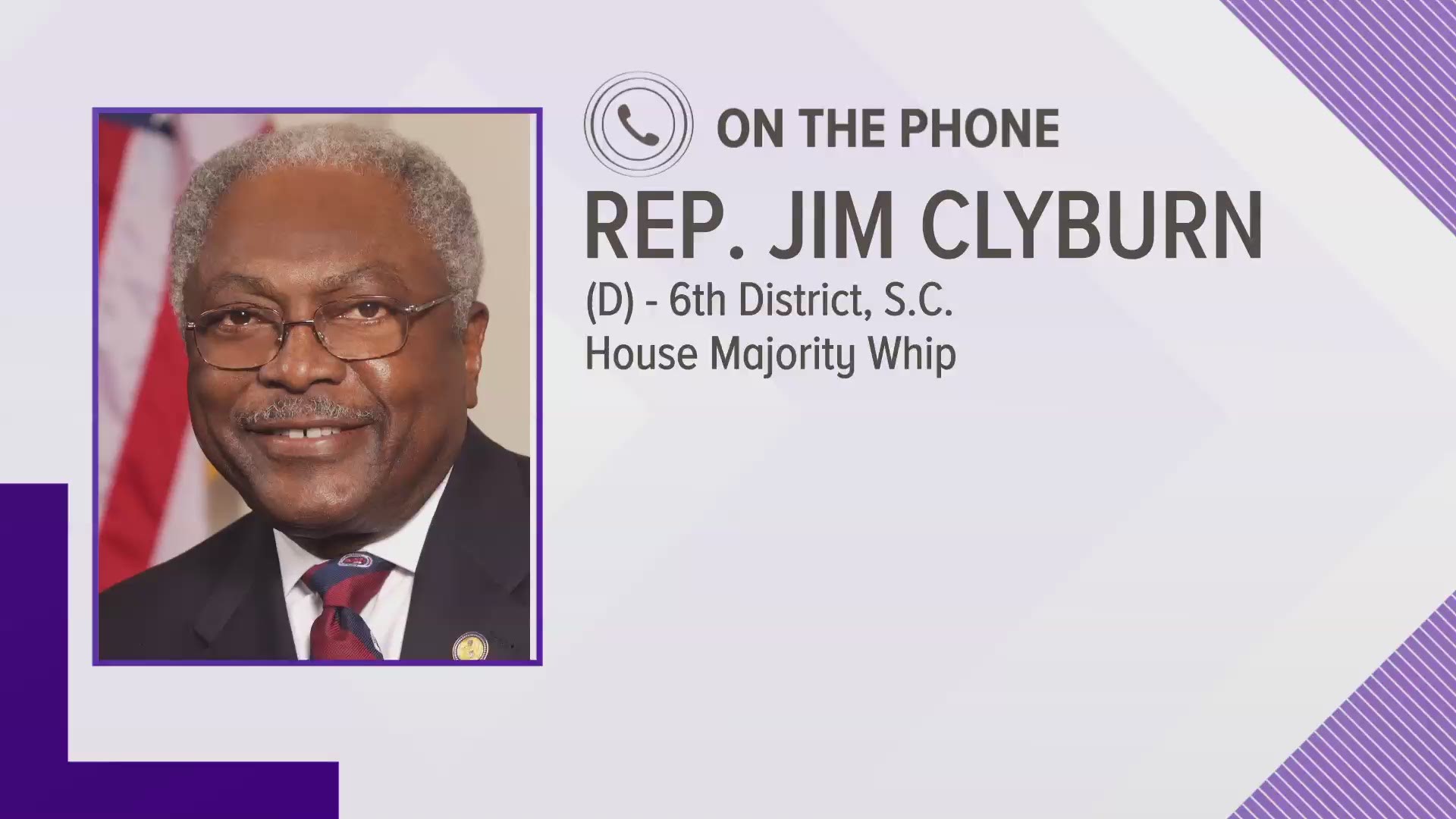