Jeremais Perez is speaking out after his brother was shot and critically injured during a Sunday morning service. 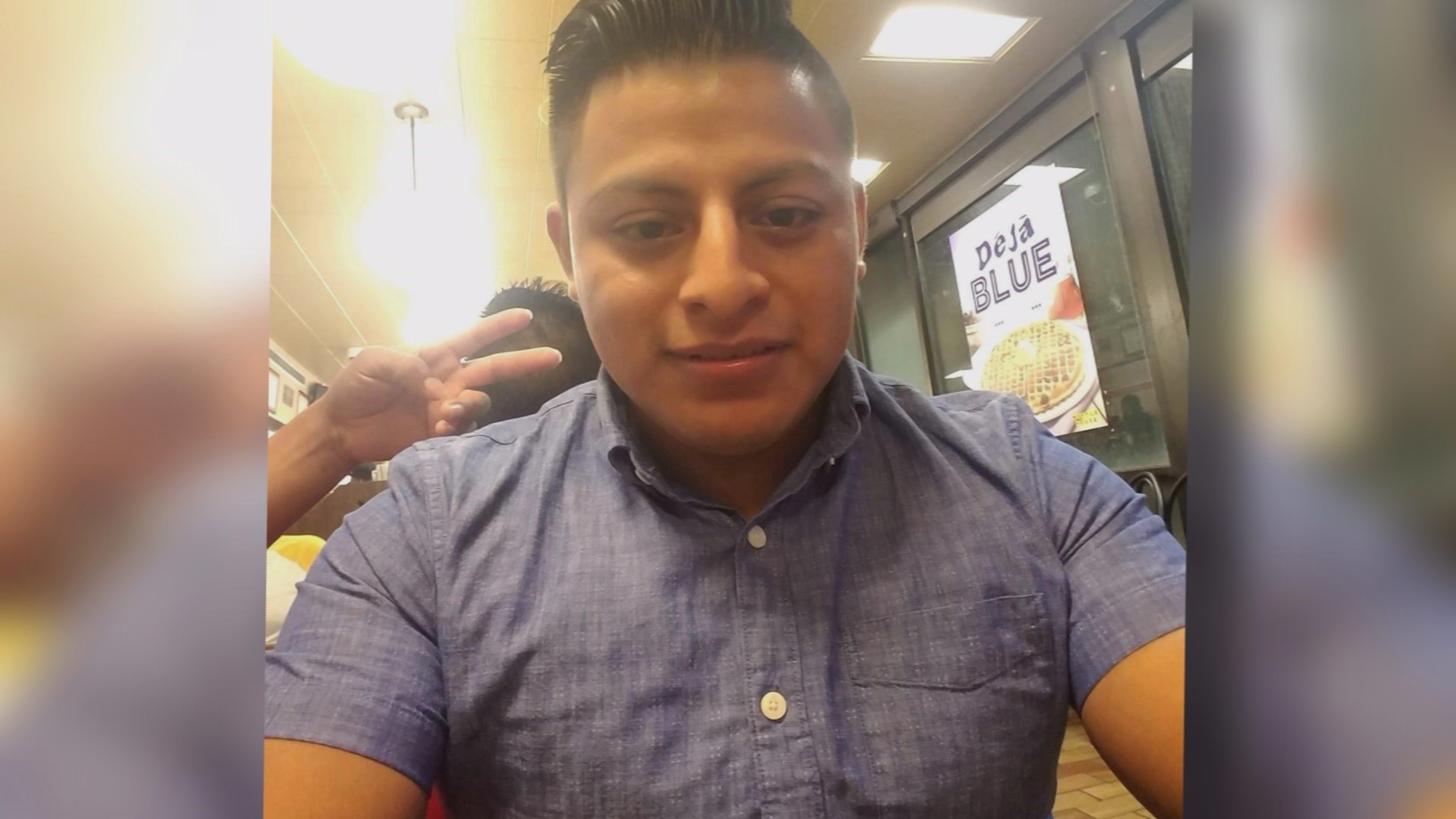 COLUMBIA, S.C. — The brother of Esvin Perez, 23, is speaking out. Esvin was shot during an early morning church service on Sunday, August 25th, and is still recovering.

"(Translated from Spanish)...No one never thinks that that is going to happen," says Jeremais Perez.

Perez says he was still shocked that a gunman entered the Centro Cristiano de Columbia Church.

His brother is currently in critical condition.

"At the moment we don't know anything because I just got back from the hospital and they took him to the operating room," says Perez.

Esvin is having problems with his respiratory system and his intestines. He is expected in surgery Tuesday.

Perez says on Sunday morning, he saw the gunman sitting in a car in the parking lot just, ahead of walking into the church.

RELATED: Man shot while praying on his knees at Columbia church

"I passed by here and he closed his trunk and he went back to sit in his car," says Perez. "One or two minutes after I was inside praying is when I heard him kick the door and the shooting started."

He says the gun jammed, and that's the only reason he believes more people weren't shot.

His family and church community are praying that his brother recovers from his wounds.

Anyone with information is asked to call Crimestoppers at 1-888-Crime-SC.