"There is no excuse for the apparent failure of your oversight responsibility," writes Rodney Fauser, former executive director of the Columbia Housing Authority. Fauser wrote several letters of concern to Gilbert Walker during his time as Deputy for Housing Management. 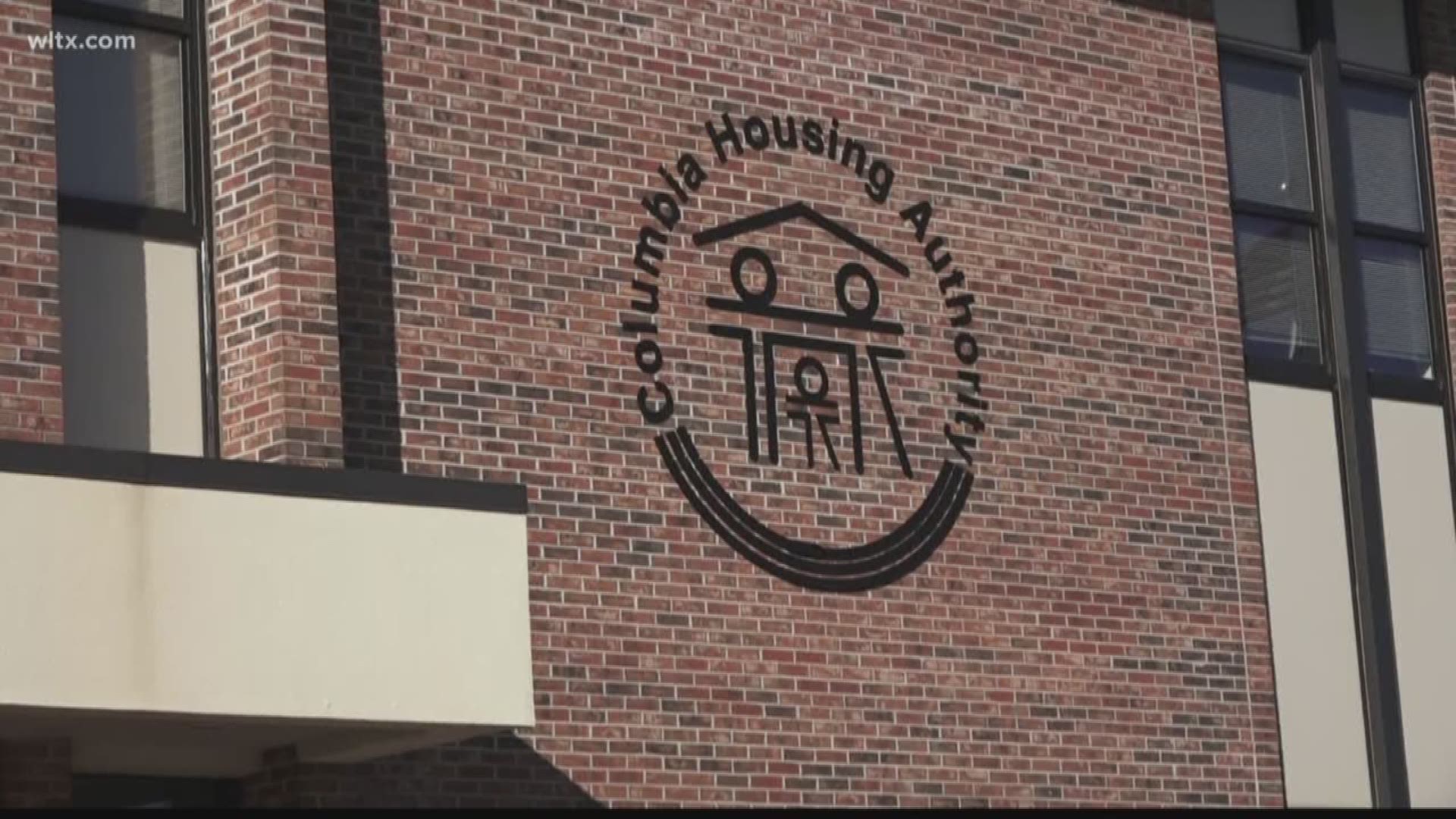 COLUMBIA, S.C. — News 19 is continuing our investigation into the Columbia Housing Authority (CHA) more than two months after the deaths of Calvin Witherspoon and Derrick Roper.

This week we received the employee file of Gilbert Walker, CHA executive director. Walker has been with the housing authority for 50 years and is set to retire at the end of June.

While he has served in different roles within the authority, letters of concern popped up in his file during his time as the Deputy for Housing Management in the early 1990's.

In a letter from September 23, 1992, Fauser said he was concerned after staff under Walker failed to collect rent and complete inspections, writing:

"There is no excuse for the apparent failure of your oversight responsibility. After a thorough investigation of why this occurred, I can only reach the conclusion that the reports necessary for you to monitor team progress were in place and you simply ignored them."

A letter from September 25, 1997 highlights Fauser's concern about the readiness of apartments for new residents, writing that the condition of the apartments was "totally unsatisfactory." In the same letter he wrote "what actions like this tell me is that you and your staff care nothing for our residents."

"Basically, people could do things with no accountability," says Fauser. "So, what you had to do, was frequently sit folks down and explain to them again, they're out of a job if they don't do it and then when you do fire them you get holy hell."

Despite his concerns with Walker, the annual reviews reflected positive feedback, including receiving "substantially exceeding requirements" for several annual reviews.

When asked about Walker's performance reviews compared to the letters of concern, Fauser said that Walker's influence in the community played a big role in his decisions.

"I was set to take fault too," says Fauser. "Because I put up with a lot of it and I shouldn't have and in retrospect I was stupid for doing it."