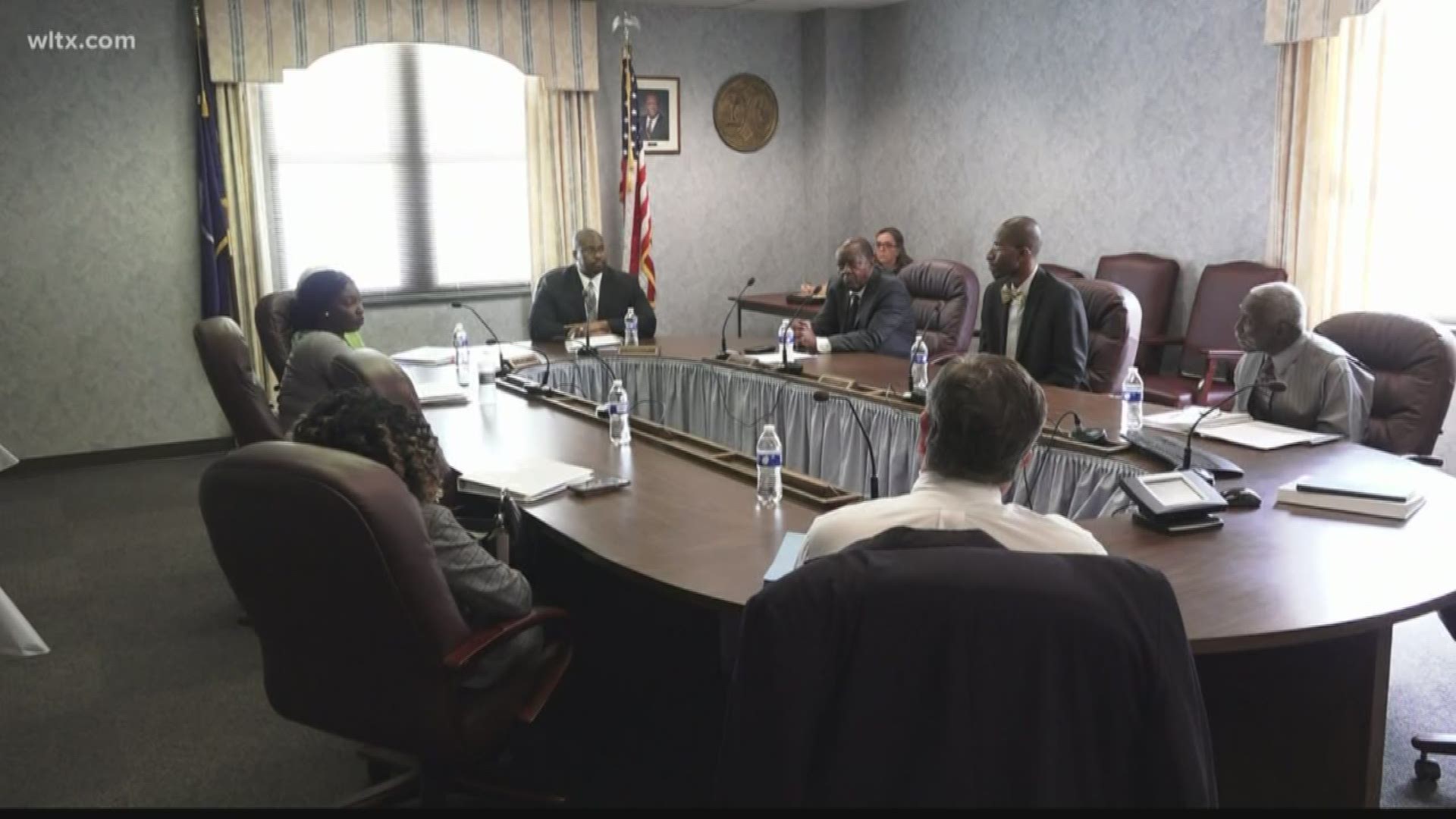 On Thursday, the board of trustees spent a little over two hours in executive session discussing applications from 13 people from around the nation.

Board Chairman Ernest Cromartie III explained that there was a week-long nationwide search and applicants had various backgrounds in public housing, including a former housing authority executive director.

Walker's retirement was announced one month after two men were found dead from carbon monoxide poisoning at the Allen Benedict Court apartments on January 17, 2019.

411 people had to be evacuated from the apartment complex and have since moved into new housing.

The board is now combing through applicants. No word on when they will appoint a new interim executive director.