After months of uncertainty, the Celia Saxon community will be losing the Save A Lot grocery store. 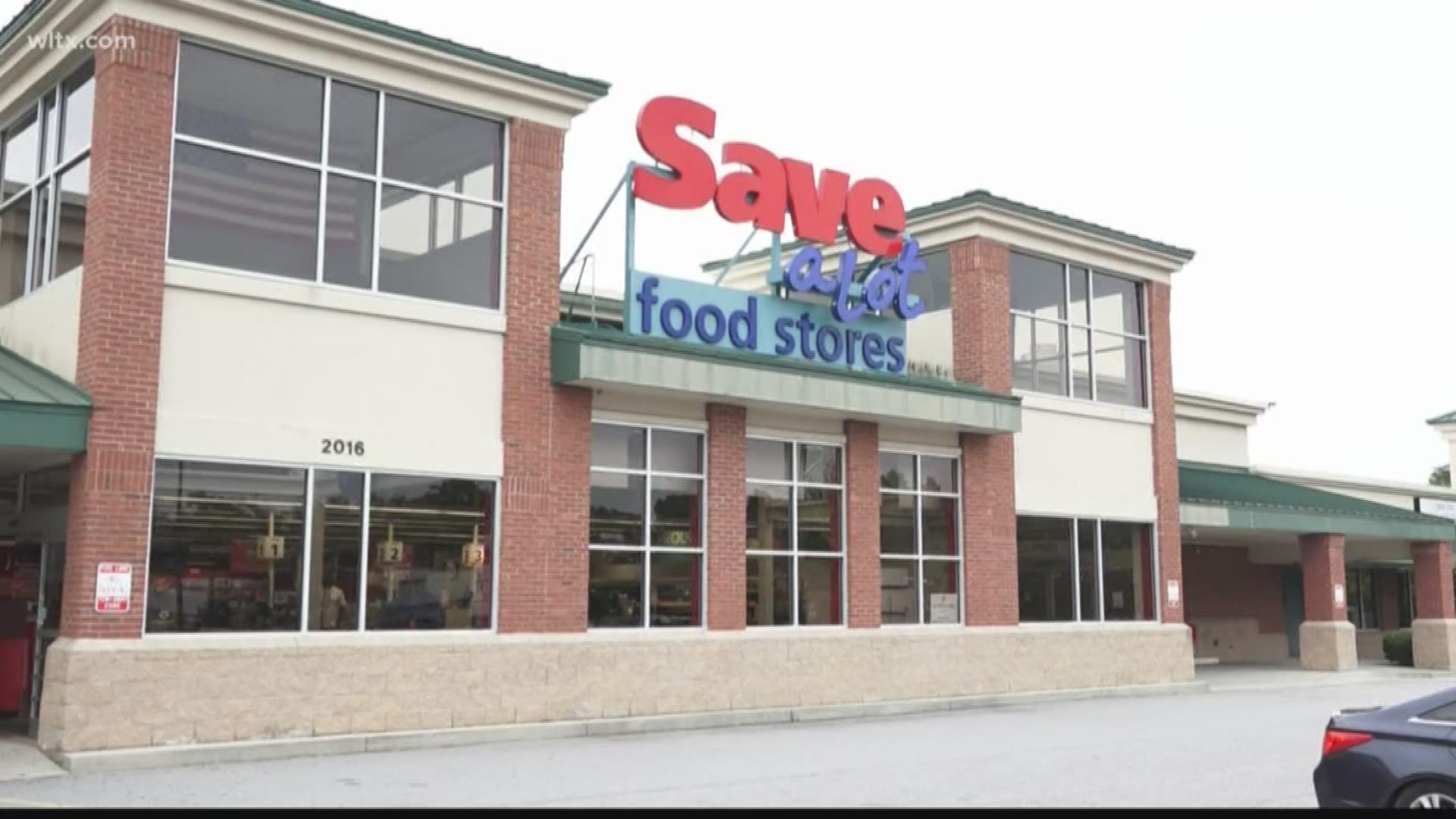 Both boards met on Thursday for a joint meeting and during that time, voted close Save A Lot's doors.

The closure comes after months of uncertainty. In December of 2018, the store briefly closed after Honor Capital, LLC, the group subleasing and operating the store, closed all of it's 10 locations.

CHAD owns the Celia Saxon Shopping Center, but they had no intention of running the store and depleted their reserve fund that was keeping the store open.

Mathews says CHAD will be working with real estate broker, AI Columbia, to come up with the best outcome for the property and residents.

"It's really unfortunate for the community," says Ashley Page, chair of the Columbia Food Policy Committee. She hopes that her organization will be able to work with CHA to find a better solution soon.

"Even if we get a new lease next week, someone's not going to be able to come and re stock the store, hire employees, and do that kind of business in the time that folks need food," says Page. "So what can we do? What community partners can we solicit to be a part of this team that wants to make sure that even though the store is going to be closing in less than two weeks, that that community still has food."

Earlier in the month the shelves were low in stock, now they are bare.

Mathews says they will not be re stocking the shelves, but there are services available for residents to get groceries.

"The housing authority has always provided transportation to our residents to get back and forth to the grocery store or the doctors," says Mathews. "Those services will still exist."