NOMA, short for North Main, is one of the growing areas within the City of Columbia. 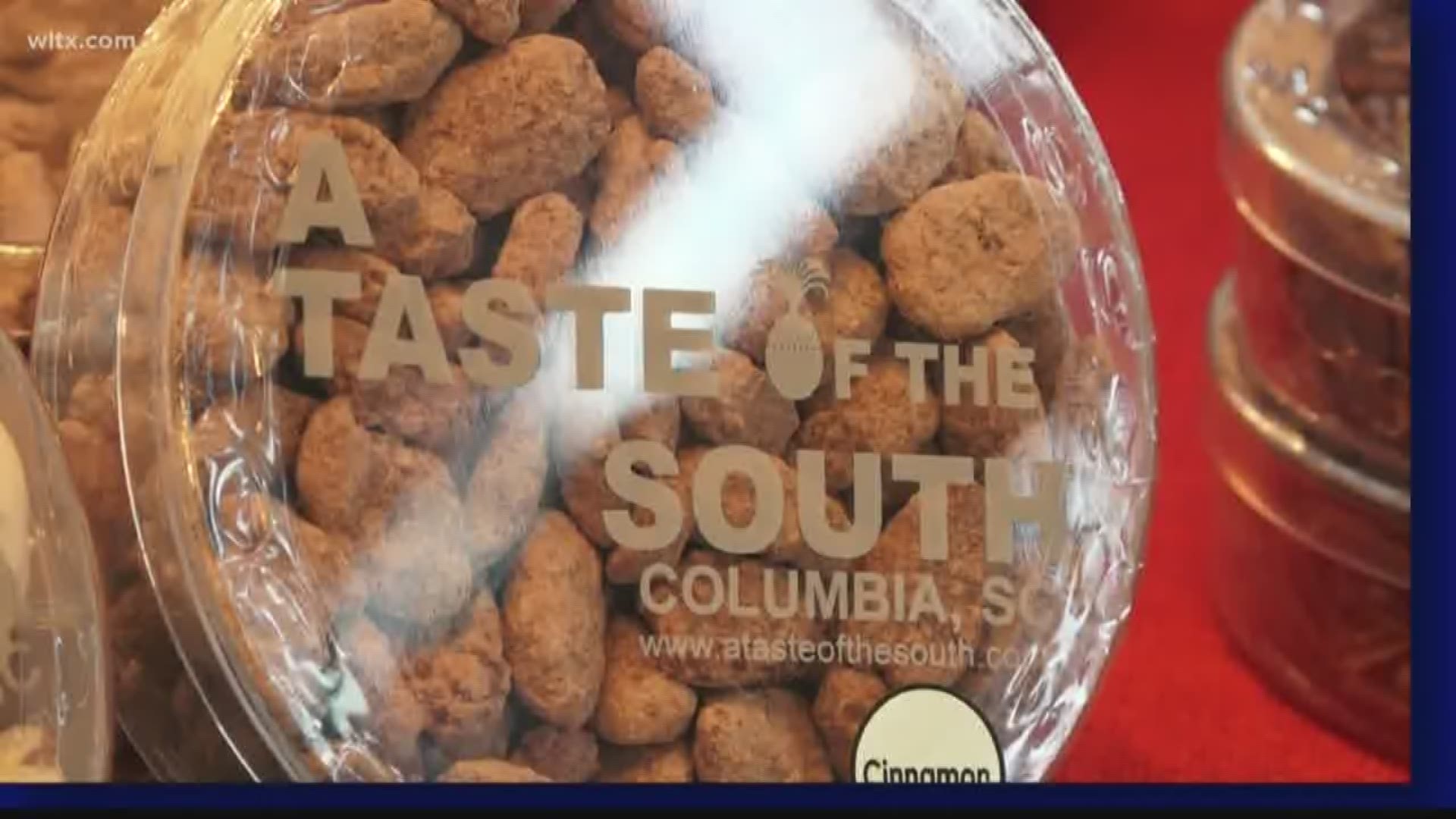 COLUMBIA, S.C. — The North Main Business Association (NMBA) and the City of Columbia teamed up for a bus tour of new businesses in the NOMA District.

NOMA, short for North Main, is one of the growing areas within the City of Columbia.

Mayor Steve  Benjamin, Councilman Sam Davis and board members with NMBA visited seven new businesses. The businesses including A Taste of the South, Columbia Printing and Graphics, The Vino Garage, Cakes Lamo'r, Mattie's Thrift, The House of Hathor and Redrooster Sports Bar and Grill.

"Entrepreneur after entrepreneur has seen the promise of this whole north main corridor and has invested," says Mayor Benjamin. "So we're going to spend some time articulating the most powerful words of the English dictionary and that's just 'thank you.' In this season of giving, going around one by one and telling these entrepreneurs that we're thankful for your investment and we're going to support you and make sure you're successful."

The build out of north main continues, but Councilman Davis says this is 20 years in the making and hopes to see more business owners make their home in his district.

"We have a place for you, no matter what your goods and services are," says Councilman Davis. "The people in this area can use it, they will support you and they will see that you have a good investment on your dollars and your time."

The neighborhoods of Cottontown, Earlewood and Elmwood Park make up the NOMA district.