A Seat at the Table: Sue Ham

She's been called the Tyler Perry of Williamsburg County, but Sue Ham is so much more than just an entertainer. 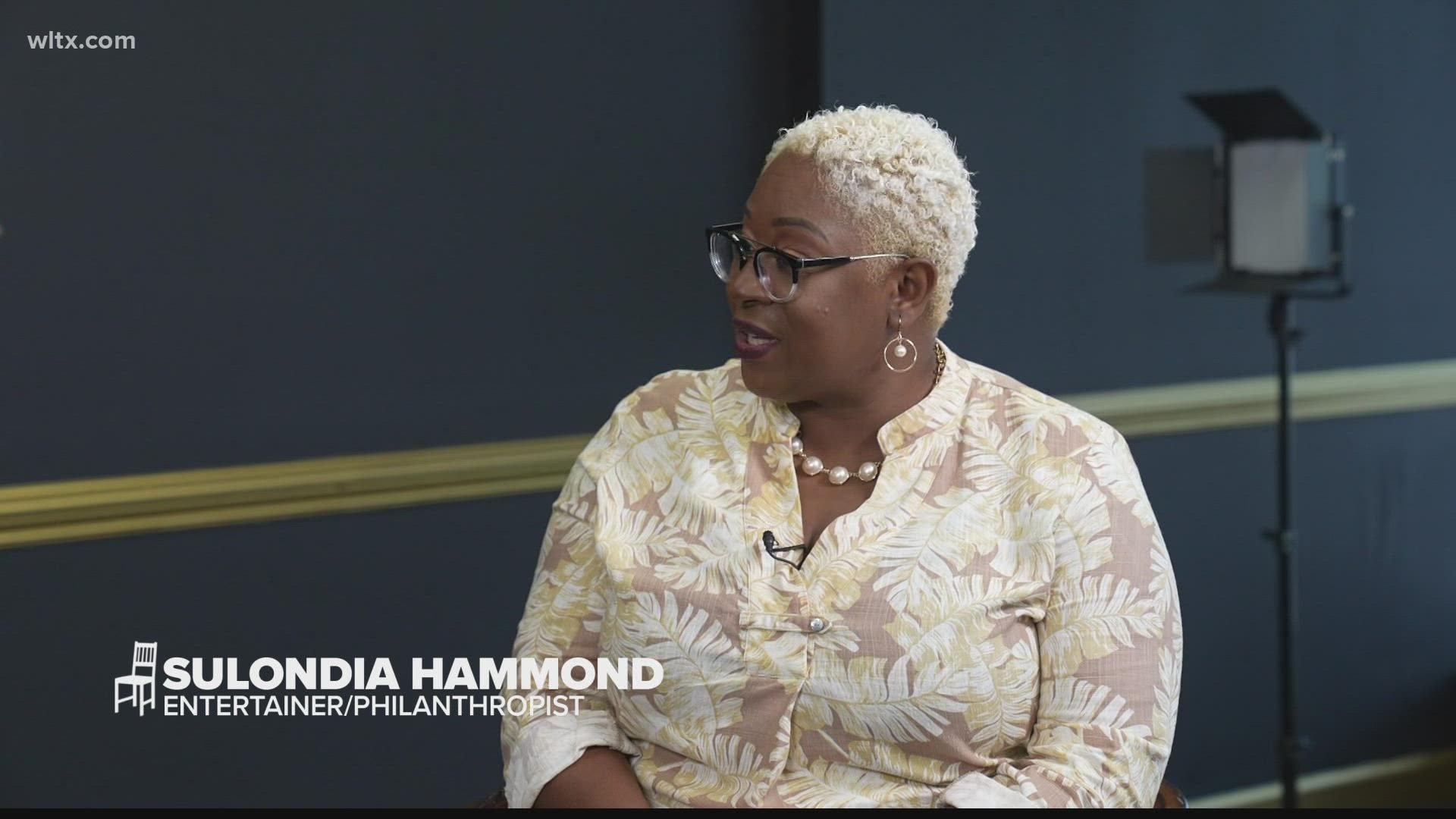 The fact that she's made these advances and created an atmosphere where others can accomplish the same things is why she's being recognized.

Hammond is back in Kingstree County where she was born and reared.

She's traveled the world but wanted to bring the entertainment that comes along with stage plays to her hometown. She graduated from high school in 1992 and went into the Marine Corps.

She says she came back in 2003 because she felt led to teach financial literacy and provide quality, inspiring entertainment.  Williamsburg County is small and rural, there were real challenges in being the first to bring this kind of entertainment to that community.

The road to success hasn't always been easy for Hammond.

She speaks honestly about filing for bankruptcy and learning tough financial lessons.  Now, she uses those lessons to teach others about the importance of financial freedom.  Those freedoms have allowed her to pursue her first love.  The love of the arts and how it can empower a person regardless of their plight in life. Hammond says, "I want to be that light to inspire people to live on."

Hammond says being able to find talent in her hometown and cultivate it, has been a blessing and incredibly rewarding.

When asked if she has a favorite, she says the most challenging and rewarding play was "Beautiful Minds" about bullying, acceptance and love.

Next on the roster is the production of a short film entitled "King in Kingstree."

Hammond says she wants people to see that "Dr. King saw that Williamsburg County is such a special and significant place that he took the time to come here.  It was just one of three places in South Carolina."  The film will take a look at how he made the decision.

Hammond says she's living her dream and will continue to set new goals and motivate people.  She says she's the person that will always try to live up to her full potential.