The City Center Partnership supports hundreds of businesses in the City of Columbia. They're hoping City Council will approve their ordinance to continue to operate. 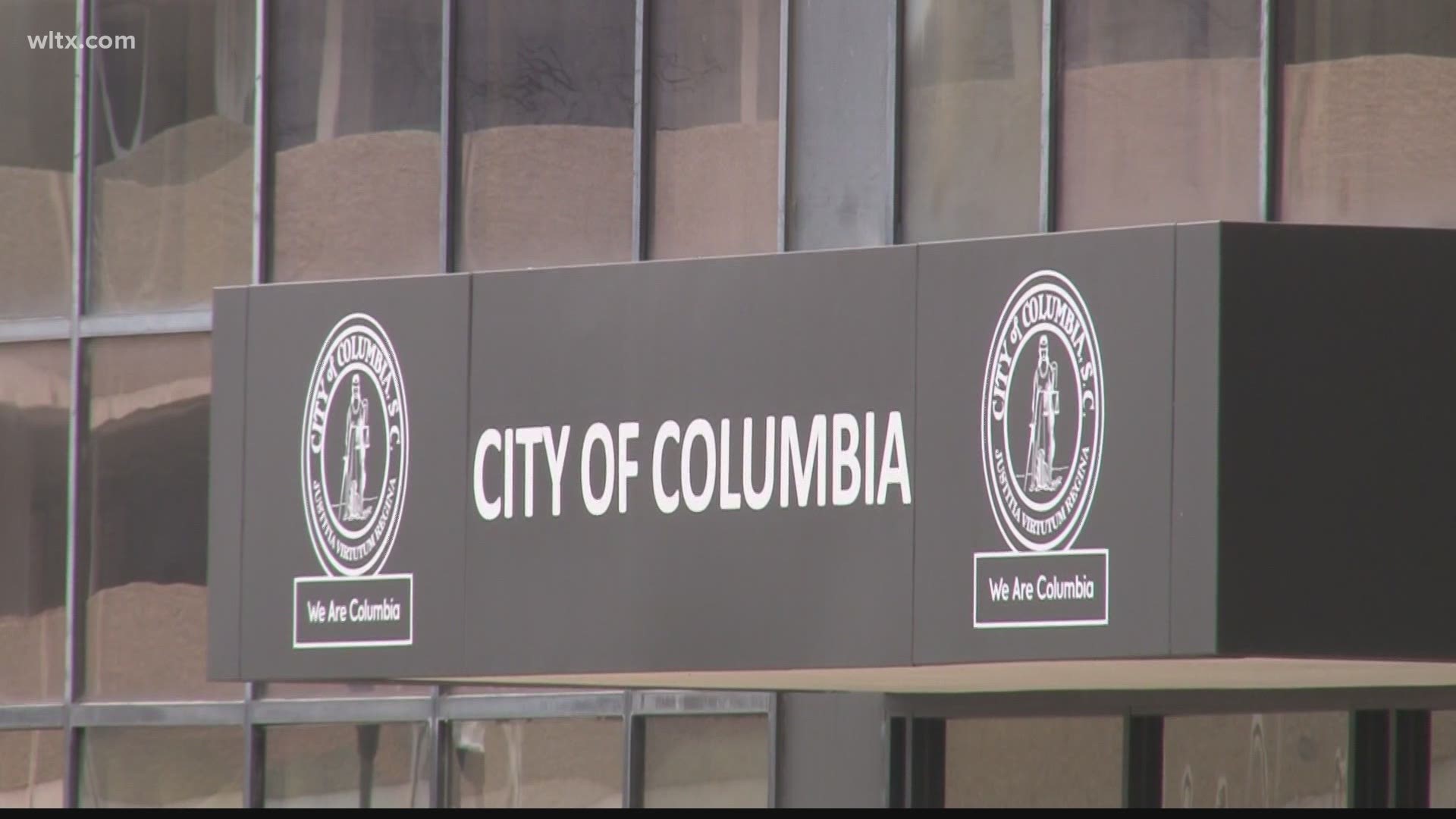 The non-profit organization that supports hundreds of businesses in Columbia, for 20 years, is hoping Columbia City Council will approve an ordinance that will extend their operation.

“The ordinance is to establish the business improvement district," said Matt Kennell, President and CEO of City Center Partnership. "It’s really continuing the Business Improvement District. We have been in operation since January 1st of 2002.”

A statewide community development law, created in 1984, states municipalities must renew their district and developments every 10 years, according to City of Columbia Councilman Howard Duvall.

Kennell said the organization collects over a million dollars worth of revenue into the city, every year.

Councilman Duvall said the City placed a special tax on the business district.

"The area has tax, a property tax," Councilman Duvall said. "Businesses on Main Street have a $4 per front foot, additional assessment because they get more benefit in areas that are often other blocks."

"I think this will be an unanimous decision of council," said Councilman Duvall. "The Business Improvement District has been very successful. Matt Kennell and his City Center Partnership has done a wonderful job of developing Main Street.

Columbia City Council is meeting on Tuesday at 2 p.m.