The Columbia Housing Authority plans to build about 1,500 affordable housing units and renovate existing ones over the next nine years. 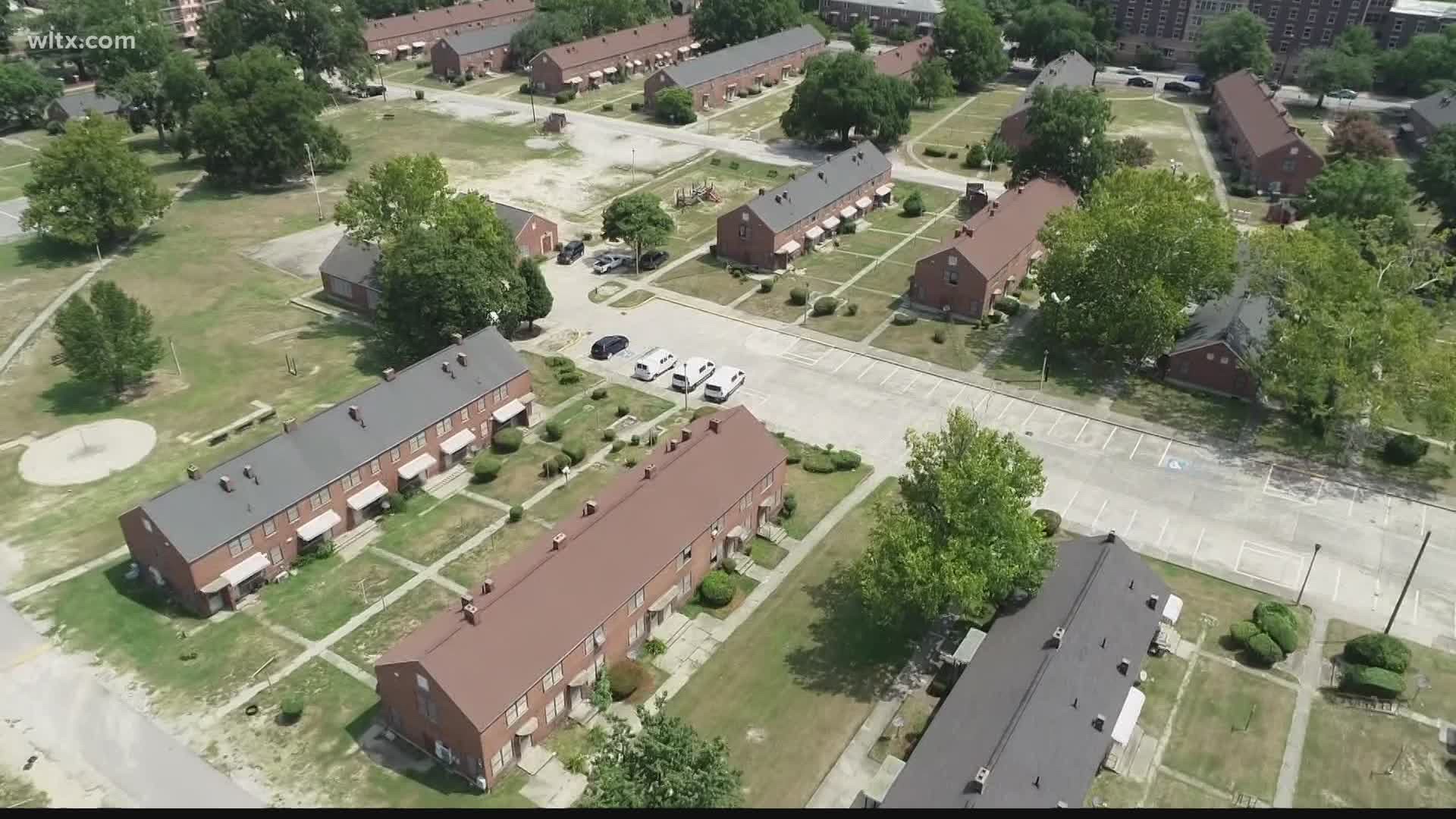 On Tuesday, the agency met with city officials to share their plans to improve affordable housing opportunities in Columbia.

Their plan preserves and expands affordable housing units over the next nine years and will cost $500 million.

"Our 'Vision 2030' plan calls for 1,550 units of new development that does not currently exist, plus the 1,361 preserved units that we'll preserve through conversion, [which] will take us back to our pre-1999 portfolio of 2,911 units," explained Cindi Herrera.

Herrera is the Senior Vice President of Development for Columbia Housing. She told city officials the money will come from public-private partnerships.

They’re working with several developers to build new complexes like the Willows at Wateree on Shakespeare Road. Herrera said "total development costs are a little over $64 million," for Willows at Wateree. "This one we anticipate closing early in 2022 with initial occupancy in July of ’23."

RIGHT NOW: The Columbia Housing Authority is presenting their 2030 Vision plan to the City of Columbia. They plan to spend $500 million to build ~1,500 affordable housing units and renovate existing buildings. @WLTX pic.twitter.com/mzs5crB4cl

They also plan to demolish old complexes, like Allen Benedict Court, to build new ones.

"We hope to begin the demolition in June," Herrera said when talking about the condemned housing units. "We are awaiting HUD’s final approval of the environmental release for the Allen Benedict Court project."

In its place will be new buildings with 168 senior units and 195 family units.

They also plan to build a brand-new senior living home on Carter Street and Two Notch Road called Haven at Palmer Pointe. It will replace the Marion Street High Rise.

RELATED: 'I have never seen it like this': Lumber prices soar amid shortage, building boom

"This project will have 150 units of senior housing, age 62 and older, the total development costs are a little over $31 million for this project, all private capital," Herrera said.

Columbia Housing says there are about 70 residents still living in the Marion Street High Rise, but they’re helping them relocate. They plan to have everyone out in three or four months but haven’t finalized their plans for the building yet.

Columbia Housing currently houses 6,500 families and owns about 1,600 units. They plan to eliminate about 300 of those and build 1,500 new ones.

Here is a breakdown of the Housing Authority's proposed investments: