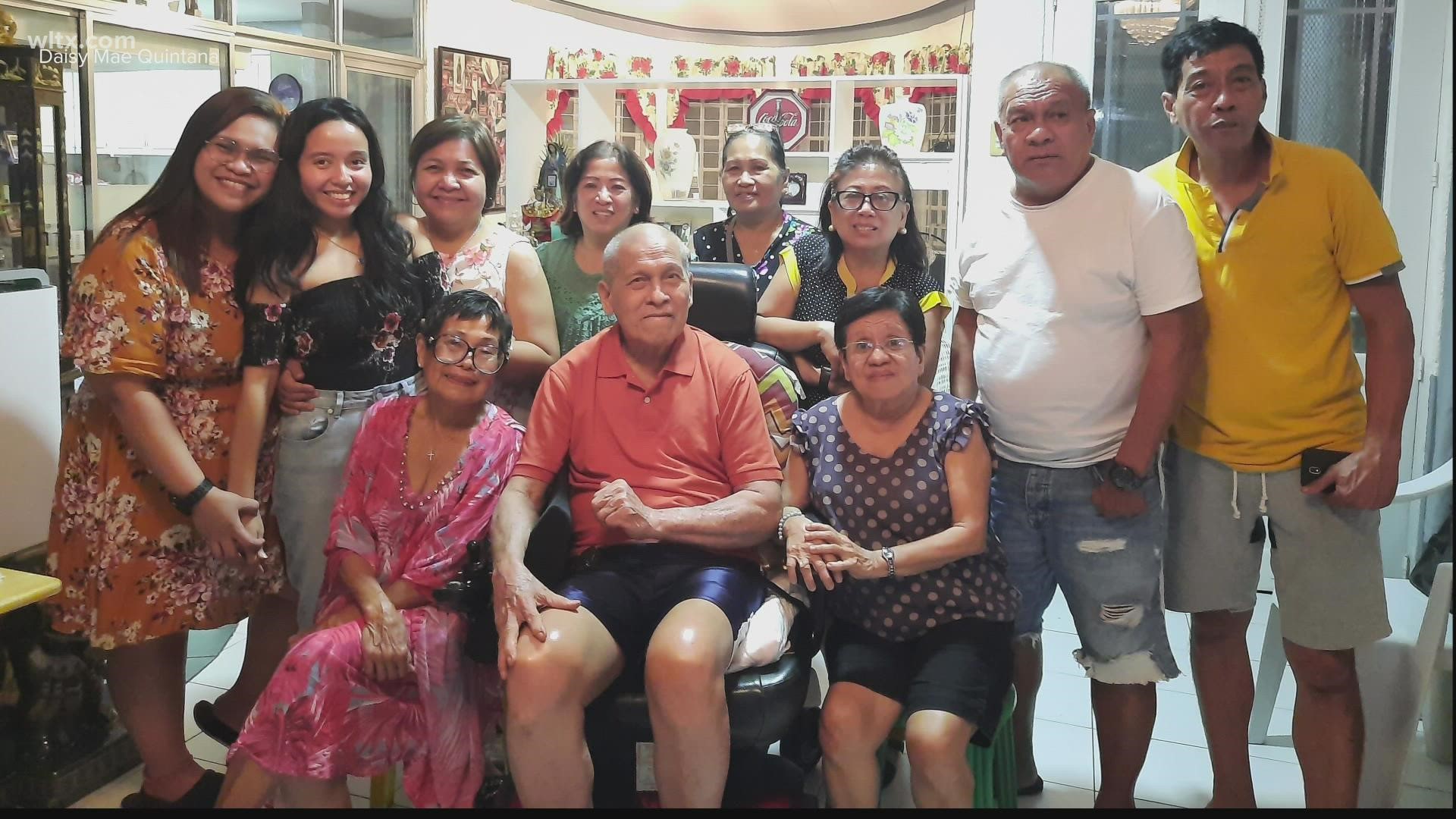 Across South Carolina, the number of Filipinos living here has drastically increased over the years.

Jean Shanglyn Atos was supposed to go home to the Philippines after finishing her tenure as a nurse in Abu Dhabi, but then COVID-19 happened.

"I came directly here, last March of 2021, so I am just new," said Atos. She says after getting here to the Midlands, she was able to get her permanent residency.

Now a nurse here in Columbia, she's sharing her culture this month. "Even though we went away from our home country, doesn't mean we left our home country by heart," she said.

Filipino American History Month is celebrated in October each year to commemorate the first recorded presence of Filipinos in the continental U.S.

.@POTUS Joe Biden highlighted with utmost respect the sacrifices and contributions made by the Fil-Am community as he marked the beginning of Filipino American History Month. #USPHThrivingAt75 #MyFilAmStory

First Vice President of the Filipino American Association of Greater Columbia, South Carolina, Reyna Funderburk, says this month is about sharing the achievements of those in the Filipino community.

"To promote the heritage and the culture … to American culture," Funderburk said. She went on to say, "It helps us and motivates us to share who we are to another perspective to life."

Daisy Quintana moved to Columbia last year, saying her aunt, who's a nurse in America, was her inspiration. "We call it the American Dream for Filipinos," said Qunitana. She went on to say, "We saw how her life was, She was also the one who helped the family financially, she sent us to school."

Quintana says her time here hasn't been easy. "For an immigrant, it is not easy, let me tell you," she said. "I know how to speak English, but here in Columbia, in South Carolina, they have their own way of speaking."

This month, Quintana's celebrating her heritage. Her advice to those wanting to embrace Filipino culture this month is to eat. She says, "It would be food. As soon as you say Filipino, it's always food. We want to introduce you to our food."

If you want to learn about Filipino culture, you can head to the Filipino American Association of Greater Columbia. Board members of the association say events are limited this year due to the pandemic, but say next year's International Festival will feature all Filipino cultures.

RELATED: Love and pork - The Filipino feast you eat with your hands 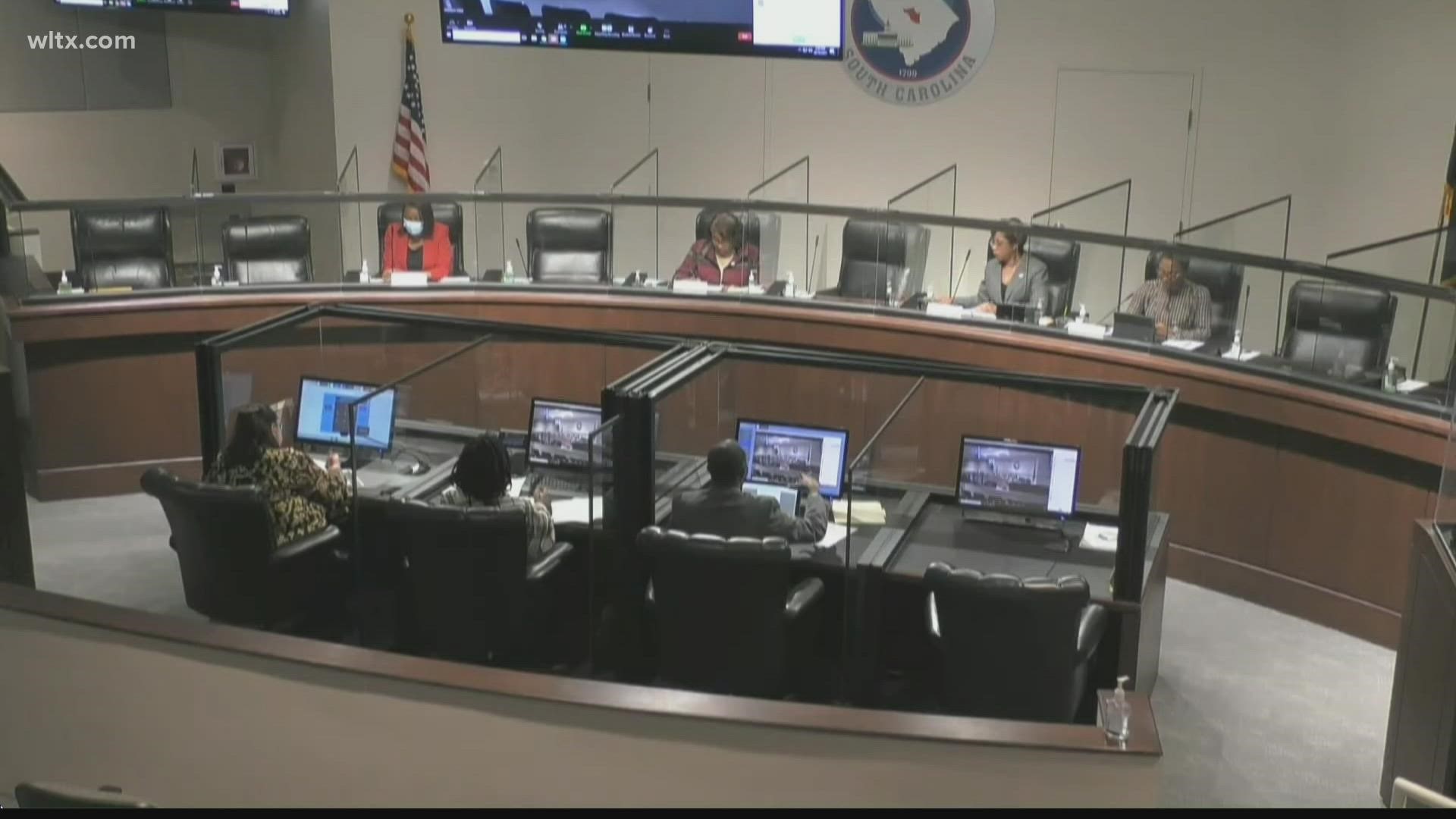