A Columbia native has turned his love for shoes into a small business he hopes will have a positive impact on the community. 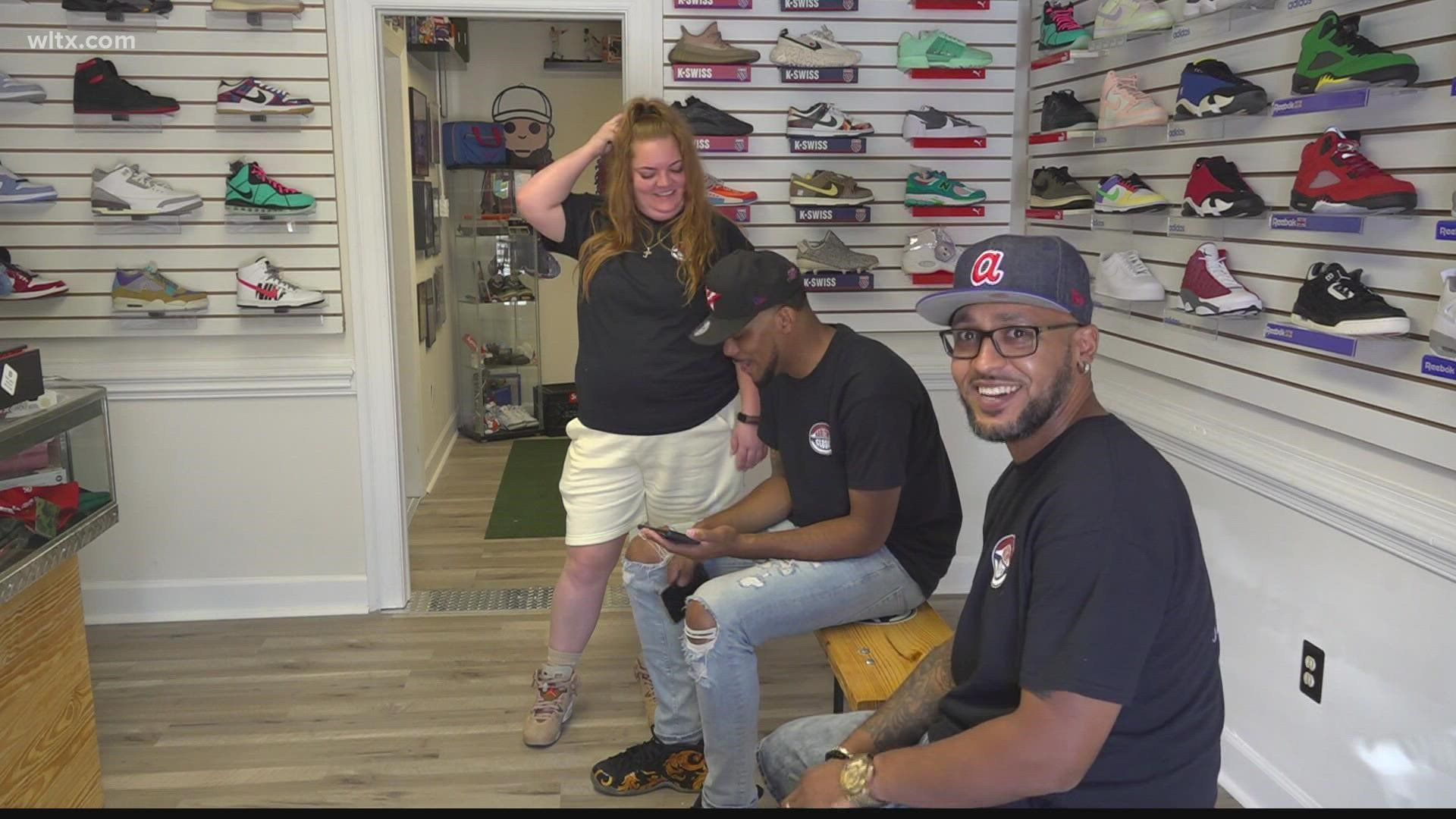 COLUMBIA, S.C. — A new sneaker shop opened its doors this Saturday in the Vista.

Owner Kenneth Jonah has turned his love for shoes into a small business called Harlem's Closet.

"This is a limited pair right here, it goes for a pretty penny too,” Jonah said while showing off his inventory in the store.

For Jonah, Harlem’s Closet isn’t something he thought of overnight.

"It’s kind of crazy because I started selling sneakers just to make some money in college,” he said.

A way to get some extra cash in his teens is now a brick and mortar 10 years later.

“I always said I was going to open a store with some of my friends and we made it a reality,” said Jonah proudly.

He opened up shop with his best friends, Tresban Rodgers and Andrew Davis.

"We’ve been wanting a store for years, so it feels amazing to do this,” Rodgers told News19.

Their friendship started over a shared love of sneakers, “but it turned into basically family now,” said Rodgers.

Born and raised in Columbia, Jonah said he hopes he can use Harlem’s Closet to give back to the community he’s always called home.

They plan to host donation drives, give away shoes and work with kids to make a lasting impact.

Harlem’s Closet opened its doors for the first time Saturday afternoon. They're open Tuesday through Sunday from 12 p.m. to 7 p.m. 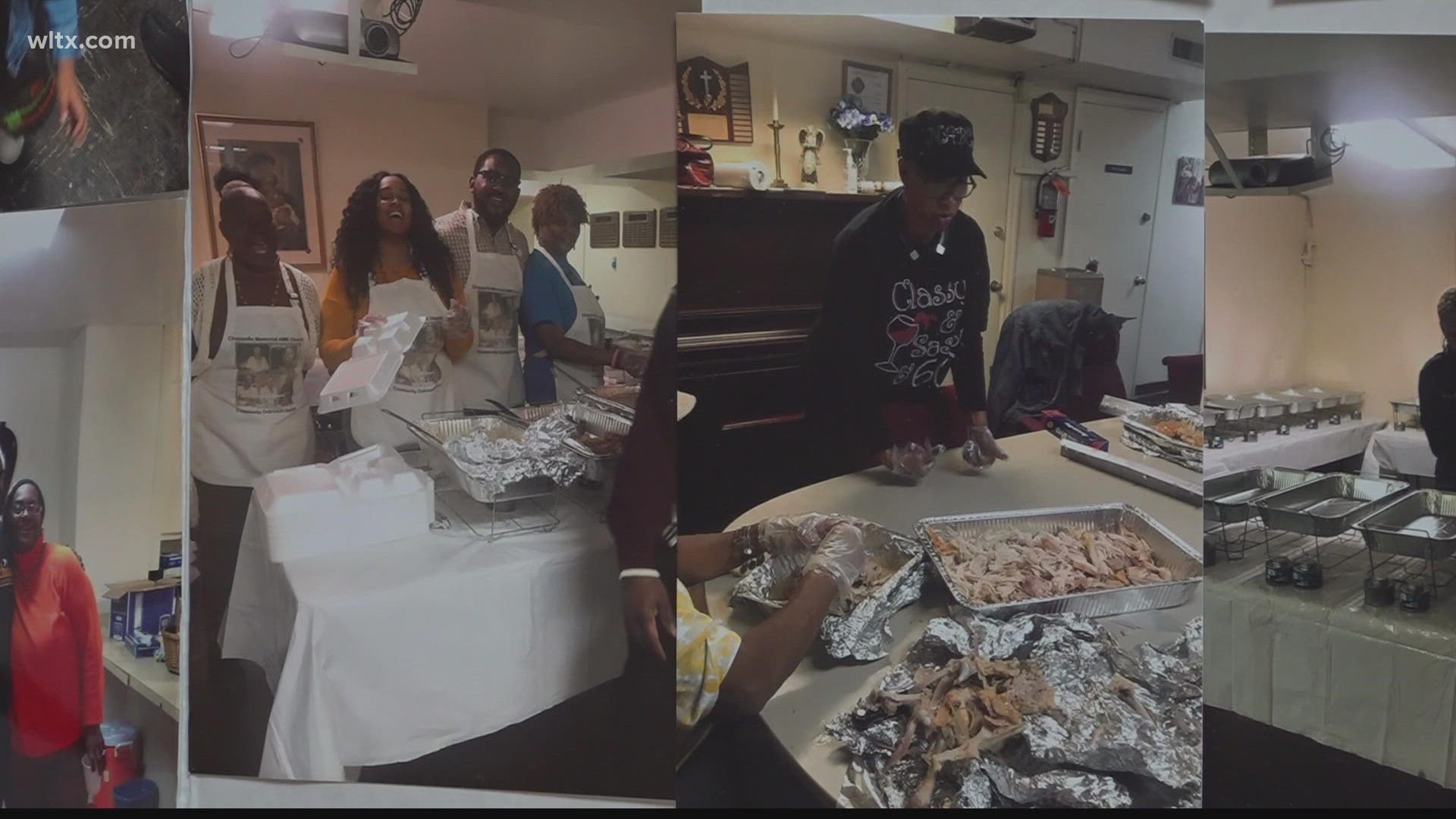