Students at North Central High School will begin class on a new campus Wednesday after a tornado ripped through the school. 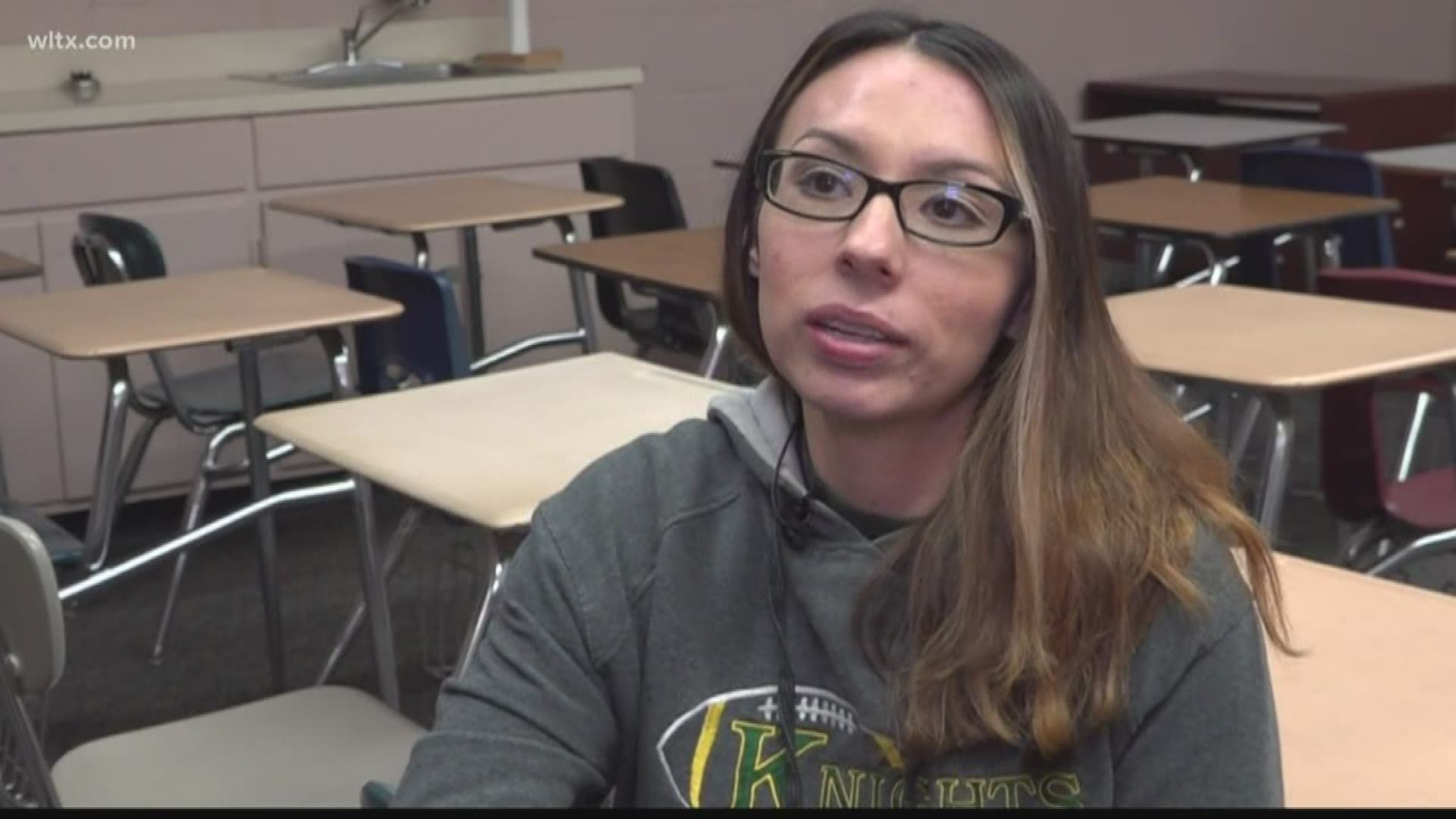 KERSHAW COUNTY, S.C. — Staff at North Central High School spent much of Tuesday preparing for students to arrive at a temporary campus after a tornado devastated parts of the school over the weekend.

North Central Principal David Branham says the goal is to make things as normal as possible when students arrive at the Applied Technology Education Campus (ATEC) on Vocational Lane for instruction.

On Tuesday, Branham said they were still working to finalize plans, but believed students can expect to start the day Wednesday with a meeting in the ATEC auditorium to get schedules, maps of the campus and briefed on what to expect of the day.

"We've got desks in classrooms. We're getting promethium boards like we had at the other school here into this facility. The wireless internet will still be the same (and) we're getting supplies in," Branham said. "The first day will look a little different just because we might not have everything in here, but it will be very close."

Classroom sizes are expected to remain the same and, as far as transportation, everything should go as normal, only the school will be different.

RELATED: How you can help tornado-damaged Kershaw County school

"We'll have a place for kids to park just like normal and so we'll direct those kids where that's going to be. It's going to put our schedule off a little bit, but we've talked with state people and we're still in line with the instructional time that kids need," Branham said.

For food, they're still working to establish a formal cafeteria-like setting. For now, students will receive food from a mobile pick-up spot.

He recommended that families talk to their children about the days ahead.

"Talk to their kids, especially when they come home tomorrow. This is, depending on the student, like losing a loved one. You know, that building being there, if they're a senior, they might not walk down that hallway again. Just talk to their kid, let them talk out what they're concerned about," he said.

Families should expect a formal message to go out Tuesday night by phone and email with more details on what to expect.