Over a billion dollars in development coming to Columbia area

Despite hard times during the pandemic, the City is seeing major growth in development. 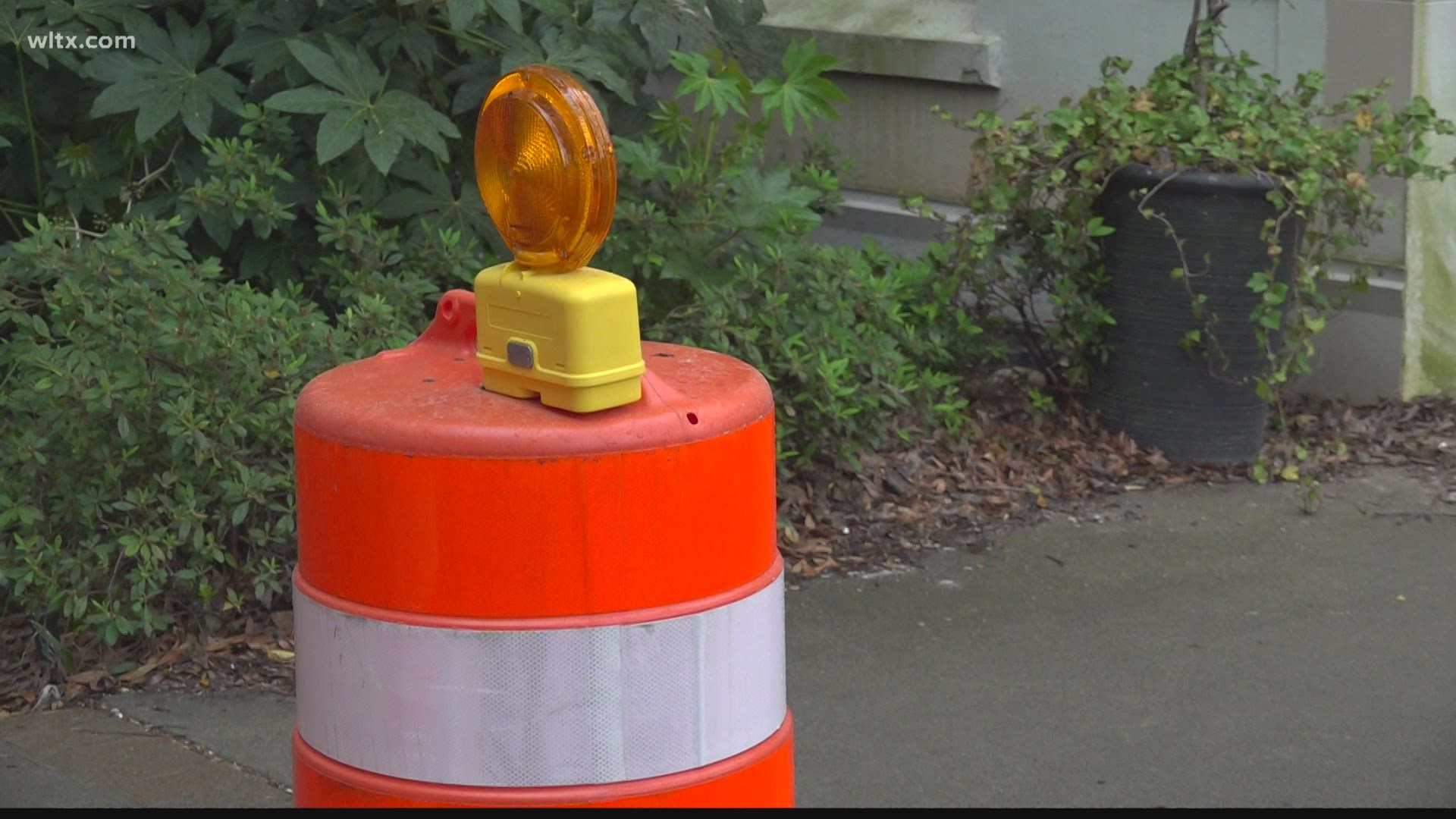 COLUMBIA, S.C. — Despite the economy taking a hit during the pandemic, the City of Columbia has managed to keep several developments on track.

In fact, the City and Richland County have had over a billion dollars in investments this past year, according to Mayor Steve Benjamin.

"There’s a lot going on and it’s a great year," Benjamin told News19. "We've had good years before, this is a great year, but maybe even more important, a great year in spite of the pandemic that really arrested the development and commerce in so many cities across the globe. We decided to not take our foot off the gas."

Benjamin noted a big part of keeping the developments on track was deeming construction work essential during the pandemic.

"We watched our building permits go up 35% year over year. So. you're talking about over $123 million more in construction permits issued this year versus the year before that," the mayor said.

Nearly $550 million dollars of mixed use projects are coming to Columbia, including The Lady Apartments on Sumter Street.

Since January 2020, Columbia SC has seen over $1.1 billion dollars in announced or active development activity in the City and Richland County. The City has received a 35% increase in applications of development projects.

The three-building complex is set to open in May. Tuttle said it’ll have three retailers on the ground level and 109 apartment units when finished.

"Overall, it’s a $25 million investment from a real estate stand point and then when you consider how that trickles down into residents that’ll be living here and then using their dollars, I think that extrapolates from there," said Tuttle.

RELATED: Columbia airport expects air travel to rise over the next few months

Other notable developments in the area include the BullStreet District, the Babcock Building, and the Mark Anthony Brewing Facility.

When asked about the businesses that didn’t survive hard times, Mayor Benjamin said the city has invested millions in small business loans and grants, but he knows many are still struggling.

He said he hopes these new projects will stimulate the economy to help everyone rebound from the pandemic.